Who’s Got the Power: Big Decisions Ahead of Super Tuesday 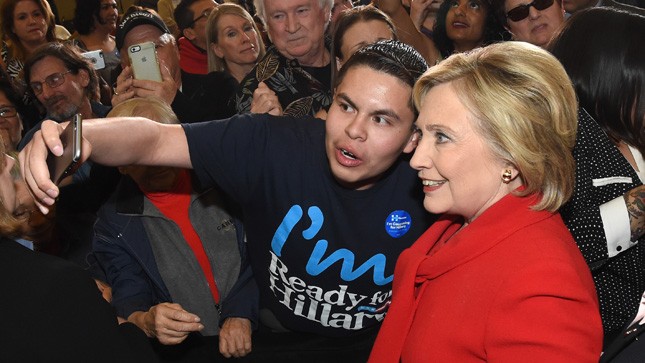 Last Saturday’s long-awaited competition saw a 10-point victory for Donald Trump, Jeb Bush’s decision to drop out of the race and a big sigh of relief for Hillary Clinton. Nevada and South Carolina’s results finally put an end to a long debate, which was mainly focused on New Hampshire’s impact and its reflections on both sides.

After Bernie Sanders’s success in gathering $6.4 million within the 24 hours following the close of polling, Thomas Piketty has questioned how US Senator for Vermont could be able to express anger at rising inequality and to stimulate the opening of a new and changed political era. Using these lenses could be valuable to read new Hillary Clinton’s loss, since Richard Trumka has stated that AFL-CIO would remain neutral in the presidential primaries.

While Governor Nikki Haley endorsed Rubio, Cruz had concentrated his discourse on national security, addressing veterans and military families. However, Trump’s leading position was unbeatable, conquering the favor of men, women, evangelicals and under 50. 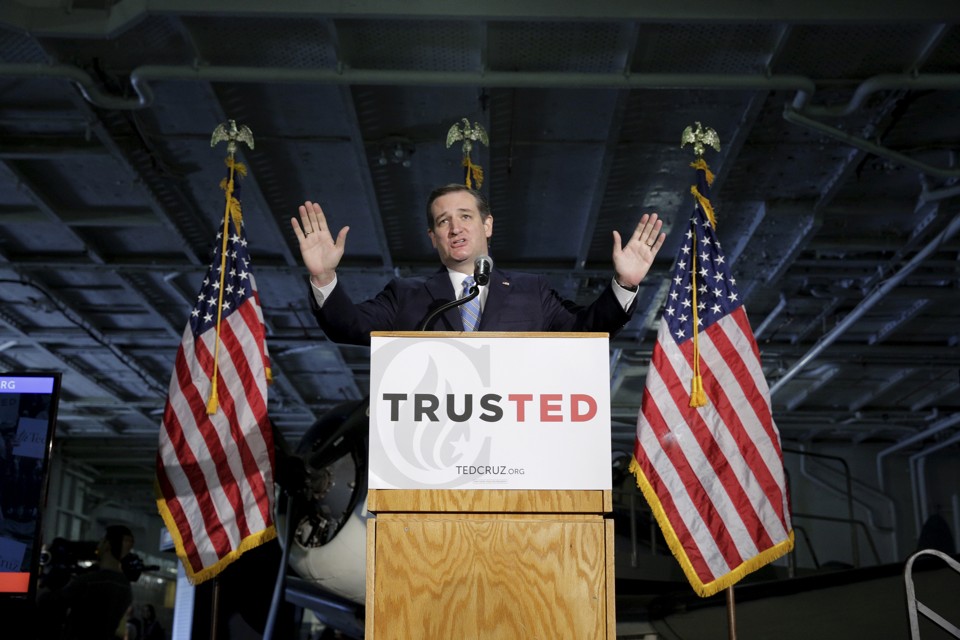 Democrats were actually the main actors in pursuit of votes from women and minorities. Nevada’s caucus has highlighted this state’s importance, despite its low turnout, to scrutinize voting behaviors of increasing and more powerful minorities.

Latinos revealed their increasing political participation supporting Sanders, who won 68% to 28% among minorities under 45 years old, while African Americans threw their support behind Hillary Clinton, surely affecting expectations about the upcoming polls.

It is not just a coincidence that, looking at February 27 elections, Sanders met Al Sharpton and other civil rights leaders, while Hillary Clinton, addressing Harlem’s Schomburg Center for Research in Black Culture, promoted a $125 billion plan to help poor communities, for instance through re-entry programs and job training.

African American women are expected to be the key factor in South Carolina’s democratic primaries, showing one more time that women, not just for gender politics, will be the main actors in the next election rounds. 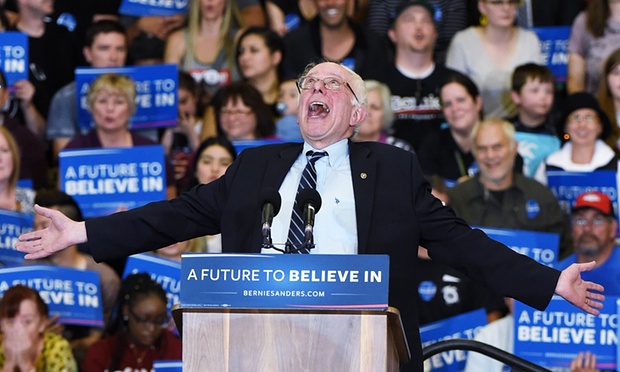 As it has been demonstrated by The New York Times’ definition of a generational schism, young women have definitely abandoned Hillary Clinton, making her staff consider new strategies to address the growing electoral power of Millennials, who gave a 59-point victory to Sanders in New Hampshire.

In this relative uncertainty looking forward to Super Tuesday, still blurry debates on Antonin Scalia’s successor have contributed to warm the presidential primaries elections up, forewarning how future Supreme Court configuration would be one of the most important issues in the next few weeks.

Documenting Donald: A Trans-Media Post-Mortem about Documentary-Making during the 2016 Presidential...
The NED in Action: US Democracy Promotion in Chile and Nicaragua, 1988 – 1989
My Research: Juliet Williams
Meet Me at the Fair: the Native-American Model School, the Philippine Reservation and Maintenance of...
Book Review: “America in Afghanistan: Foreign Policy and Decision Making from Bush to Obama to Trump...
Book Review: The Queerness of Native American Literature by Lisa Tatonetti
The Praying Indians of King Philip’s War
Book Review: Against Self-Reliance: The Arts of Dependence in the Early United States by William Hun...