Register in advance for this meeting (click on it):

After registering, you will receive a confirmation email containing information about joining the meeting.

Play America and Video Games in an Experimental Age

We are delighted to announce that our fourth #USSOBOOKHOUR will be at 4 pm, 9 December 2020 with the two well-known and leading scholars in American Studies and Game Studies. The event will end with a Q&A.

John Wills talks about his new book Gamer Nation that explores the relationship between U.S. culture and video games, highlighting a few gaming titles that in their own way have something distinctive to say about the American experience.

Patrick Jagoda discusses his new book Experimental Games: Critique, Play, and Design in the Age of Gamification, which explores ways that video games can be experimental — not only in the sense of problem solving, but also problem making that embraces the complexities of our economic, political, and technological present. 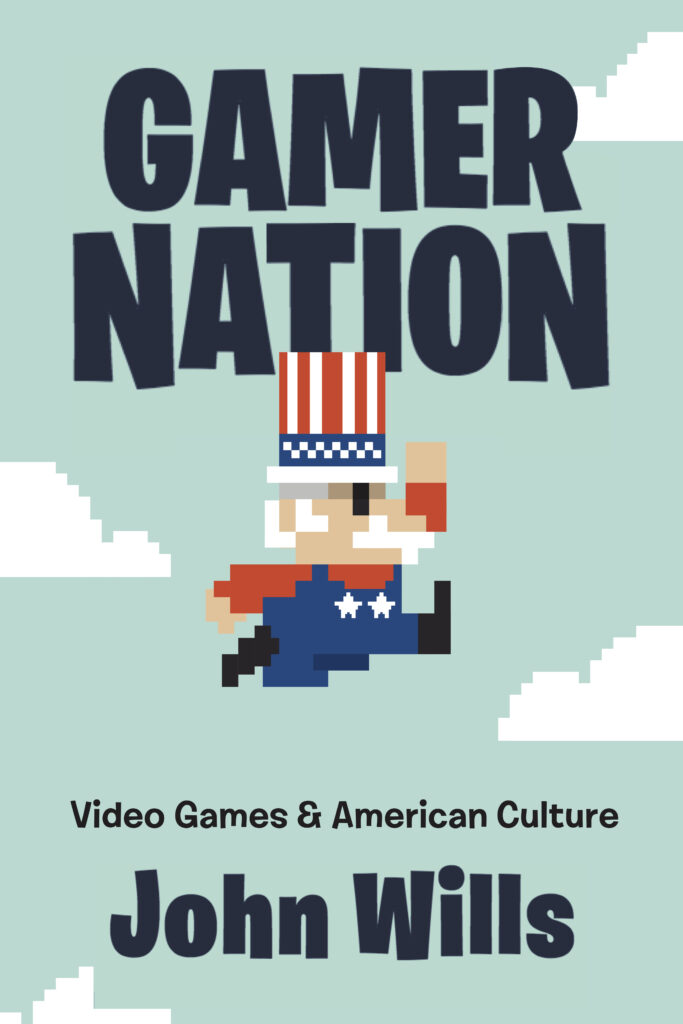 In Gamer Nation, John Wills examines how video games co-opt national landscapes, livelihoods, and legends. Arguing that video games toy with Americans’ mass cultural and historical understanding, Wills show how games reprogram the American experience as a simulated reality. Blockbuster games such as Civilization, Call of Duty, and Red Dead Redemption repackage the past, refashioning history into novel and immersive digital states of America. Controversial titles such as Custer’s Revenge and 08.46 recode past tragedies. Meanwhile, online worlds such as Second Life cater to a desire to inhabit alternate versions of America, while Paperboy and The Sims transform the mundane tasks of everyday suburbia into fun and addictive challenges. Working with a range of popular and influential games, from Pong, Civilization, and The Oregon Trail to Grand Theft Auto, Silent Hill, and Fortnite, Wills critically explores these gamic depictions of America. Touching on organized crime, nuclear fallout, environmental degradation, and the War on Terror, Wills uncovers a world where players casually massacre Native Americans and Cold War soldiers alike, a world where neo-colonialism, naive patriotism, disassociated violence, and racial conflict abound, and a world where the boundaries of fantasy and reality are increasingly blurred. Ultimately, Gamer Nation reveals not only how video games are a key aspect of contemporary American culture, but also how games affect how people relate to America itself.

Experimental Games: Critique, Play, and Design in the Age of Gamification (The University of Chicago Press, 2020) 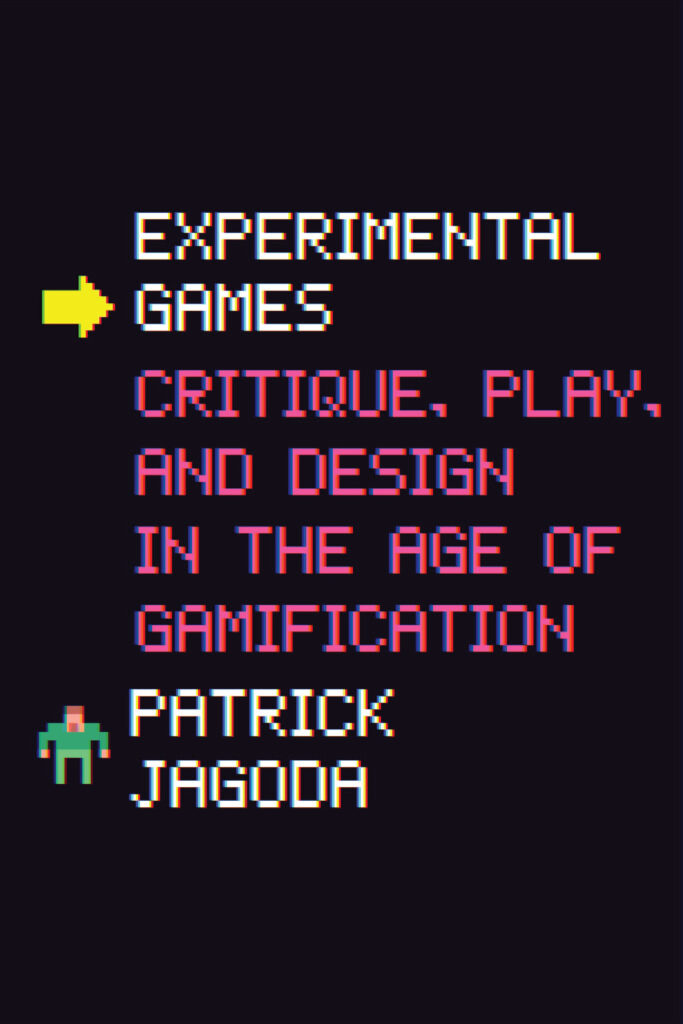 In our unprecedentedly networked world, games have come to occupy an important space in many of our everyday lives. Digital games alone engage an estimated 2.5 billion people worldwide as of 2020, and other forms of gaming, such as board games, role playing, escape rooms, and puzzles, command an ever-expanding audience. At the same time, “gamification”—the application of game mechanics to traditionally nongame spheres, such as personal health and fitness, shopping, habit tracking, and more—has imposed unprecedented levels of competition, repetition, and quantification on daily life.
Drawing from his own experience as a game designer, Patrick Jagoda argues that games need not be synonymous with gamification. He studies experimental games that intervene in the neoliberal project from the inside out, examining a broad variety of mainstream and independent games, including StarCraft, Candy Crush Saga, Stardew Valley, Dys4ia, Braid, and Undertale. Beyond a diagnosis of gamification, Jagoda imagines ways that games can be experimental—not only in the sense of problem solving, but also the more nuanced notion of problem making that embraces the complexities of our digital present. The result is a game-changing book on the sociopolitical potential of this form of mass entertainment. 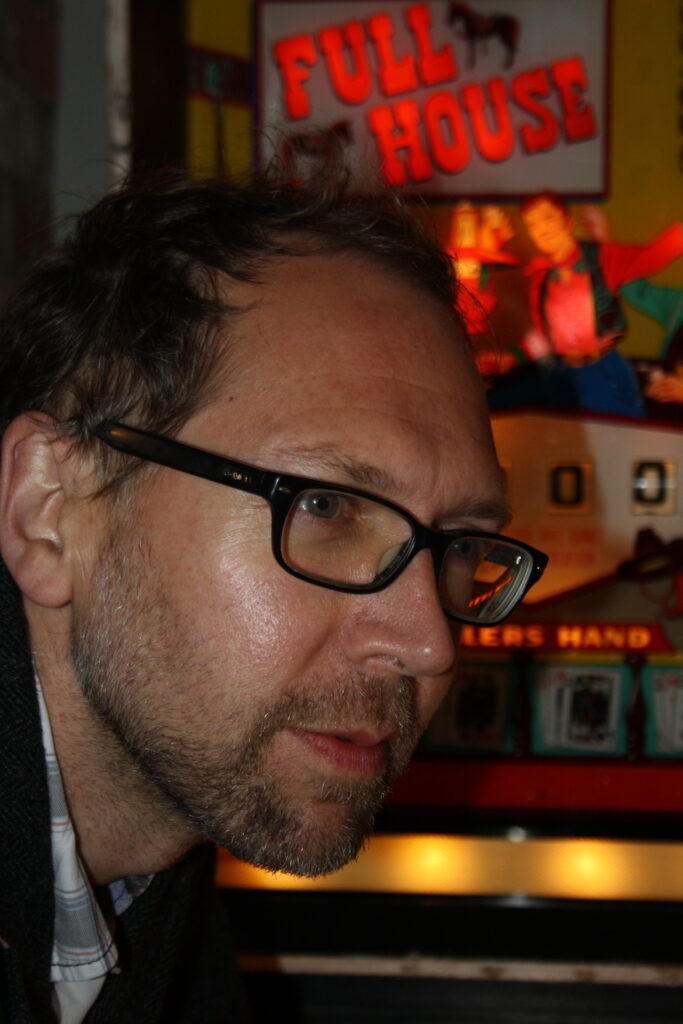 John Wills (@drjonw) is Reader in American History and Culture and Director of American Studies at the University of Kent, UK. He is the editor of European Journal of American Culture (Intellect) and the author of six books, his most recent Disney Culture (Rutgers University Press, 2017) and Gamer Nation (Johns Hopkins University Press, 2019). He has exhibited his work on video games at the British Academy Summer Showcase in London (June 2018), spoken about dystopian gaming at the Being Human Festival (2019), as well as provided film essays for the Library of Congress National Film Preservation Board. He is currently writing a new monograph on Doom Town, an experimental project at Nevada Test Site in the 1950s, for University Press of Kansas, and with Dr Esther Wright (Cardiff), editing a book on Rockstar’s Red Dead Redemption game series. 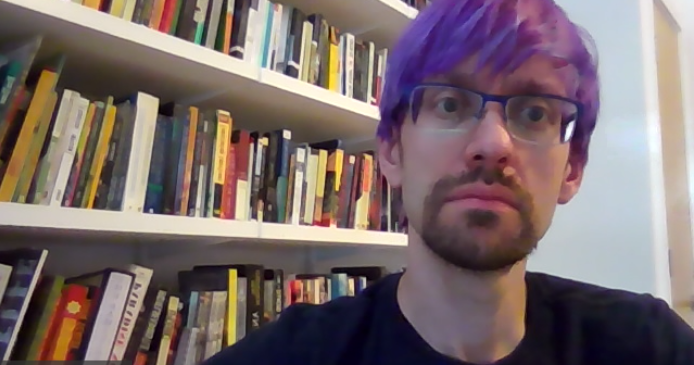 Patrick Jagoda is Professor of Cinema & Media Studies and English at the University of Chicago and a game designer. He is Executive Editor of Critical Inquiry and director of the Weston Game Lab. He is also co-founder of the Game Changer Chicago Design Lab and Transmedia Story Lab. Patrick’s books include Network Aesthetics (2016), The Game Worlds of Jason Rohrer (2016), and Experimental Games: Critique, Play, and Design in the Age of Gamification (2020). He has also co-directed several alternate reality games, including the parasite (2017), Terrarium (2019), A Labyrinth (2020), and ECHO (2020), which take up themes including diversity and difference, climate change, and the COVID-19 pandemic. Patrick’s digital media work, board games, video games, and alternate reality games have been featured in news publications including Wired, The New Republic, Fast Company, Pacific Standard, The Guardian, The Wall Street Journal, Hyperallergic, and The Chronicle of Higher Education. He is a recipient of a 2020 Guggenheim Fellowship. 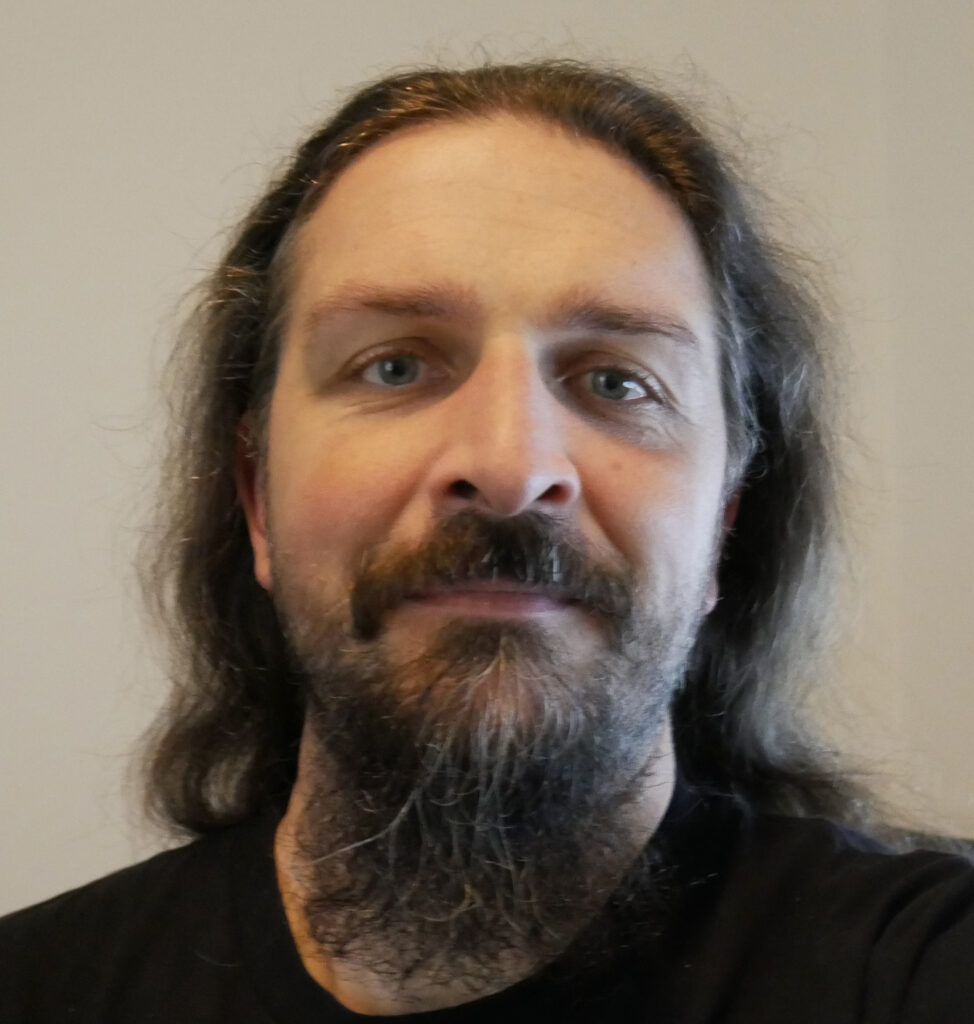 Michael Fuchs is a postdoc in the project “Fiction Meets Science” at the University of Oldenburg in Germany. He has co-edited six books, including Intermedia Games—Games Inter Media: Video Games and Intermediality (Bloomsbury, 2019), and (co-)authored more than fifty journal articles and book chapters on various aspects of popular culture and contemporary American literature. His video game-related work has appeared in The Journal of Popular Culture and collections such as The New Urban Gothic: Global Gothic in the Age of the Anthropocene (Palgrave, 2020) and Beyond the Sea: Navigating Bioshock (McGill-Queen’s University Press, 2018).

#Bookhour: The Age of Innocence
What do Maps Mean to You?
#Bookhour storify: Phil Klay's REDEPLOYMENT, 27th January 2015
#Bookhour: LET ME BE FRANK WITH YOU by Richard Ford
#USSOBOOKHOUR with Prof. Daphne Brooks
Storify of our #bookhour on THE HEART GOES LAST by Margaret Atwood
60 Seconds With Aaron DeRosa
#USSOBOOKHOUR with Robert T. Tally Jr.