Founded to explore ‘transatlantic’ as a framework for research in political, economic, cultural, historical, environmental, and literary studies, the Transatlantic Studies Association has been going strong for more than sixteen years. This year’s annual conference provided yet another opportunity to bring together scholars from across North America, Latin America, and Europe. The ‘unofficial’ theme that permeated the conference, however, was the future of the Anglo-American relationship in the age of Trump and Brexit. As concerns continue to grow on both sides of the Atlantic, scholars are attempting to gauge the wider repercussions of both developments and what this means for the role of the US and Britain in world politics.

This was certainly echoed at the inaugural roundtable on Anglo-American relations that included Carl Hodge (University of British Columbia), Alison Holmes (Humboldt State University), Kathleen Burke (University College London), and Liam Kennedy (University College Dublin). All agreed that the ‘unpredictability’ that characterises the Trump presidency continues to make it very difficult to both judge and predict US policies, yet they offered distinct predictions for the future. While some saw Trump’s roguishness and Brexit as the proof that the relationship was in ultimate decline, others, one might call ‘revivalists’, underscored that while in high politics the relationship had stuttered to a halt, underneath it—in the political, economic, and the cultural realm—transatlantic relations continue to thrive. This was seen as an indication that they are, in sum, far more resilient than often assumed. Yet, even those who suggested a more pragmatic approach, like Kathleen Burke, highlighted that the collapse of the neoliberal consensus that has underpinned transatlantic relations heralded a profound political shift. 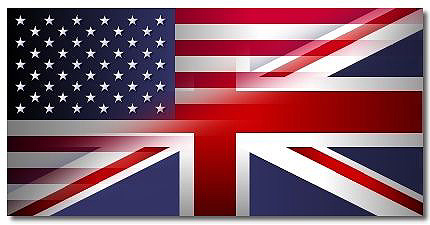 Carl Hodge reflected on the condition of democracy and the role of the electorate in the United States and Europe, which had brought about these monumental changes. The United States, he suggested provocatively, was ‘choking on democracy’ and had become ungovernable. In its stead, as Liam Kennedy reminded the audience, new transatlantic movements have resurged, in particular what he referred to as ‘white internationalism’ that have been driving debates in Britain and the United States. So while older versions of transatlantic relations are seemingly in retreat, new, more problematic, transatlanticisms have come to the fore.

One recurrent theme was the question of whether the ‘special relationship’ between the United States and Great Britain, was ostensibly in crisis. In his keynote speech on ‘Churchill, Fulton and the Cultural Underpinnings of the Anglo-American Relationship’, Alan Dobson explored the foundation of this relationship. Whereas the social and political underpinnings of the transatlantic partnership – the welfare state, economic policies based on the Bretton Woods system – were being dismantled, he raised the question of what is left of this ’special relationship’ and if ‘shared experiences and values’ were sufficient to hold the relationship together. This focus on World War II and the early Cold War, revisiting the height of transatlantic relations, was also reflected in many panels. 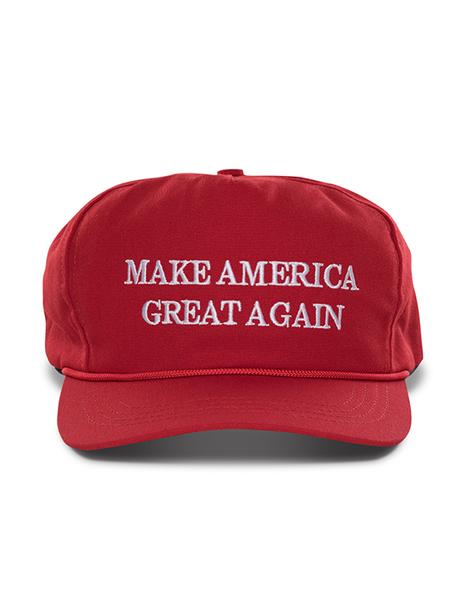 Liam Kennedy’s keynote address returned to common ground. In ‘Something Happened: Making Sense of Trump’s America’ he elaborated on how academics and policymakers alike struggle to understand, assess, and predict political outcomes. As Alison Holmes had emphasised earlier, scholars still worked with the ‘hidden presumption that something had gone fundamentally wrong’, and underscored the profound alienation with political events that is felt within academia. Certainly, as debates showed, scholars will need to adapt to this new reality.

Overall, the ghosts of Trump and Brexit pervaded panels and debates throughout the conference. By contrast, the final keynote address by Sheila Rowbotham, Honorary Fellow at Manchester and Bristol Universities, led us to the origins of the field: the transatlantic slave trade. In ‘Rebel Crossings: Transatlantic connections between, feminists, socialists and anarchists in the late nineteenth and early twentieth centuries’ she traced the long trajectory of networks, links, and exchanges across the Atlantic. In doing this, she reminded the audience of the multifaceted everyday experiences that equally shaped our conceptions of the Atlantic, highlighting its nature as an immensely interconnected space. One pertinent example of this is the Transatlantic Studies Association, uniting scholars from both sides of the Atlantic, North and South.

Thought-provoking papers and lively discussions characterised the conference and especially the social events, touching upon a wide variety of themes: from traditional politics, race and slavery, gender studies, cultural and literary, to migration and social history. All these topics as well as recent political events will provide food for thought and challenges for the next conference in 2018.

Dr. Stella Krepp is an assistant professor of Iberian and Latin American history at Bern University, Switzerland. In 2013, she received her PhD in history at the University of Cambridge with a thesis on ‘Contending Hemispheric Narratives in the Organization of American States, 1941-1982’. The book titled The Decline of the Western Hemisphere: A History of Inter-American Relations from 1941 to 1990 is currently under review with Cambridge University Press. Together with Thomas Field and Vanni Pettinà, she is co-editing the volume Latin America and the Third World: An International History (forthcoming with University of North Carolina Press). Her current project ‘The Real Road to Development’: The Americas between Reform, Independence, and Revolution, 1954-64’ examines emerging ideas of progress, modernity, and development in Brazil, Cuba, and the British Caribbean. In 2016, she won the D.C. Watt Prize of the Transatlantic Studies Association.
View all posts by Stella Krepp →
Tagged  Anglo-American Relations, Brexit, C20, C21, Politics, Transatlantic, Trump.
Bookmark the permalink.