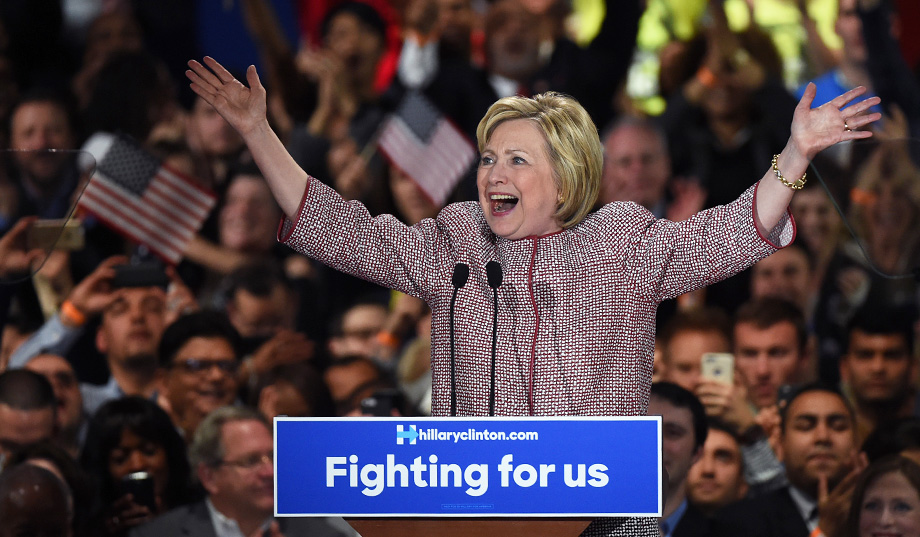 Tuesday, 19 April marked one of the most important events of the 2016 primary elections: the vote in New York State. The results did not dispute the previous day’s polls: Republican Donald Trump won by getting 60.5% of the votes (89 delegates), John Kasich received 25% of the votes (3 delegates), Ted Cruz, 14.5% and no delegates. For the Democrats, Hillary Clinton got 57.9% (139 delegates) and Bernie Sanders 42.1% (106 delegates).

Normally, at this point the majority of the delegates have been assigned and the two parties have already outlined the front runner for the November elections. It did not happen this time. Currently, no one candidate has enough delegates in their pocket to gain the nomination, making the situation more uncertain than ever before. In The New Yorker, John Cassidy analysed the performance of the campaigns in the two weeks preceding the vote in New York. In particular, he wondered how this event could change the race to the White House.

On the Republican front, Donald Trump won a landslide victory, yet the result still leaves the specter of contested conventions where the tycoon did not gain the majority of delegates needed for nomination. But it is Ted Cruz who come out badly defeated in the New York primary. His ultra conservative position is not in favour with the voters, who have not forgotten the unflattering use of the phrase, ‘New York Values’ to describe Trump earlier in the election. This has spurred political writers such as John Nichols of The Nation to talk about the collapse of the Texas Senator.

For the Democratic Party, the primaries for the New York State were the only event that until now seemed to subvert the inevitability of Hillary Clinton’s path toward the nomination. According to David Birdsell of Baruch College School of Public Affairs in Manhattan, Clinton needed a victory by at least 8.10 percentage points to shake off Vermont senator Bernie Sanders, who has won the previous eight primaries.

Confirming the results of the polls, Clinton won by a convincing enough margin to hold a comfortable lead in the run up to the convention in Philadelphia. Supporters of Sanders will have to console themselves with the knowledge that their candidate has won the battle of ideas in New York, as he had done in previous states. They have obtained a series of important achievements at the political level: setting the minimum wage to $15 an hour, and Clinton’s reluctant admission during the last televised debate that Palestinians should have the right to self-government, just to name two examples. According D.D. Guttenplan in The Nation, supporters of Sanders can take comfort in the assurance that, ‘they—the millions of $27 donors— […] represent not only the future of the Democratic Party but the only hope for democracy in this country.’

The defeat on Tuesday, April 19, however, strongly scales back the momentum with which Bernie Sanders had come to the New York vote. The gathering of thousands of activists for a rally in Washington Square two days before the vote was not enough to put the Senator as a serious contender for victory. At this point, Sanders will have to make an important choice: now that Hillary Clinton’s nomination is practically inevitable, is he actively able to support it? Or will he call off the campaign for the November elections? For Politico, Julian Zelizer compared today’s situation with that of 1968, comparing Clinton to nominee Hubert Humphrey and Sanders to contender Eugene McCarthy. Sanders has perfectly understood (such as McCarthy did in 1968) that the mobilization of his supporters will be crucial to allow the Democratic Party to maintain control of the White House. But the question is: will he make his political capital available to Hillary Clinton? Or, like McCarthy, will he refuse to support his party’s candidate until a few days before the vote, and compromise (perhaps) the chance of winning? This is the crossroads where today, Senator Bernie Sanders stands. 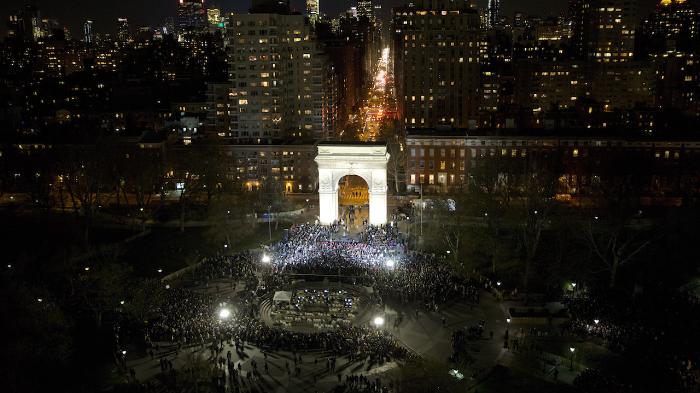 The People v. Ossian Sweet
Who’s Got the Power: Big Decisions Ahead of Super Tuesday
60 Seconds With Emma Long
The Southern Student Organizing Committee and the White New Left
The Maroons of Prospect Bluff: The Free Black Fort of Nineteenth Century Florida
“Be Curious, Not Judgemental.” Influences of Positivity and Kindness in Ted Lasso
‘Now comes good sailing’: Henry David Thoreau’s Cape Cod (1865) and Early Postbellum America
"The Greatest Infomercial in Political History”: A Presidency in the Age of Entertainment