The Campaign of Miracles? 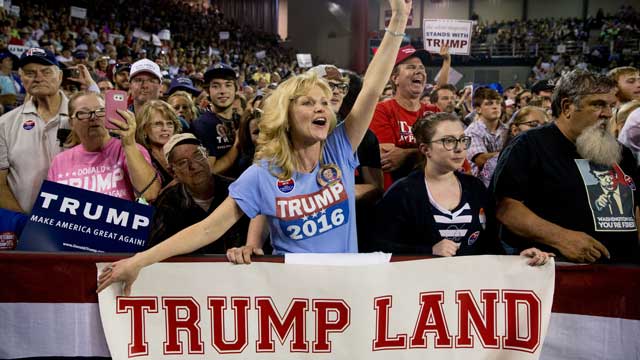 The week was undoubtedly marked by events of the Republican party. Bernie Sanders and Donald Trump were both victorious in Indiana, with 53% of the votes for each. Most of the attention of the columnists and commentators however, was directed to the GOP due to Ted Cruz and John Kasich announcing that they were pulling out of the race.

Trump will be the only candidate to go to the party’s convention with the popular vote in hand, and this is scaring a large part of the establishment (and their constituencies), which are disoriented by the impact of populism embodied by Trump (but it might be better to call it know-nothingism). The party is ultimately looking to surrender under the implosive push of the rhetoric that guided the populist demagogy of the last four years.

This does not necessarily mean that from now on a debate – inside and outside the party –will take place seriously discussing Trump’s candidacy. It would however be particularly useful at this stage, in which the primary representation of the media threatens to transform the United States from the Trumpland to the Trumped Kingdom.

According to Shadi Hamid (author of Islamic Exceptionalism), the “authoritarian temptation” which seems to fascinate Trump might bring the United States to a situation similar to the post-revolutionary Egypt in 2012, when the tension between liberalism and democracy produced an illiberal democracy (on the topic see also Fareed Zakaria on Foreign Affairs and in his book The Future of Freedom).

It will be interesting to see if the #NeverTrump movement, which is composed of both Republicans and non-Republicans (and has already founded a PAC) will be able to intervene in the party’s dynamics in a decisive way, even if it has not – as yet – expressed any alternative candidate.

For the Democrats, on the one side it is clear that Hillary Clinton’s position cannot but be consolidated, while on the other side it is difficult to objectively evaluate Bernie Sander’s position: he won in Indiana, and he did not quit the race and does not look as if he is willing to do so. He keeps collecting money and, even if he re-organised the forces, seems to be determined to get to the convention at the end.

The difficulties of this evaluation, which has nothing to do with the number of delegates, arise from two factors. The first is the media coverage of Sanders, which is far more extended than a few months ago, but still remains less than Clinton’s. The second is the relationship with the party’s establishment, which is mostly on his competitor’s side. Moreover, it does not hide it, clearly acting in her favor. This is demonstrated, amongst other occasions, by the way the party managed the case of the 126,000 voters who were not able to vote in Brooklyn (it led only to the firing of a chief chair) and by the “circularity” of the funds between the accounts of the state parties and the Hillary Victory Fund.

The irony is that if Sanders, notwithstanding all of this, is still running, we might want to hail it as a miracle. And why not? Maybe what we are going to find at the convention in Philadelphia will be a democratised Democratic party, with a platform oriented to the left and new rules for nominating and electing its candidates. 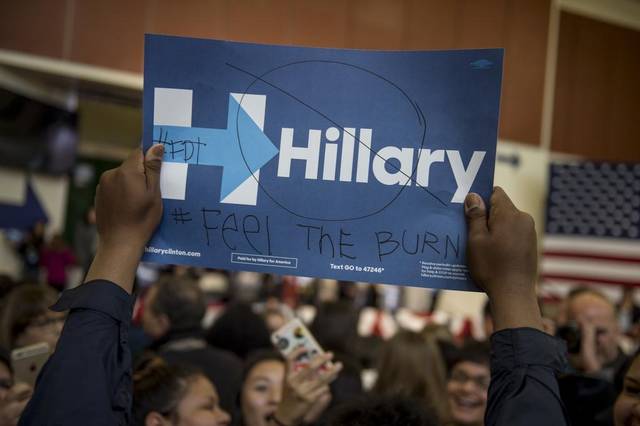 Who’s Got the Power: Big Decisions Ahead of Super Tuesday
Beyond the Boundaries of Time and Text: Recovering Oral Traditions in American Women’s Writing
Book Review: 'Hattiesburg, An American City in Black and White' by William Sturkey
Reality Check or Business as Usual? COVID-19 and the Future of U.S. Capitalism
Trump and the Republican Party—Precessors and Limits
Belle, Books, and Ballot: The Life and Writing of Nineteenth Century Reformer Lillie Devereux Blake ...
American Women Writers and Wars on Foreign Soil—Part One
Book Review: Masculinity in Contemporary New York Fiction by Peter Ferry