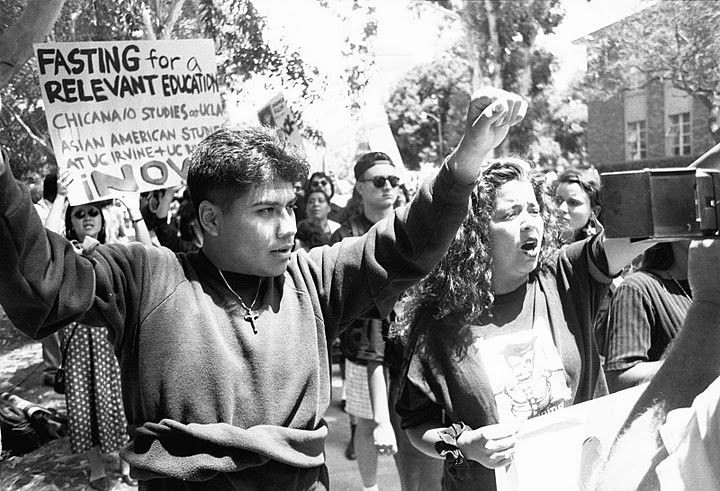 On September 15 1969 Mexican American parents and students held a protest march finishing at the Phoenix Municipal Building. The demonstration was organised in response to violent incidents between Mexican American and African American students. Those involved had initially hoped to highlight the need for more stringent security on the school campus. But the protests soon became a proxy for broader dissatisfaction with the education of Mexican Americans at Phoenix Union High School. Continue reading