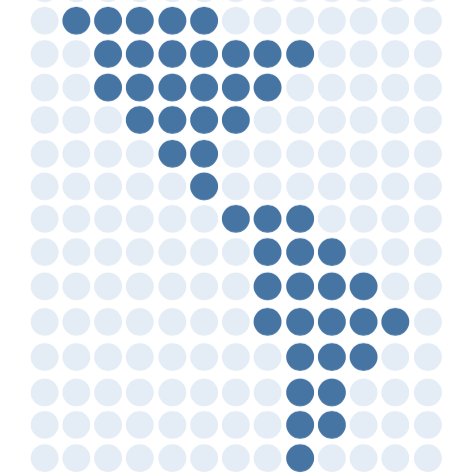 Centred on the contentious—and arguably diametrically opposed—concepts of borders and bridges, this two-day conference brought together forty-eight postgraduate and early career researchers from Europe, Asia and the Americas. National identity and transnational relations remained the presiding theme of the event, yet the broad scope of panels attracted scholars from a diverse range of disciplines; interweaving historical, ethnographic, literary and sociological approaches into a holistic Pan-American perspective. Continue reading

In A Short History of U.S. Interventions, part of Wiley-Blackwell’s Viewpoints/Punto de Vista series, Alan McPherson analyses U.S. interventions in Latin America from the No Transfer resolution of 1811 through the present-day drug wars. McPherson argues that the foremost goal of U.S. policymakers was ‘political stability and political cultural change’ (4). Economic and other motivations certainly played a role, but he asserts that every intervention ‘harboured above all political motives’ (4). Continue reading

Since 1999 all attempts by the US government to open formal military bases in Latin America have failed. This leads one to assume the US has lost much of its military influence in the region. However, the existence of so-called quasi-bases, or informal bases, discussed in Sebastian Bitar’s book, demonstrates that the US has managed to maintain its military influence. Quasi-bases differ from formal bases in no other way than that they lack a formal lease agreement for use of facilities. Essentially, quasi-bases serve the same purposes as formal bases, but exist in a cloud of secrecy. Continue reading 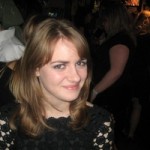 “That’s a long list but I’ll try and give the short version. Terry Pratchett, Mary Shelly and J.R.R Tolkien would make up the literary section; from politics, Hilary Clinton, Lyndon B. Johnson, Harry Barnes Jr. and Salvador Allende.” Continue reading