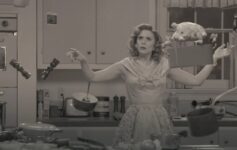 WandaVision (2021) is, at its core, a story of grief and nostalgia. In its genre-bending magnificence, WandaVision narrates the evolution of American sit-coms, hurtling us forward through the second half of the twentieth century and into the twenty-first, as the black-and-white pastiches of The Dick Van Dyke Show and Bewitched… Continue reading 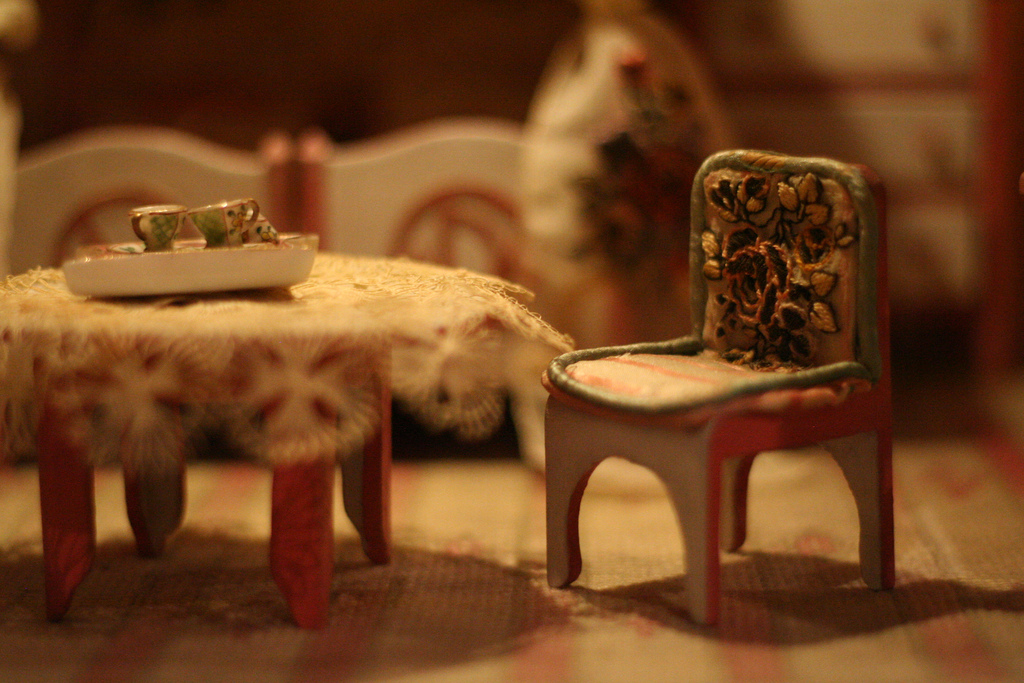 For twenty years, the Stettheimer salon (1915-1935) reigned as one of the central cultural hubs of 20th-century New York. Led by sisters Florine, Ettie, and Carrie, the salon cultivated an influential network of modernist artists, writers, and musicians, which would inspire and facilitate most of the sisters’ creative endeavours, including Carrie’s dollhouse replica of the salon: the Stettheimer dollhouse. An amalgamation of both Stettheimer salon locations, the dollhouse functions as a microcosm of the Stettheimer salon. Notable salon guests contributed a number of miniature paintings and sculptures to the dollhouse, whilst also providing Carrie with encouragement to persevere with the project. Continue reading