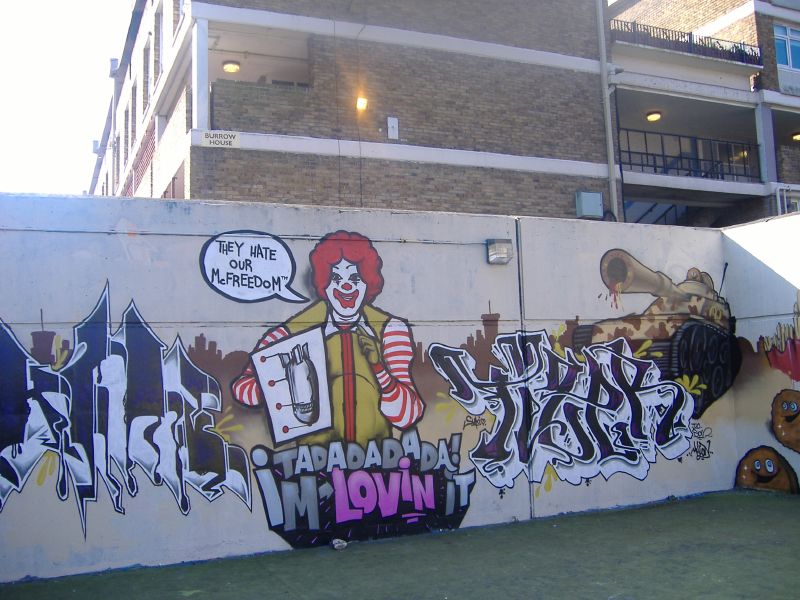 After years languishing in self-censorship due to fears of UK copyright law, a new EU directive has led ‘Burger Wars’ to re-emerge. Written by John Wagner (under the pen name TB Grover) and drawn by Mike McMahon in 1978, this ‘difficult tale’ of corporate America and the inherent crimes of the fast food industry finds the immutable Judge Dredd embroiled in a protracted war between the world’s biggest hamburger chains. The military operations commanded by the Burger King on one side and a familiar clown called Ronald – sporting a stripy top with familiar golden arcs ‘m’ logo thereon – who runs MacDonald (sic) City, on the other. Dredd and his team find themselves captured and force fed high-fat, high-sugar burgers and shakes. Continue reading