Herman Melville by Kevin J. Hayes provides a readable, entertaining, and informative account of Melville’s life and esteemed contribution to American letters. Hayes expertly captures many of the major moments of Melville’s life in an exciting, satisfying manner, arguing that Melville’s entire literary career and, indeed, his life, contributed to the making of his 1851 masterwork, Moby-Dick; or, the Whale. Based on this one monumental novel, Melville’s place in the canon of American literature is secured, despite the fact that, as Hayes makes clear, Melville ‘had slipped into obscurity by the start of the twentieth century’. Continue reading

Kirk Curnutt’s William Faulkner, the latest in Reaktion’s Critical Lives series, is a valuable contribution to the abundance of biographical materials on Faulkner, one of the United States’s foremost modernist authors. In under two-hundred pages, Curnutt provides a concise, informative, and highly readable account of Faulkner’s life and work. ‘Sole… Continue reading

In this dual biography, Sarah Haviland traces the political and intellectual career of activist couple James and Esther Cooper Jackson. Utilising a combination of personally-conducted oral history interviews and archival material, she argues that an analysis of the couple demonstrates that communist-affiliated activists of the 1930s Popular Front era were able to adapt their activism and influence the trajectory of the modern civil rights movement that emerged in the 1960s. Continue reading

Most biographers have ignored Henry David Thoreau’s relationship to the river but Robert Thorson here aims to correct this narrow focus by arguing that the river – the active ever-changing water bustiling with activity both human and natural – is as much a part of Thoreau’s canon and its landscape as the still water of Walden Pond. In this book Thorson envisions Thoreau’s environment as a hybrid of land and water, and the man as a boatman as much as a woodsman. Continue reading 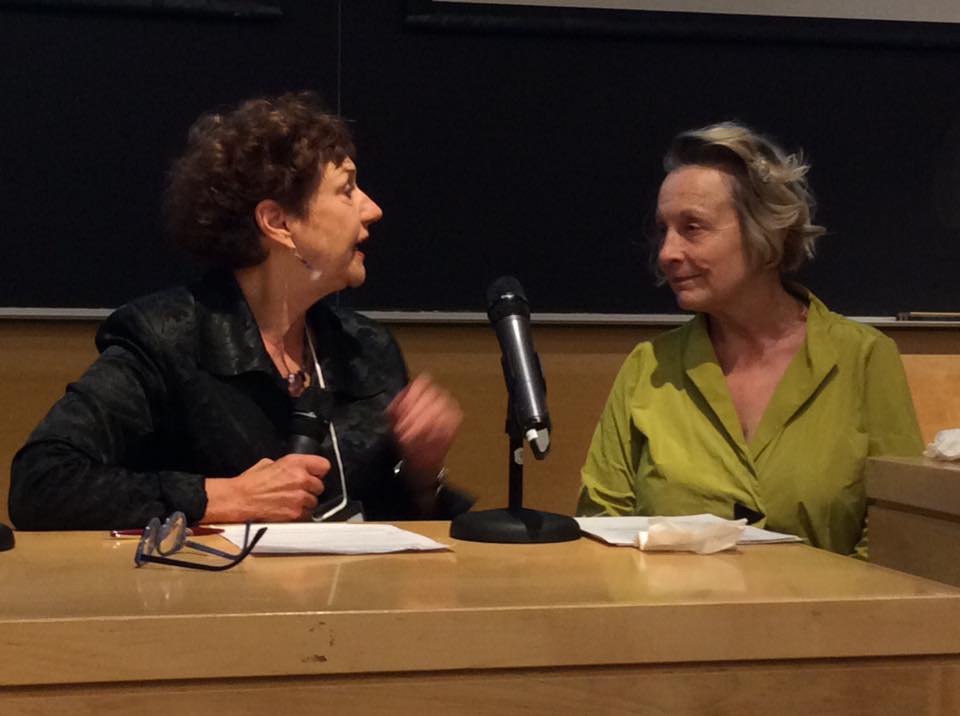 One aspect of this was in the arranging of one-to-one meetings between participating graduate students and senior scholars, providing an opportunity for the exchange of ideas and advice from persons they might not otherwise encounter. As one of the participating junior scholars, this was a particularly valuable element of the event. Continue reading