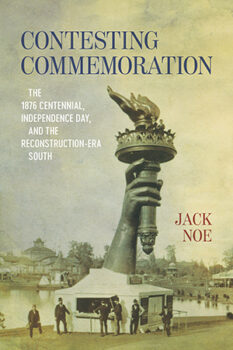 Louisiana State University Press, 2021. $45.00   How does a nation celebrate itself when it is in many ways still at war with itself? Jack Noe tackles this question in his engaging study of nationalism and identity in the post-Civil War South through the lens of Independence Day celebrations… Continue reading

If there was anything that most historians had firmly placed on the list of Richard M. Nixon’s accomplishments – good or bad – it was that his presidency engineered a rightward shift in US foreign policy. Yet, according to Mark Atwood Lawrence’s important new study, The End of Ambition: The United States and the Third World in the Vietnam Era, even this too must be stripped from the 37th president’s beleaguered historical legacy. An analysis of US policy towards the ‘Global South’ during the 1960s, Lawrence’s book argues that the key transitions away from the ‘ambitious’ policies of the John F. Kennedy years were made not by Nixon but Lyndon Johnson. Under the pressure of the Vietnam War, political change at home, and increasing anti-Americanism abroad, Johnson abandoned his predecessor’s interest in transformative global change to focus on stability and lower costs, even if that meant embracing pro-US strongmen. Nixon’s subsequent ‘doctrine’ to this effect merely codified in rhetoric what was already the case in practice. Continue reading

Why were historians of conservatism shocked by Donald Trump’s rise? Antti Lepistö, an intellectual historian at the University of Oulu, Finland, seeks to answer this question in his first monograph, The Rise of Common-Sense Conservatism: The American Right and the Reinvention of the Scottish Enlightenment. The work is split into six chapters each focusing on a different element of neoconservative thought. The first- and second-chapters study journalist Irving Kristol’s use of ‘common man’ rhetoric in the late-1970s and early-1980s, and how social scientist James Q. Wilson built upon this. Continue reading

In order to understand the relationship between empire and space in American history, it is necessary to address the historiographical tendencies and myths of the past four hundred years.[i] Retrospective historiographical myths of the nascent United States, as it sought to establish its own history in the shadow of the… Continue reading 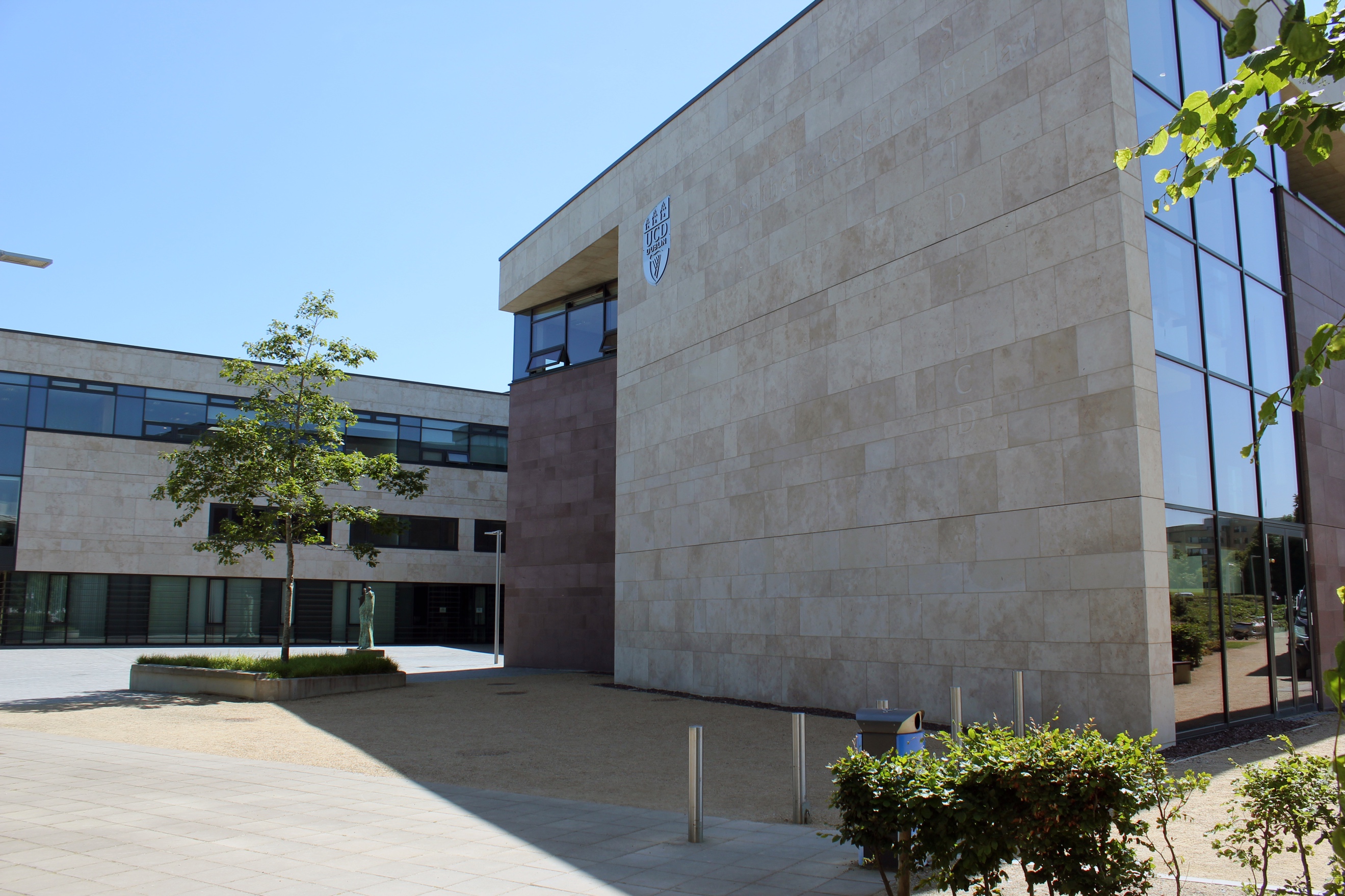 The tenth annual meeting of Historians of the Twentieth Century United States (HOTCUS) took place in an uncharacteristically balmy Dublin, hosted by University College Dublin situated in the fair city’s south side. The event attracted delegates from Melbourne to Oslo and seemingly everywhere in between, a fitting testament to its growing international appeal Continue reading 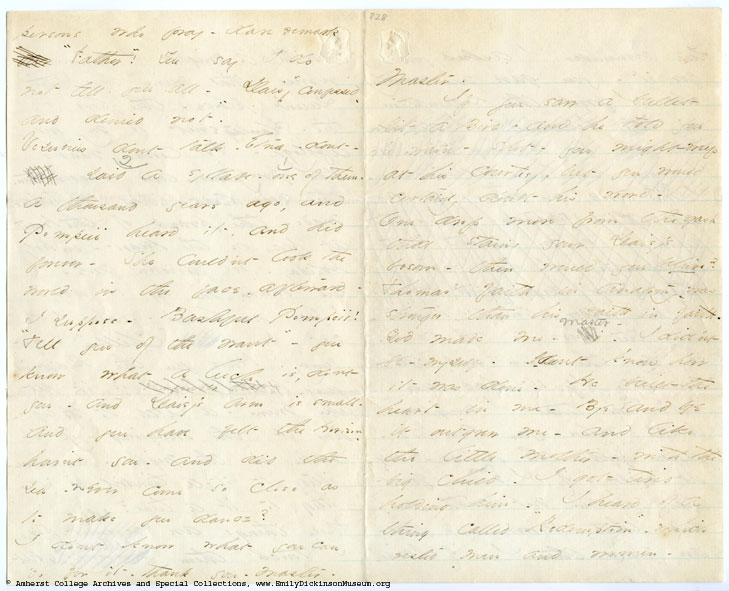 The framing question of the workshop was: how do we research the US from a distance? Andrew Johnstone, the organiser of this series of events, and holder of the British Academy’s Rising Star Award, drew together an impressive roster of academics, archivists, and librarians to help us answer that question. Continue reading