The biennial Maple Leaf and Eagle Conference is the longest running conference at the University of Helsinki, and one of the most prominent academic events in the field of North American studies organized in Finland. Since 1986, it has been being a vibrant venue for exploring North America from a variety of political, ideological and conceptual backgrounds, and a truly interdisciplinary and multidisciplinary conference attracting numerous participants from both sides of the Atlantic. This year it invited scholars to investigate the fluid boundaries and meanings of inclusion, exclusion, and exceptionalism in North American contexts. Yet while sending the CFP in 2019, the conference organizers had no idea how exceptional (and thus fitting the topic of the conference) the coming year of 2020 would be. It has happened to be the year of historic events that are to define the fate of North America and the whole world for years and maybe decades to come – from the COVID-19 pandemic and its effects, to the heated U.S. election, to global anti-racism protests, and, among other things, closing borders worldwide providing a heavy blow to all academic activities. The year of new visions and new challenges. So many exceptional moments, so many emerging issues surrounding inclusion and exclusion.

Yet the conference organizers fought against all odds to keep the 30-year long tradition uninterrupted, and succeeded. Rescheduled twice and turned fully online, the 2020 Maple Leaf and Eagle was exceptional per se as for the first time in its history the event was virtual. Across distances, the participants from over 12 different time zones met at 20 sessions and panels of the three-day long conference to discuss and investigate North American historical and contemporary social and political movements, materialities, and ideas.

The day began with two pre-recorded keynote speeches by Professor Sally Chivers (Trent University) and Professor John L. Jackson, Jr. (University of Pennsylvania). Professor Chivers’ lecture ‘“As [friendly] as possible under the circumstances”: A Cultural Approach to Canadian Aging’ and Professor Jackson’s lecture ‘The Problem with Racism: Toward a Theory of Race as Conspiracy’ were both profound and thought-provoking. Together they set the tone for the whole conference by exploring relevant but overlooked, undiscovered and/or forgotten aspects of inclusion, exclusion, and exceptionalism in the discourses of age, race, class, gender, and work. 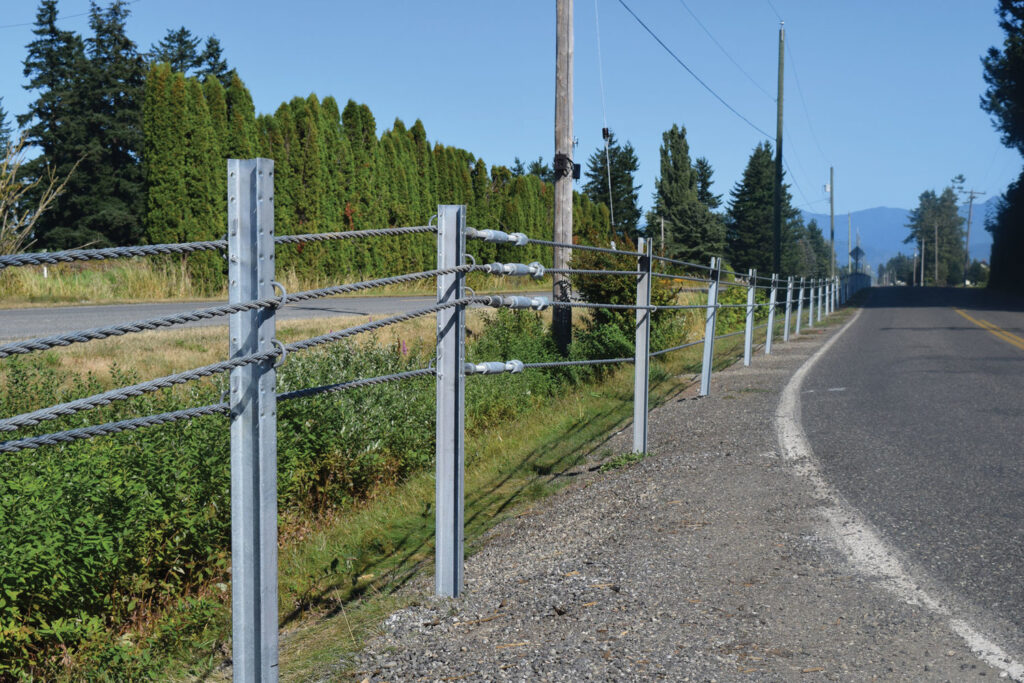 The ensuing panels were quick to follow the call. On the panel ‘Master Narratives and Counter-Narratives in North American Literature and Popular Culture’, Bent Sørensen (Aalborg University), Howard Sklar (University of Helsinki), and Mark Shackleton (University of Helsinki) addressed and breached the borders of what is considered canon of North American narratives. Similar topic of borders and boundaries was raised on the session ‘Borderland Developments’ which drew attention to the forgotten pages of the histories of Finnish, Canadian and the U.S. borderlands, the pages staying beyond the borders of memory and recognition. To counter this oblivion, a variety of personalities, projects, and plans were put in the limelight by Professor Michel Bealieu (Lakehead University) and other presenters. The panel ‘Culture and Myth’ in turn called into question various divisive and uniting myths and symbols of North America, and Professor Barbara Mossberg (University of Oregon) skillfully addressed the always relevant topic of kindness and kind-ness in the U.S. and global contexts. Later, on the second day of the conference the topic of divisions, borders, border security, walls, and fences was raised again in the presentations ‘Fencing the Canada-US border? The Evolution of Debates on Security at the Northern Border’ by Vincent Boucher (University of Quebec at Montreal) and ‘Free Market Economics in Environmental History: The American Experience’ by Mark Stoll (Texas Tech University). Papers like these are all more precious in the light of the recent age of Trump with its rhetoric of walls and division. 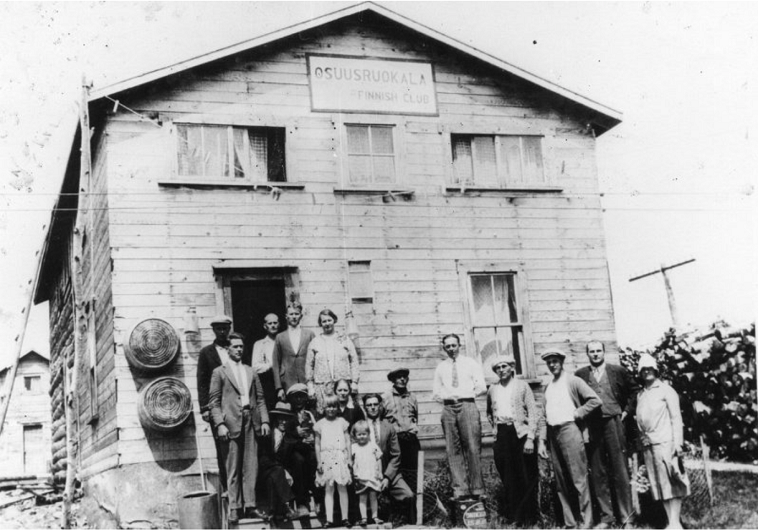 A variety of panels investigated immigrant and ethnic experiences in the USA and Canada, including but not limited to their representations in (diasporic) literature, activism, and history. Among other interesting presentations, my own field of interest, Finns in North America, which is regrettably too often overlooked in North American studies, was brought to the fore. Yet despite the fact that Finnish Canadians have been being involved in Canada’s history in a myriad of ways, much still needs to be done in the field of Finnish Canadian studies. Much still needs to be (re)discovered, and as Peter Krats’ (University of Western Ontario) and Henry Oinas-Kukkonen’s (University of Oulu) presentations on Finnish Canadian history highlighted, even the most trodden paths are still worth examining. It is also inspiring to break from existing paradigms to look at Finns in new ways. 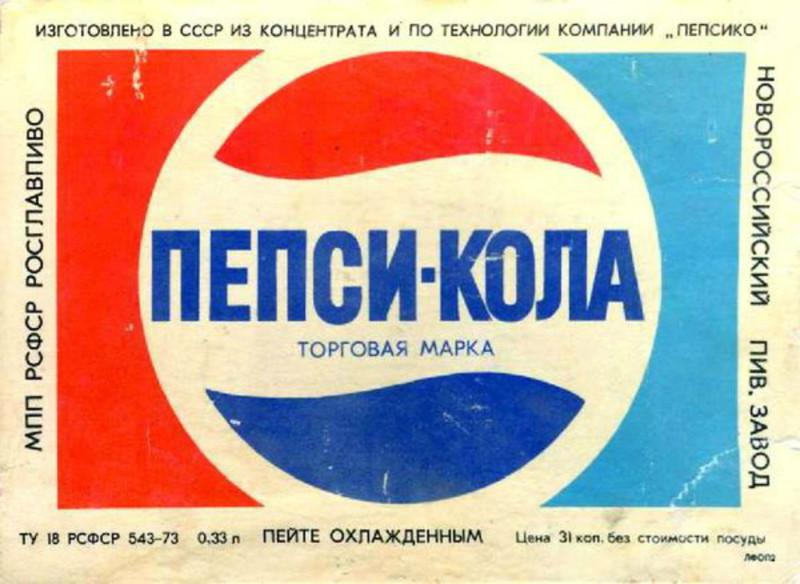 The similar theme of new avenues of research into the USA was overarching for the panel ‘American Studies Lightning Round’ in which the presenters highlighted the importance of finding new sources for interrogating various aspects of the U.S. history. They drew attention to the sources often overlooked – ignored or otherwise excluded before – be it high school yearbooks or runaway slave notices. However, as Viktor Pál (University of Helsinki) remarkably demonstrated in his presentation ‘Pour Me a Cold One: A Cold War History of Beverage Containers’, not only letters, ads and other print material but also such a mundane and disposable thing as a soft drink can or a soda bottle can be approached as a new historical document that sheds light on many aspects in the field of American Studies.

Close to the end of the final day of the conference, in the panel ‘Landscapes of Mind and Memory’ the participants also investigated the very landscape of North America as a source of new insights. Together, the presenters illustrated how natural, mental, and cultural landscapes could be used as a mirror of memories and ideas. Last but not least, the session ‘East Meets West: Transnational Encounters’ analyzed the links between the USA, Europe, and Asia via political, diplomatic and family connections.

All in all, the Maple Leaf and Eagle 2020 lived up to its reputation as a multifaceted, flexible and vibrant conference, equally welcoming and beneficial for Fulbright professors, senior and junior scholars, and students alike. It was fruitful and enlightening to be there as a listener and as a presenter. For many of us, it was our very first remote conference in Zoom, and the organizers did their best to make it as comfortable for the participants as possible. Besides the keynotes, presentations and discussions, they also cared to include rich social program with music and poetry. It was not definitely easy to arrange such an event, let alone during the pandemic. I tip my hat to the organizers.

Roman Kushnir, MA, is a doctoral student at the Department of Language and Communication Studies at the University of Jyväskylä, Finland. The major is English studies. His research focuses on the construction of transcultural identity in modern Finnish American fiction. He pays special attention to the roles of both material and non-material cultural practices in this construction such as food, language, music and sport. His fields of interest include history of Nordic American immigration, Nordic American immigrant cultures and literatures, food studies, identity studies and ethnic studies.
View all posts by Roman Kushnir →
Tagged  Conference Review, Maple Leaf and Eagle Conference.
Bookmark the permalink.