Review: Exposing Secrets: The Past, Present and Future of U.S. National Security Whistleblowing and Government Secrecy

Review: Exposing Secrets: The Past, Present and Future of U.S. National Security Whistleblowing and Government Secrecy

“The stories that have impact, the ones that change things, come from whistleblowers.”

The former defence and intelligence correspondent for The Guardian and publisher of Edward Snowden’s revelations, Ewen MacAskill, noted on the need for whistleblowers to expose secrets. Relating to journalism and the press, whistleblowers can and have provided essential information. The ethos of governmental secrecy often spelt severe consequences aimed at those who commit the courageous act of whistleblowing. 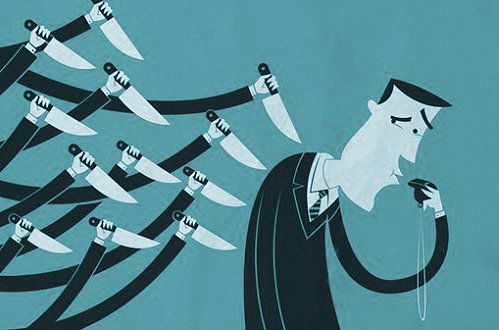 Co-organised by Kaeten Mistry (University of East Anglia) and Hannah Gurman (New York University), this conference represented a culmination to the Arts and Humanities Research Council sponsored project ‘Blowing the Whistle: The Hidden History of Whistleblowing and the Rise of the U.S. National Security State.’ Inviting scholars, intellectuals, journalists, advocates, and whistleblowers themselves, the conference provided an interdisciplinary approach to understanding the concept of whistleblowing.

The keynote explored the relationship between whistleblowers and the press. Taking the form of a roundtable discussion, the keynote involved journalist Ewen MacAskill, John Kiriakou, who revealed the CIA’s torture program, and the National Security Agency (NSA) whistleblower and president of the Freedom of the Press Foundation, Edward Snowden via video link. The debate raised some fascinating points surrounding the issue concerning the US classification system. Kiriakou explained how certain documents before the establishment of the CIA in 1947 were still classified today. Interestingly Kiriakou clarified how specific pieces of information published, involving no intelligence collection and analysis (referred to as ‘sources and methods’), met high classification standards. Even personal meetings and simple email communications with relatives (Kiriakou explained how whenever him and his wife were to meet for lunch, it would be highlighted as classified information) were monitored closely by the intelligence community.

Snowden criticised President Obama’s lack of protection for whistleblowers. He spoke of the U.S. as becoming a state of “impunity,” characterised by the excessive amount of influence and power public officials have through “state secrets privileges.” Snowden commented on how governmental secrecy has effectively worked against the public interest. With the tide against whistleblowers, and hardly likely to change under the Trump administration, Snowden proposed a solution involving international cooperation to better protect whistleblowers. 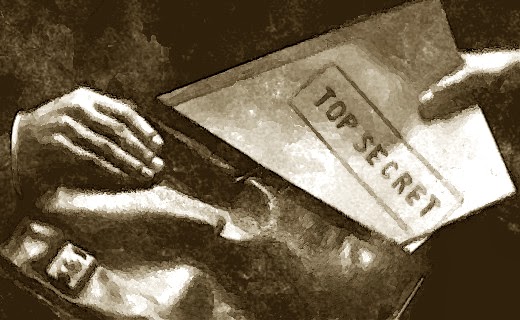 Analysing the relationships between journalists and whistleblowers, the conversation noted the comparisons of both the U.K. and the U.S. MacAskill pointed out the issues of whistleblowing in the U.K., notably stating how both British intelligence hubs MI5 and MI6 do not contain press offices, severing the accountability of government and diminishing the influence of whistleblowing.

Joining the whistleblowing advocacy keynote event, the legal director of the U.S. Government Accountability Project (GAP), Tom Devine, explained in detail the risk and ramifications present to whistleblowers once they decide to expose secrets. Having decades of experience working with whistleblowers, Devine argued the need for whistleblowers to be backed by support groups. Drawing on the vulnerabilities many whistleblowers face, Devine discussed the devastating role media coverage and legal pressures can have on whistleblowers lives, stating how isolation can be fatal. The captivating story of Robert MacLean was used as an example of why support for whistleblowers is needed. Maclean is a U.S. Federal Air Marshall who blew the whistle on the decision taken by the Transportation Security Administration (TSA) to cancel Federal Air Marshall (FAM) coverage on long-haul, high-risk flights in 2003 after increased intelligence reports on a 9/11 hijacking rerun. GAP had fully backed MacLean and generated congressional support for his cause.

In particular, themes of governmental secrecy and accountability were present throughout the panels of discussion. Delving into how the U.S. government has reacted to whistleblowing, Austin Carson (University of Chicago) presented a number of ways in which the U.S. government has systematically ignored or not “officially acknowledged” secrets revealed by whistleblowers. By drawing on U.S. covert operations within Laos and Vietnam, Carson explained how the U.S. government used a number of strategies to defer whistleblowers. Examples included the simple “no comment,” whereby the government would ignore accusations made from whistleblowers. Another tactic used by the U.S. government was to privately acknowledge the accusations but to only convene with specific journalists, thereby keeping close personal ties and  limiting public acknowledgment. The historical elements of Carson’s argument were skillfully woven to explain the dynamics of U.S. governmental secrecy. From examining the history of state deniability to observing the level of financial and psychological effect on whistleblowers today, Kate Kenny’s (National University of Ireland) presentation revealed the risks and impacts that whistleblowers face. Kenny’s argument depicted a fresh interpretation by observing the consequence of whistleblower exclusion. Kenny argued that a whistleblower may lose their job, ultimately affecting their income, and discussed how deliberate smear campaigns orchestrated by the press can impact the psychological status of a whistleblower. 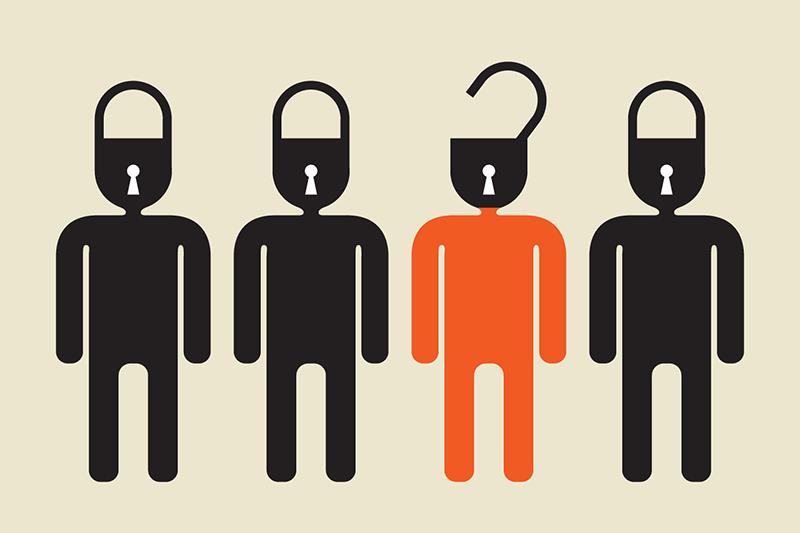 Other panels demonstrated a particular emphasis on protection and accessibility for whistleblowers. Christine Noonan (Northeastern University) posed some alarming points explaining how federal contractors (like Edward Snowden) receive minimal protections compared to federal employees. Looking at the Presidential Policy Directive 19 (PPD19), orchestrated under President Obama, Noonan demonstrated how federal employees can report ‘waste, fraud, and abuse’ but federal contractors are excluded from this protection. Focusing on PPD19, Michael Poznansky and William Spaniel (University of Pittsburgh) discussed the need for incentivising whistleblowers to report on waste, fraud, and abuse, but to also de-incentivise whistleblowers from releasing classified information that is not within the public’s interest.

Understanding the concept of whistleblowing from a legal perspective, the 1917 Espionage Act was critiqued by Sam Lebovic (George Mason University) who mentioned the rather vague definitions of what constitutes “national defence.” Drawing on the act itself, Lebovic noted that the 1st amendment covers only the press and the publisher of leaked information whilst the whistleblower or provider themselves are not protected. Heidi Kitrosser (University of Minnesota) provided a contemporary analysis to the Espionage Act. Kitrosser stated that the current attorney general, Matthew Whitaker, has refused to rule out prosecuting journalists for the publication of classified documents ultimately defying the standing interpretation of the Espionage Act since the 1930s.

The conference also addressed the influence of WikiLeaks. Philip Di Salvo (University of Lugano, Switzerland) stated how WikiLeaks is the “first whistleblowing platform,” providing closer relationships to journalists and making potential further investigations easier to implement. Di Salvo commented on how the WikiLeaks model has been adopted and modified by other international whistleblowing organisations such as the Italian GlobaLeaks and the U.S. SecureDrop. Whilst making accessibility for whistleblowers easier, WikiLeaks was critiqued as a mode for social scientific research. Michael Mair and Olivia Reeves-O’Toole (University of Liverpool) addressed the qualitative and quantitative methodological problems concerning ‘big data’ archives and the implications for democratic accountability.

Cameron Sparkhall is a PhD student in the School of Art, Media and American Studies Department at the University of East Anglia. His current thesis titled ‘A Culture of Secrecy’ looks at how the CIA established and utilised secrecy during the Cold War. His research explores historical and cultural critiques to examine how the history of the CIA has been written and situated in relation to U.S. relations with the wider world.
View all posts by Cameron Sparkhall →
Tagged  C20, C21, Democracy, Government, National Security, Politics, whistleblowers.
Bookmark the permalink.