At the beginning of July, Melbourne’s Monash University hosted the biennial conference for ANZASA, the Australia and New Zealand American Studies Association. Now in its fiftieth year, ANZASA provides a fantastic opportunity to encounter new scholarship on the United States, from scholars working across the globe.

Across the two days of the conference, the majority of speakers repeatedly returned to issues of races and discrimination. All four keynote speakers engaged with the racial aspects of their research. Thomas Doherty (Brandeis University) discussed the portrayal of Nazism in 1930s American cinema. Coupled with the erasure of explicit mentions of Judaism from the silver screen during the decade, films such Boys Town (1938) used allegory and avoidance to critique Nazi Germany within the political censorship of the Motion Picture Production Code. David Goodman’s keynote (University of Melbourne) traced the war on clairvoyance in America in the early twentieth century. A Romany or African-American female clairvoyant with a white client was viewed as a cross-racial act, leading to city and state bans on fortune telling in the 1910s. They were, in part, an attempt to expunge irrationality from the modern white citizen. Conversely, as clairvoyance became a mediatised form of entertainment in the 1920s, racial impersonation by white Americans on the radio and film conjured the ‘exotic’ mystic once again. 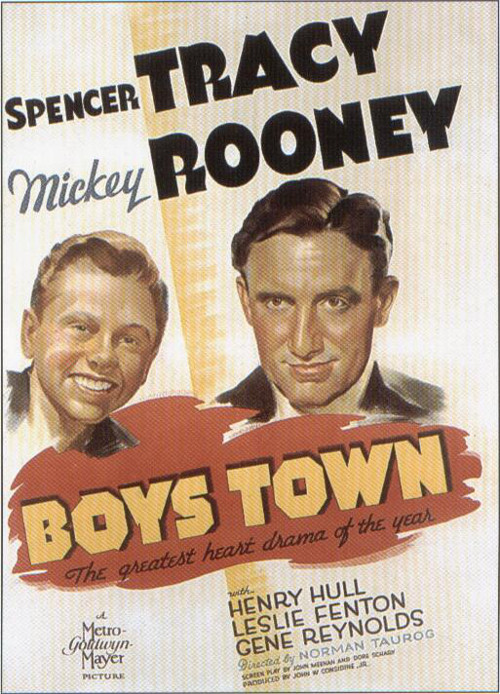 Impersonation was the prominent theme in Matthew Pratt Guterl’s presentation (Brown University), which focused on fakes and hustlers, or ‘class passing’ of the late twentieth century. For Guterl, racial passing is always a form of class passing. Using Clark Rockefeller, Philip Baker and Irving Rosenfeld (American Hustle) as case studies, Guterl argued that ‘faking it’ often reveals a true aspirational self. These avatars of late capitalism’s failure show that social mobility is possible over a lifetime. Approaching American Studies from a very different perspective, Jennifer Nez Denetdale (University of New Mexico) urged for the re-centring of critical indigenous studies in understanding American history. Denetdale’s queer indigenous critique examined how Native cultures, such as the Navajo Nation, have taken on values of Western modernity. This includes structures of heteropatriarchal dominance and intolerance towards women and LGBTQ groups. She pressed the audience to affirm indigenous values and scholarship as important sources for the study of not just North America, but of the construction of Empire. As Ana Stevenson’s review notes, several speakers at ANZASA looked beyond US borders to explore transnational experiences of settler colonialism, migration and identity politics.

Following Denetdale’s keynote representations of race were keenly felt in two panels on Native American history and culture. A roundtable on survivance, the ‘active sense of presence’ and ‘continuance’ of Native voices and stories (Gerald Vizenor) brought together four scholars researching indigenous documents and history. Blanca Tovías (University of Sydney) studied the Siksika Many Guns Winter Count (1831-1937) as an evolving document that has transformed from living history to anthropology to archive, and asked if the Siksika community could reclaim the text for their own use, instead of it remaining a passive scholarly resource. Taylor Spence (Monash) traced the presence of Haudenosaunee place names in New York State and questioned to what extent survivance remains when these names are lost. Both Claudia B. Haake (LaTrobe University) and Katherine Ellinghaus (Monash) examined Native letters to white federal bodies as displays of survivance. In relation to the Indian Removal Act (Haake) and applications for fiscal competency (Ellinghaus), these letters were attempts by indigenous people to determine their own personal and communal futures. After the papers, the group and the audience discussed the value of ‘survivance’ as a critical term. Specifically, there was some debate between the panellists over how useful it is for non-indigenous scholars to employ ‘survivance’ or if scholarship can be done without referencing Vizenor’s work, as Haake claimed. Members of the audience and other panellists responded by echoing Denetdale’s keynote that academics should affirm the term indigenous scholars themselves have coined. In addition Ellinghaus expressed concerns over how historians can position the people they study between policies of dispossession and Native agency without either representing indigenous people as victims or evading the destruction of westward expansion.

A second panel on Native literature continued these questions. Mark van de Logt (Texas A&M University, Qatar) performed in-depth literary detection to understand Wichita oral tales as fantastical retellings of colonial historical encounters. Elizabeth Abele (SUNY Nassau Community College) argued that Sherman Alexie’s Indian Killer (1996) and Flight (2007) depict a fragile contemporary Native self in order to probe issues of authentic ethnic identity. Race was also the focus of a number of other presentations in particular interactions between whiteness and blackness discussed in a ‘Challenging the Mainstream’ panel. My own paper argued for reading Robert Montgomery Bird’s Sheppard Lee (1836) as a blackface novel, in which the depiction of a white man transformed into an African American slave challenges values of white middle class citizenship. Finn Morgan (Melbourne) traced the development of Mark Twain’s anti-imperialist consciousness in his Asian and Australasian travelogue More Tramps Abroad (1897). In his encounters with non-white figures, including aboriginals, Twain balances subversion of racial stereotypes with indifference and ambivalence towards colonialism.

Another key strand was the complexities and biases of the archive. Michael McDonnell (University of Sydney) presented on personal narratives from the Revolution, often forgotten in public history and scholarship. He argued for bringing forward stories of everyday citizens that offer a gritty alternative to a sanitized history of the period that so often focuses on the Founding Fathers alone. Frances Clarke (Sydney) used Union and Confederate court marshal records from the Civil War to show that the number of young soldiers was much larger than previously thought. Armies created a legal fiction that all soldiers were of age, yet had mechanisms in place to deal out age-appropriate punishments to underage soldiers who appear in the records as ‘youth’. This recovery of marginalised or unheard voices was prominent in Denetdale’s keynote, as her own scholarship involves deconstructing the historical record of Native ancestry to create a female-centred matrilineal history. 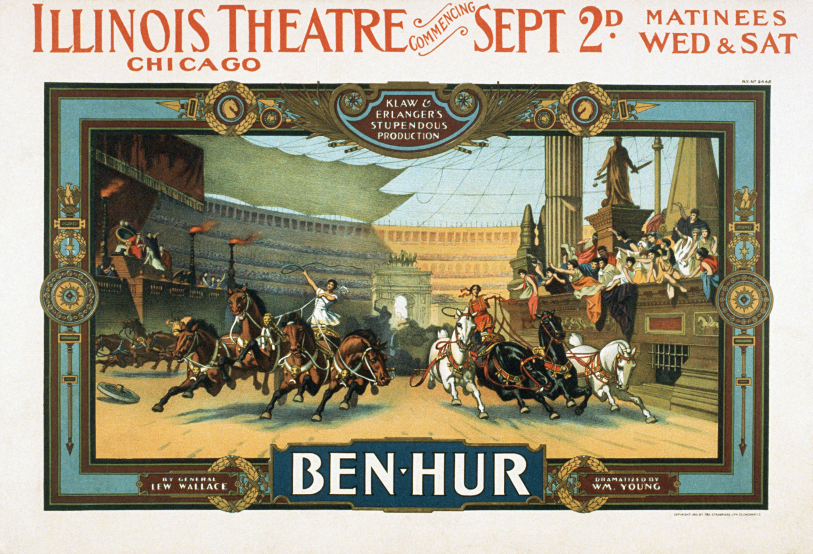 Some presenters confronted the limitations of the archive in regards to missing or limited primary sources. Barbara Therese Ryan (National University of Singapore) close-read one 1904 photograph of dancers in Sydney to construct a wider argument about the Australian reception of the staged Ben Hur (1899). The men and women in Sydney performed a ‘chariot dance’, adapting Ben Hur’s famous chariot race scene to perform civility and control as newly independent colonial citizens. Turning to film, both Doherty’s keynote and Russell Johnson (University of Otago) overcame the obstacle that films they discussed no longer existed. In particular, Johnson claimed that probably no one living had seen The Keeper of Bees (1925), as it was lost for many decades. Instead, he used the trailer, reviews, and the 1924 source novel to examine its gendered and racialised portrayal of disability and illness. Looking beyond the physical archive, two papers transferred archival findings into digital form. Tim Verhoeven (Monash) created a Google map to plot the location of thousands of secular petitions lodged in Jacksonian America, linking this flourishing antebellum movement to different areas of the East Coast. In an array of colours, Shawn Treier (ANU) transformed votes from the 55 delegates at the 1787 Constitutional Convention into multiple graphs and charts to show that the final document was a pluralistic compromise of different ideological positions across geographical and political boundaries.

The conference provided a good mix of researchers from all levels. This included MA and PhD students, lecturers and professors; a breadth that does not necessarily happen at all conferences. In particular, the keynote speakers were generous with their time, socialising with delegates throughout the conference and holding a postgraduate Q&A session on the first afternoon. Discussions covered the changing expectations of PhD students in the last thirty years, what departments look for in a job applicant, and several ‘best piece of advice as a grad student’ anecdotes.[1]

Thanks to the Monash committee, led by Tim Verhoeven, for organising such a welcoming and engaging event. The next ANZASA conference will be held in 2017; for more information on ANZASA, visit: http://anzasa.org.

[1] Matthew Pratt Guterl has compiled his own list of ‘Advice for Graduate Students’, which can be found at: http://matthewprattguterl.com/general-advice/