Co-organized by Uta Balbier (HOTCUS Coordinator and Senior Lecturer in Modern History at King’s College) and Jennifer Chochinov (third year Ph.D candidate in History at King’s College), ‘Americans in the World’ invited scholars to inquire how non-state actors connected the United States to the rest of the world and complicated the ideological underpinnings of America’s informal empire during the twentieth century. In doing so, the conference organisers wished also to highlight a recent shift in diplomatic history’s focus: from the traditional inquire of the diplomatic exchanges, military interventions and foreign trade to the individual experiences abroad of students, artists, missionaries, athletes, and scholars among others.

Keynote speaker Kaeten Mistry (Senior lecturer in American Studies at the University of East Anglia and historian of United States and the world) devoted his lecture to showing the huge impact that the diplomatic history’s cultural turn had on the research field. Mistry stressed the diversity in scholarship as well as the multifaceted view of America in the world put forth by the expansive and multidisciplinary approach to the United States foreign relations. Mistry thus called on historians to pursue a stronger public engagement, in order to make non-academic audiences and policy-makers aware of the innovative results of this ‘renewed sense of purpose’. Notwithstanding, he also cautioned against the risk of the field’s scholarly fragmentation. The scholarly debate introduced by Mistry was well reflected in the conference’s compelling Q&As. It was not obvious, since the winter symposium was streamed on Zoom due to the Covid-19 pandemic. The co-organisers conceived an exemplary format to ease conversation. The conference’s selected papers had been shared in advance with all the registered participants, and during the Zoom meeting the speakers had 5 minutes each to recap their papers and give the informed audience some more context on their research projects. Therefore, the format demanded a significant time commitment from the would-be participants, but proved very effective for a lively online outcome in just 1-hour panels. Moreover, it has allowed me to get an insight into all the speakers’ contributions, even though I could not attend the afternoon presentations and Q&As. 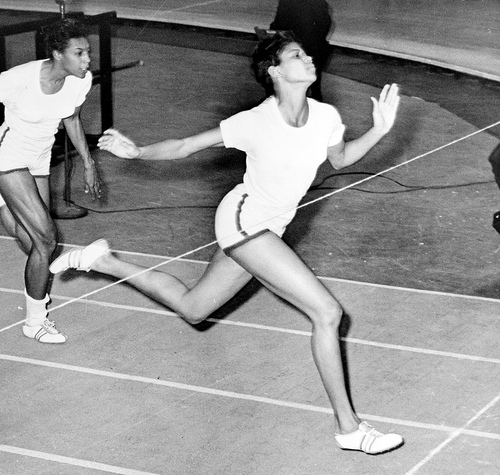 The two morning panels dealt mainly with the spreading of American ideologies and identities abroad; while the third panel in the afternoon – held before the closing debate about the pre-recorded keynote lecture – faced the impact of international influences at home. The whole gathering covered a wide range of topics. The conference went from the 1914 Anglo-American Exposition in London (Lewis Defrates, University of Cambridge) and the èlite of female educators in the U.S. international affairs in the interwar period (Joanna Wood, University of Oxford), through the the so-called ‘Global New Left’ and the related transnational institutional repression. The presentations dealt with such diverse points of view as the role of sport athletes in the American soft diplomacy, the gender and minorities perspective in U. S. foreign relations or the impact of pop culture in transnational activism and solidarities. Across the diversity of topics, some pivotal methodological issues stemmed from the conference presentations and debates. In the first place, the inquiries of individual historical experiences abroad presented at the symposium confirmed the potential of the biographical perspective to analyse (and boost) the relationship between the domestic socio-economic features and the foreign perception of the United States. That was the case of the paper about Wilma Rudolph, the first woman to win three gold medals at the 1960 Olympic Games in Rome and once a polio victim. Elizabeth Rees (University of Oxford) not only thoughtfully deconstructed the exceptionalist narrative around Rudolph’s figure bolstered by the transatlantic press for the Cold War’s sake, but she underlined the scant attention given until now to the athlete’s personal experience, as a Black woman growing up through child illness in a low-income family of the South. Conversely, analysing American non-state actors’ experiences abroad can also lead to the discovery of contentious voices at home, regarding other countries’ politics or social fabric. Apropos, Jennifer Chochinov retraced the direct account of three American women participating in the Education Abroad Programme (EAP) in Madrid in the 1960s, focussing on their personal report of the undemocratic behaviour held by the Spanish police under the dictatorship of Franco. In doing so, they thus openly contested the contemporary U.S. foreign policy towards Spain. 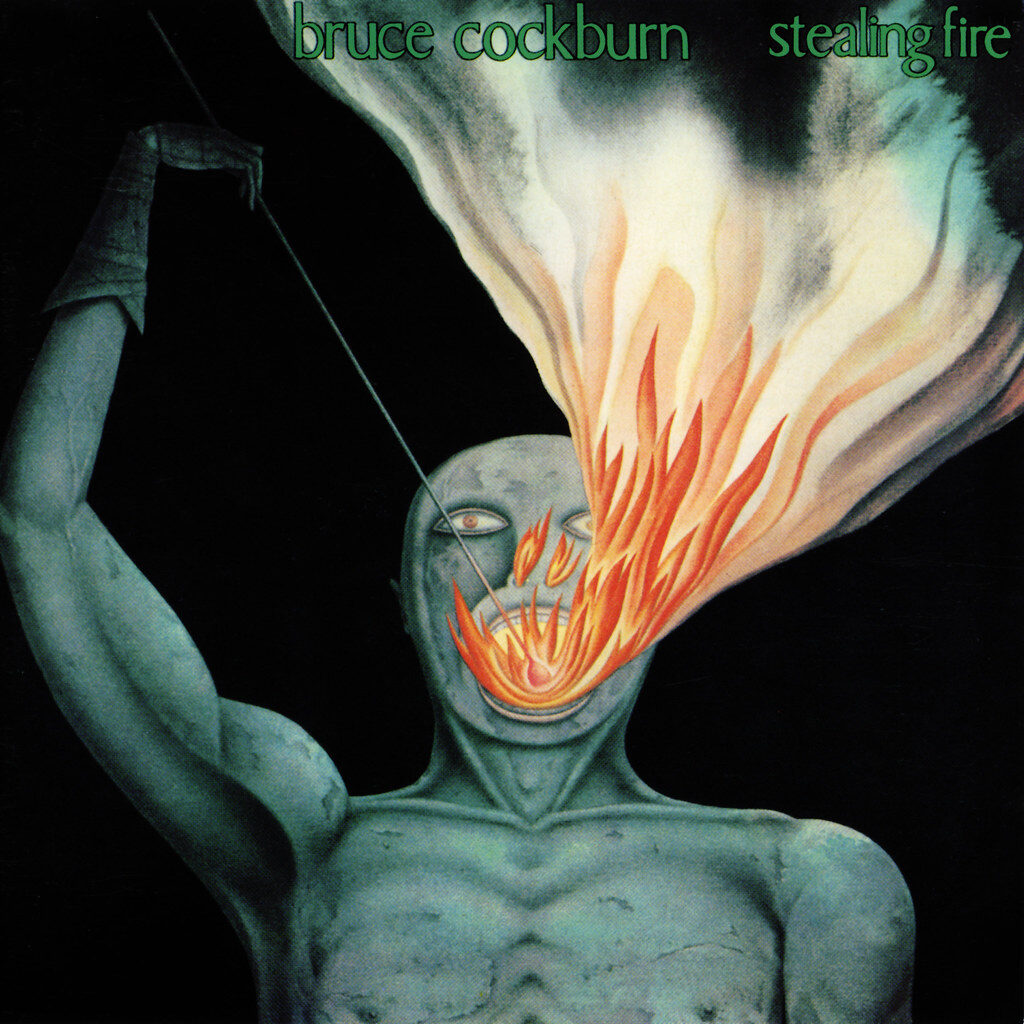 As warned by Nick Witham (University College London), the biographical approach has its own risks in the field of foreign relations. In particular, Witham recalled that at a certain point of his research project on the singer Bruce Cockburn – whose hit song, ‘If I Had a Rocket Launcher’, was a symbol of the transnational Central America solidarity during 1980s – he had to zoom out from the singer’s point of view to clearly achieve his research goals. Indeed, that shift in focus was useful to clearly pointing out the interplay between music and public activism. Beyond the potential of biographies, the case studies already mentioned even allowed the conference audience to be acquainted with the relevance of cultural activities as transnational research tools (such as sport, music or cultural exchange), deeply connected with the multifaceted American identity and ideologies. In this regard, the paper presented by Hilde Løvdal Stephens (University of Southeastern Norway) spotlighted one more cultural topic to fruitfully inquire: religion. In fact, Løvdal Stephens described the deep impact American Pentecostals had on some Norwegian communities, importing in Europe both the original creeds and the American way of life. 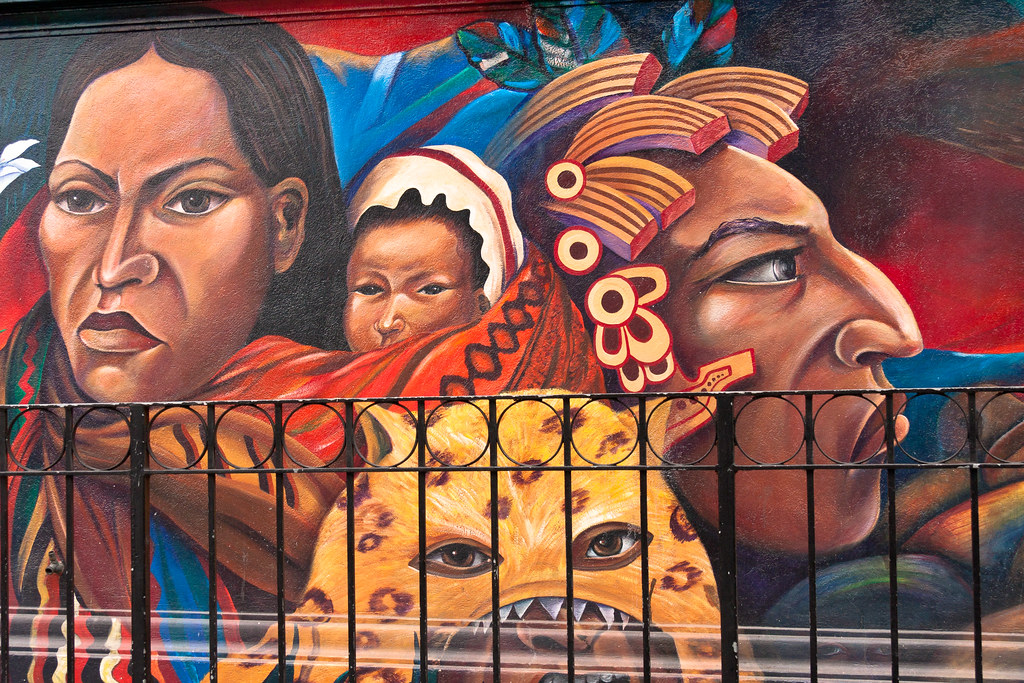 Another recurring methodological issue at the symposium’s debates was the relevance of reconstructing non-state actors’ historical networks. For example, Debby Esmeé de Vlugt (Leiden University) presented her research on the Black Panther Solidarity Committee (BPSC) in Netherlands (1969 – 1971), a local group supporting the international anti-racist and anti-imperialist campaign initiated by the American Black Panther Party in United States. De Vuglt’s contribution thus gave an opportunity to connect the BPSC activities to other activist committees in Europe of the same years, who were also against American imperialism and the Vietnam war. Indeed, many of them were also in contact with the Black Panther Party’s ambassadors in Europe and the American New Left. Yet the Black Power philosophy was not an easy concept to understand in Netherlands at that time. What could anti-racism mean for an all-white committee like the BPSC? And how could the Black Panthers’ struggles be applied in a country like Netherlands, which still had colonies? As de Vuglt clearly remarked, the historical diverse European contexts need to be considered in analysing local activism inspired by the 1960s and 1970s American social movements. In other words, the Cold War was everywhere, but it presented differently. The translation of ideologies across the national borders is a pivotal issue in inquiring the role of America in the world, as well as in exploring the influence of international cultures in the United States. This methodological issue was for example well managed by Hannah McKinzie (California State University, Bakersfield), in explaining how the Chicano Movement in the 1960s-1970s United States embraced and interpreted Maoism.

In conclusion, the HOTCUS Winter Symposium 2021 seemed to prove that the renewed expansive approach in diplomatic history has clearly benefited from the global and the transnational turn which has challenged the whole historical profession. This prolific junction brought many new scholars in interrogating the field of U. S. history of foreign relations, as the diverse research background of the HOTCUS symposium’s speakers demonstrated.

Marta Gara is Ph.D candidate in Institutions and Politics at the Catholic University of Sacred Heart of Milan, Italy with a dissertation entitled ‘Change the System from Within’: Participatory Democracy and Institutional Reforms in 1970s United States. She holds a MA in History and Society (University of Roma Tre) and a Postgraduate degree in Public History (University of Modena e Reggio Emilia). She was William P. Heidrich Fellow at the Joseph P. Labadie Collection of the University of Michigan, Ann Arbor, MI and Visiting Research Scholar at Department of History of Georgetown University in Washington, DC. Her main research interests are theory and practices of participatory democracy, American Political Development and post-1945 social movements. She is currently co-chair of the Graduates Forum of the Italian Association of American Studies (AISNA).
View all posts by Marta Gara →
Tagged  American foreign policy, Conference Review, diplomatic history, HOTCUS, HOTCUS Winter Symposium.
Bookmark the permalink.