April 2021 has seen the return of the British Association of American Studies annual conference, organised by Suzanne Enzerink, in a newly digital form. Following the necessary cancellation of the BAAS 2020 conference due to the coronavirus pandemic, this year’s event was a long-anticipated opportunity to bring together Americanists throughout the UK and across the world after a year of working from home. Being BAAS’s first virtual conference, it offered an unprecedented chance to radically reimagine forms of academic community and knowledge exchange, envisioning not only a sustainably low-carbon footprint event, but one without the usual barriers of travel, time commitment (most panels being recorded for non-live audiences), and cost.

One significant outcome of the conference’s online forum was its inclusive and expansive discussion regarding the relation between money, work, creativity, and autonomy in our increasingly digitised late capitalist society. This is an issue pervading both the arts and academia, and one which we are increasingly aware of in relation to work-life balance and the casualised labour. These issues were addressed variously in panels on diverse subjects throughout the week, speaking to the urgency of theorising economic precarity, and the increasing commodification of public and private life in the digital age.

The panel ‘Instapoetry and Hypercapitalism’ provocatively framed the emerging – and divisive – genre of ‘Instapoetry’ in this wider societal context of digital selfhood and copyright. As panel chair and speaker James Mackay suggests, we can define Instapoetry not only by its proliferation on the social media platform Instagram, and its subsequent visual aesthetic (brevity, accompanying illustrations, and grid-friendly formatting) but by its apolitical stance and absence of poetic rhyme and metre in favour of pithy statements. Though some writers, most notably Rupi Kaur, have enjoyed huge success and lucrative book deals, the genre remains critically derided for its supposed lack of artfulness, introspection, and engagement with its own literary heritage. 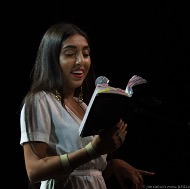 Seeking to balance the form’s public popularity with its academic dismissal, the panellists shifted away from targeting individual Instapoets, looking instead at the cultural context from which they have emerged. This novel approach allows us to consider how the work of Instapoetry is not the act of composition or revision we have come to associate with poetic writing, but rather the cultivation and marketing of a public self. This self – bolstered by the virtual currency of likes and shares – becomes, as speakers Zak Bronson and Warren Steele term it, the artistic manifestation of hypercapitalism in the twenty-first century. Concurrent with this rendering of a public persona indivisible from their poetry, Instapoets, whose work is largely published online, have weaker claims not only to their intellectual property, but to their own authorial identities in ways unprecedented in traditional publishing.

One of the panel’s most edifying claims is the ease with which we can refer to the genre and its writers as a collective, such is its homogeneity and aesthetic confinement. We might consider this the outcome of a highly competitive platform in which novelty and engagement boost algorithmic placement, thereby necessitating the regular production of new and timely content. Bronson and Steele further emphasise the ‘calculated’ and ‘cultivated’ nature of Instapoetry at odds with its loose, sketchbook-like visual aesthetics. This defining element of Instapoetry’s labour risks undermining its central messages of self-love and self-empowerment, themes that have been particularly central to its popularity among young female readers. As Millicent Lovelock argued in her paper, figures like Kaur have explicitly timed their poem-posts to coincide with news stories relating to issues of gender and racial inequality to increase their audience engagement and thus increase their ad revenues. 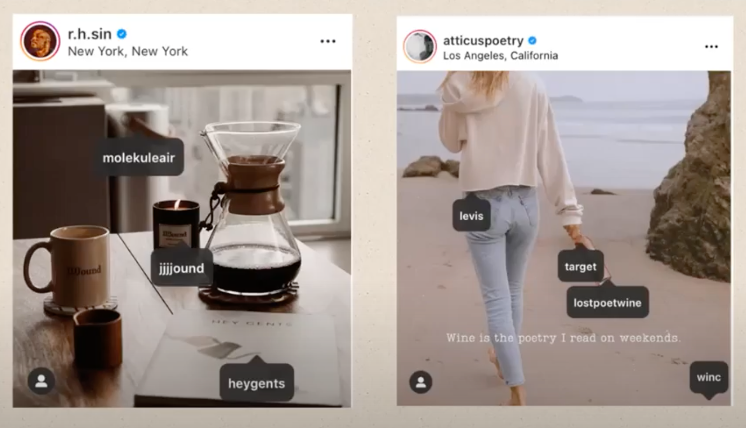 A useful balance was offered in Laura Gallon’s paper, which reminds us that many of the genre’s commercial and creative possibilities are profoundly new for women and writers of colour who have long been marginalised by Western publishers and the poetic canon. In the absence of critical engagement with these poets, it is important to consider why these texts retain such cultural value amongst readers; without this line of questioning, critique sustains the exclusivity and arbitrary division of high and low art that has pushed poets to new forms of publication.

Nonetheless, the radical opportunities of this digital poetics bring with it the risk of exploitation. By not engaging with the structural barriers to equality and justice, focusing instead on platitudes of self-care, these poets not only fall short of their transformational objectives but collude with the neo-liberal rationality. The result, in Lovelock’s words, is that these poets abandon collective organisation in favour of the marketable self, and further train readers to privilege their own needs above those of the community.

Indeed, publishers and partner brands are keenly aware of how their performative engagement with marginalised writers can bolster their cultural capital and activist credentials without challenging their own complicity in oppressive behaviours or practices. This grey area between empowerment and exploitation fundamentally shapes the future direction of Instapoetry. How free can poetic self-representation be when tied to the data-driven organisation of social media, ad revenues, and the spectacle of trauma in forms as diverse as sexual assault, mental illness, and racism? And where do its most prominent poets go without self-plagiarising and becoming lost within the platform’s algorithmic machinery? 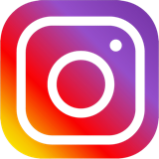 If Instapoetry is the present and future of mainstream poetry, situated as it is at the intersection of literature and social media, it is necessary for us to critically unpack how its digital form exacerbates the conditions of economic precarity and alienation that hypercapitalism thrives upon. Though there are no clear solutions working within this mediated and (currently) unregulated framework, this panel has made clear the ways in which an aesthetic of creative freedom, self-empowerment, and inauthentic intimacy work to disguise the calculated formation of a product sold and profited through the insecurities and desires of its audience. This is a process which all readers must recognise to avoid being blinkered to the extant injustices and divisions upon which capitalist societies are structured, and to expand the genre’s affirmative project beyond the realm of the individual.

Molly McCracken is a first year PhD student at the University of Edinburgh and member of the Scottish Graduate School for Arts and Humanities Doctoral Training Partnership. Working in the field of English Literature, her research concerns affective economies and the relationship between public and private feeling in contemporary American literature and photography. https://twitter.com/MollyGMcCracken
View all posts by Molly McCracken →
Tagged  BAAS 2021, Conference Review.
Bookmark the permalink.