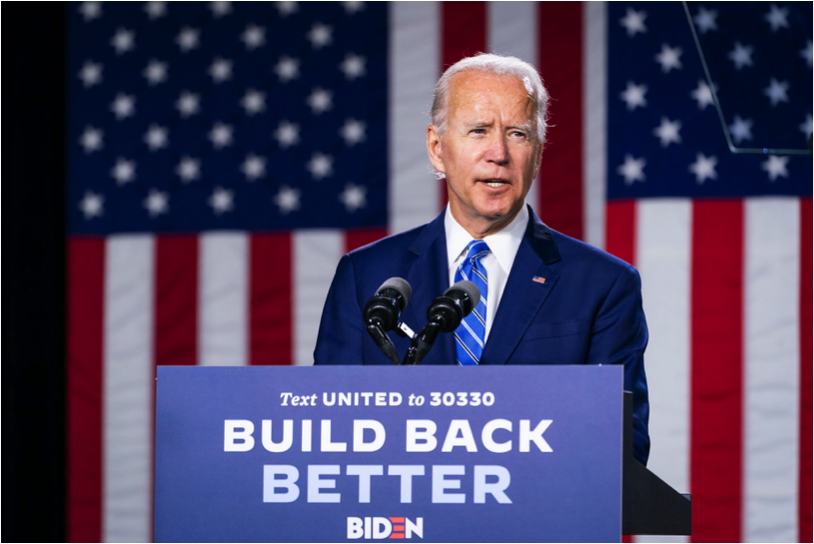 Since the end of the Cold War, America’s commitment to a grand strategy of liberal hegemony has habitually set the parameters of foreign policy debate. The bipartisan consensus in Washington D.C. sees the United States as the indispensable nation whose leadership is required in perpetuity in the name of upholding the liberal international order.

Liberal hegemony is liberal in the sense that it vows to use American power to defend and spread traditional liberal values such as individual freedoms, democratic governance and a market-based economy. The strategy is one of hegemony because it identifies America as the benevolent hegemon that is uniquely qualified to spread these principles abroad.

This universalist logic sees the advancement of a liberal international order as not only essential for American security and prosperity, but as desirable for the rest of the world. As such, a moralistic fervour has become axiomatic in US foreign policy making circles built around profound misconceptions about how international politics works, which has in turn fuelled crusades to remake the world in its own image. The consequences of which are vast; one being that threats have come to be identified on the basis of regime type in which there is a tendency to over-ideologise clashes rather than recognise that states have straightforward clashes of national interest.

Liberal internationalism as a grand strategic paradigm has created a resistance to— or perhaps more bluntly, a rejection of—a realist balance of power thinking. As such, the advancement of a liberal international order has led to discrepancies between American power and the resources available to it. The ‘shining city upon a hill’ finds itself increasingly overstretched through its involvement in endless Middle Eastern wars, its self-proclaimed duty to promote democracy abroad, the reality of a resurgent Russia and China, and global democratic relapsing, all in the face of domestic turmoil at home. A strategy of liberal internationalism has resulted in a costly foreign policy approach in which freedom and liberty have become the linchpin of American creed. 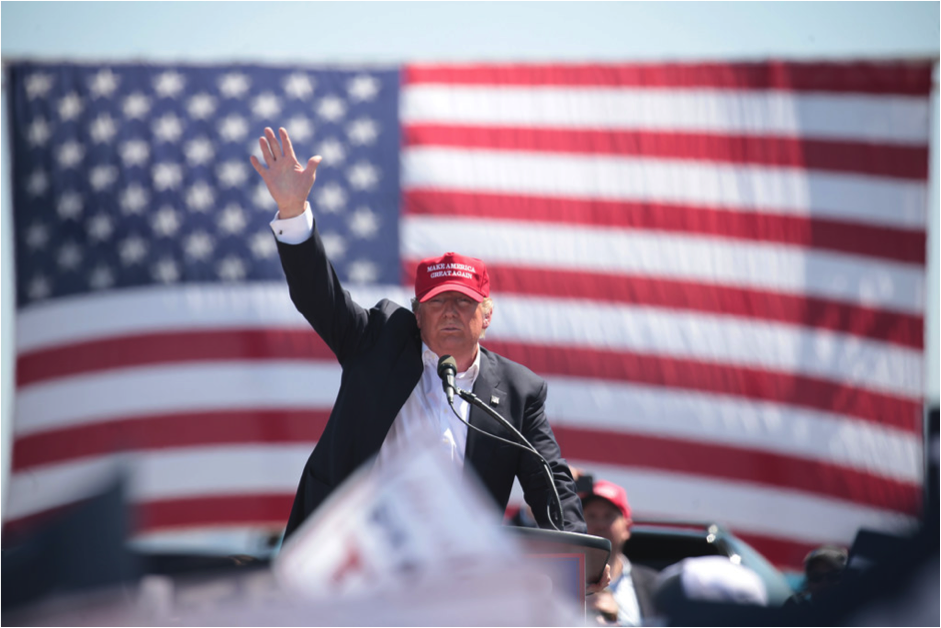 “Donald Trump” by Gage Skidmore is licensed under CC BY-SA 2.0

repudiate some of the core tenets of liberal internationalism and implicitly rejected the United States’ role as ‘world policeman’. His administration confronted American allies as ‘free-riders’, entered negotiations with adversaries without preconditions and showed hostility towards free trade and international cooperation.

This is not to say Trump had a coherent or effective foreign policy, or that he completely abandoned the use of military force and steered away from a goal of regime change—quite the opposite—but his condemnation of the narrow Washington consensus provided a unique opportunity for American policy elites to question the underlying logic of its traditional trajectory.

Nevertheless, President Joe Biden has committed not only to rebuilding America, but also to “building back better”. While the new administration is likely to pursue a rigorous restoration of American exceptionalism and liberal internationalism, a return to the pre-Trump status quo ante is not likely to improve US foreign policy in a way that is able to effectively address the contemporary challenges it faces today.

The prevailing path-dependencies that exist around the forward leaning military posture in which the United States must attempt to tackle tyranny all over the world is one of the biggest problems in American foreign policy. The alliance structures and force postures of the bygone Cold War era are incompatible with emerging shifts in the global balance of power. The Biden administration must steer away from the inclination to conflate global leadership with military force and it must refrain from intervening in the internal affairs of others to its own detriment.

America no longer enjoys unfettered unipolar primacy and can therefore no longer rely on business-as-usual policies that are ill-suited to the complexities of the 21st century. It is precisely the preponderant power of the United States that has accelerated the process of its own relative decline whereby excessive military adventurism has resulted in an inability to distinguish between vital national security interests and those things that America can live without.

By seeking to restore American primacy, President Biden is likely to miss the opportunity to build a more constructive, less militarised foreign policy that is better suited to the world America finds itself in today.

Where America must go from here

After four years of Trumpism, if the Biden administration wants to successfully begin the task of self-restoration at home, it should practice restraint abroad. The United States is not in danger of conquest; thus, US territorial integrity is secure. As such, a grand strategy of restraint would force policy elites to rethink its assessment of the national interest based on the reality that presents itself as opposed to being founded upon idealistic ambition.

Broadly, restraint seeks to revise existing alliance structures and to encourage responsibility among them in order to shift regional defence burdens away from the United States. It emphasizes the danger of threat inflation, reduces existing US defence commitments and minimizes the forward-deployment of troops along with the frequent use of force.

In particular, it would see a reduction of investment in the Middle East and a careful withdrawal of troops; a shifting of defence burdens to allies in Europe as a result of reduced US commitments in the region and an end to NATO expansion; and the maintenance of a stable balance of power in Asia, namely achieved through alliance commitments.

Restraint drives home the point that the United States is not here to come to the rescue as has often been assumed—it must rely on regional actors to maintain regional balances of power and intervene only when American national interest is at stake, using military force as a very last resort.

The results of such a grand strategy would see global tensions eased, direct threats to American personnel reduced, the burden on US forces in regions of peripheral interest lessened, progress on areas of mutual concern come to fruition, and, perhaps most importantly, it will allow the new administration to more effectively combat the coronavirus pandemic and allow for a degree of economic recovery.

Supporters of liberal hegemony wrongly conflate a grand strategy of restraint with isolationist tendencies which is, in part, why it has existed on the margins of an acceptable elite opinion. But restraint in no way advocates that the United States should retrench entirely from the global stage—military power still remains central to US national security—it merely suggests that America has the ability and opportunity to preserve its security at a lesser cost than that of liberal internationalism.

Restoring the foreign policy toolkit to focus on creative diplomacy, international institutions and cooperative engagement to deal with collective threats should be coupled with a demilitarisation of US foreign policy. Such a strategy requires a self-control that recognises not everything and anything is in the interest of the United States. Overall, a grand strategy of restraint would reject the need for global hegemony and refute the idea that a safe world is only one that is remade in America’s image.

Review: ‘Collaboration in America and Collaborative Work in American Studies’
Represented in the American Hemisphere: The United Kingdom, the Rise of Pan-Americanism, and the Can...
Review: HOTCUS Annual Conference 2017
WRAP for USSO - Serena Williams: Race, Representation and Feminism
“The Only Way Forward Is Back” – Nostalgia, Grief and Television in WandaVision
As American as Apple Pie: U.S. Female Converts to Islam
Sound, The Second-Line, and the Politics of Post-Katrina Memory
Broadway, Hollywood, and the Problem with The Prom

Ellis Mallett is a PhD Candidate at the University of Surrey’s politics department. Her thesis theorises the strategic behaviour of overbalancing and looks at why, and under what conditions, states overreact to marginal threats to their own detriment using US foreign policy as her case study. Find her on Twitter at @ellismallett
View all posts by Ellis Mallett →
Tagged  America Now, American foreign policy, Foreign Policy, History, International Relations, Politics.
Bookmark the permalink.