Review: Magazines on the Move: North American Periodicals and Travel

Review: Magazines on the Move: North American Periodicals and Travel

On 22 September, I had the privilege of joining a group of scholars from varying stages of their careers, fields of literary inquiry, and geographic locations across the United Kingdom and, in my case, the United States, at Nottingham Trent University for ‘Magazines on the Move: North American Periodicals and Travel’. The one-day seminar, co-organised by the Centre for Travel Writing Studies and the Network for American Periodical Studies, provided rich discussions on the relationship between travel writing and periodicals. From the perspective of a graduate student traveling from the United States to England, I found the seminar to be particularly effective in providing, to borrow a term from George Lamming, a different ‘way of seeing’ home within the context of intellectual approaches to the production of travel and travel writing. 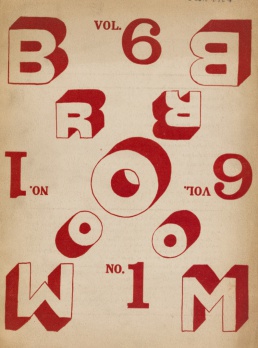 The seminar began with Professor Andrew Thacker’s  (Nottingham Trent University) keynote lecture on the transnational travels of North American modernist magazines such as Broom (1921-1924) and how the journeys these magazines underwent mirrored the journeys of many American writers traveling to and within Europe. Founded by Harold Loeb and Alfred Kreymborg, Broom was a little magazine based in Rome and then Berlin, intent on exploring the aesthetics of the avant-garde and arguing for an American culture that wasn’t merely kowtowing to European norms. Part of an ‘all too familiar American story,’ according to Thacker, Broom invaded Europe, learned a few things, and returned home. Focusing on various elements of the publication of Broom—from visual art to poetry to advertisements—Thacker’s lecture raised a number of questions about how European encounters shape the perception of American culture, as well the ways in which advertisements and poetry produce culture and forms of cultural nationalism. In doing so, Thacker provided the seminar participants with a strong foundation for the conversations about cross-cultural communication that would ensue as the day went on.

The first panel, which addressed the topics of tourism and emigration, featured papers by myself, Claire Lindsay (University College London), and Mieke Neyens (KU Leuven). In my paper on twentieth-century travel writing published in The New York Times, I focused on the ways in which contemporary aesthetics of tourism in Hawaii replicate and reproduce a colonial and colonising mindset that is especially steeped in the histories of U.S. imperial expansion. Lindsay’s paper on advertisements for tourism and hotels in Mexican Folkways (1925 – 1937) explored photographic representation of natural and architectural spaces of early twentieth-century Mexico, stressing the importance of such representations to the development of urban modernity and nation-building. Neyens also attended to the topic of travel to Mexico, providing a historical overview of Norwegian immigrants in Mexico, the emigrant periodical Nordmannsforbundet, and the rhetorical challenges the magazine faced as it strove to foment national pride at home and abroad while also not encouraging emigration away from Norway. 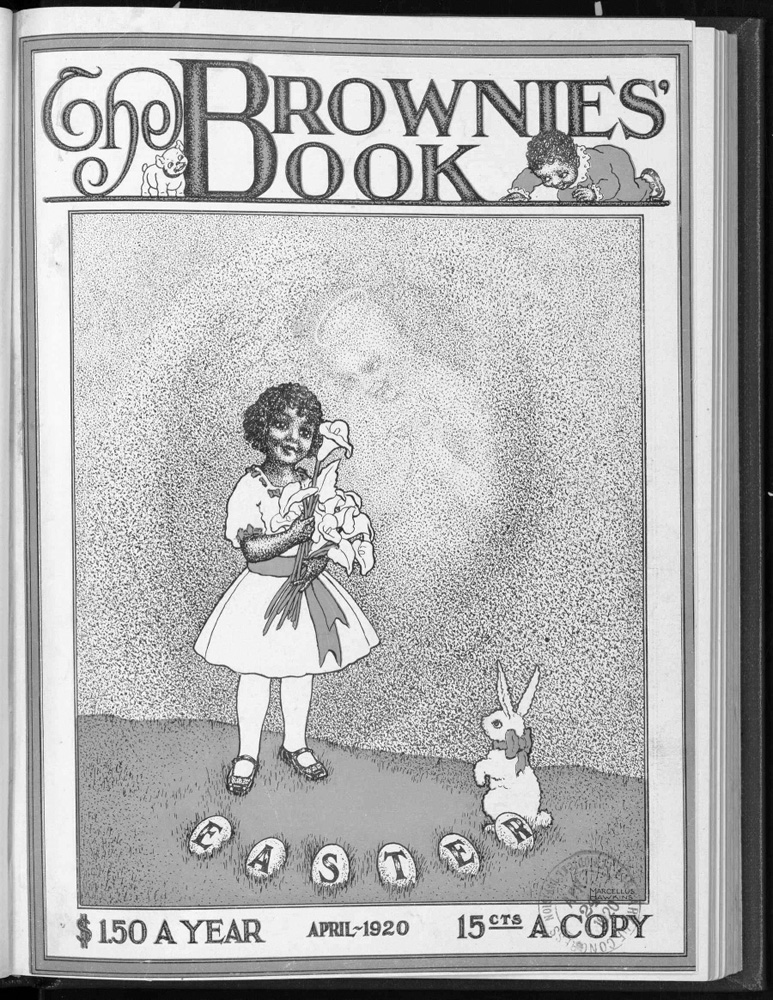 Sofia Aatkar (Nottingham Trent University), Rachel Farebrother (Swansea University), and Jak Peake (University of Essex) took up the issues of representation and mobility in the second panel through the lens of anti-colonialism and black travel writing within and away from North America. Aatkar’s paper included Locke’s concept of motivity in an analysis of counter-travel, movement, and globalization in Jamaica Kincaid’s ‘On Seeing England for the First Time,’ published in Transitions, a journal of African Diaspora, in 1991 and raised important questions about the construction of home. Farebrother’s paper also investigated race and identity through an analysis of the children’s magazine The Brownies’ Book (1920 – 1921), with a focus on transnational approaches to double consciousness in W.E.B. Du Bois’s ‘As the Crow Flies’ and how children’s periodicals fostered an active engagement with American politics and forms of resistance. Peake also addressed the works of Du Bois, as well as other writers of the Harlem Renaissance, discussing the intersection of activism and travel writing about the Caribbean published in radical and black periodicals in the early twentieth-century.

The final panel of the seminar included papers by Josefin Holmstrom (University of Cambridge), Matthew Pethers (University of Nottingham), and Eric White (Oxford Brookes University) that addressed genre writing and periodicals of the eighteenth, nineteenth, and twentieth centuries. Drawing on the similarities between Murray’s travel guides on Italy on Harriet Beecher Stowe’s romance, Agnes of Sorrento (published in The Atlantic Monthly in 1861 and 1862), Holmstrom presented a detailed analysis of Stowe’s engagement with war, society, and spirituality through both travel and writing about travel. Pethers, too, focused on serial publications in his paper on Royall Tyler’s American picaresque, The Algerine Captive (1797), and its republication in the Lady’s Magazine less than ten years later. In this, he deconstructed the generic categories of picaresque novel, oriental tale, and serial travel narrative. White also explored the fluidity of terminology in his paper on the 1930’s American journals, The New Review and Globe, defining marginality through a focus on the translocal and cislocal, and the relationship between geographic space and temporality.

In his closing remarks, Professor Tim Youngs (Nottingham Trent University) cited the difficulty of defining ‘America’ and encouraged participants to continue thinking about the mobility of the material form of the periodical as well as about the agency of travel writers. In our contemporary moment, technological advances in print and online publications increase the speed and ease of the movement of ideas, developments which mirror the technological advances that impact how people are transported from one place to another. Engagements with transnational intellectual exchange exist at the forefront of our thinking about travel, periodical writing, and place. I found the presentations and conversations that took place at ‘Magazines on the Move: North American Periodicals and Travel’ to be particularly helpful to my own thinking about the concept of mobility and knowledge production and am reminded of a moment from Professor Thacker’s keynote. Similar to Broom, I too traveled abroad, learned a few things, and returned home.

Book Review: American Hippies by W.J. Rorabaugh
Book Review: Neoliberalism and Contemporary American Literature, edited by Liam Kennedy and Stephen ...
Conference Review: 'The War on the Human: Human as Right, Human as Limit and the Task of the Humanit...
Review: 'Legacies and Lifespans: Contemporary Women’s Writing in the 21st Century'
Book Review: Abortion and the Law in America by Mary Ziegler
Book Review: We Are An African People by Russell Rickford
A Relatable Past? Early America on the Small Screen
Review: ANZASA Conference (Part One)

Shannon is the 2017-2018 Center for Humanities at Tufts Dean’s Dissertation Fellow at Tufts University. Her interests include travel literature and imperialism, modernism, and nineteenth- and twentieth-century Irish, British, and Anglophone literature. She has presented conference papers on Louis MacNeice, Northern Ireland, and tourism in the Caribbean, and her work has appeared in The Journal of the Midwest Modern Language Association. Currently, Shannon is working on a dissertation on travel literature, mobility, and cultural imperialism in the nineteenth and twentieth centuries, titled, “‘Never Wide and Never Free’: Mobility, Gender, and Empire in Narratives of Travel” under the supervision of Professor Modhumita Roy. She teaches courses in first year writing at Tufts University and travel literature, literature of empire, and international and American women writers at Emerson College.
View all posts by Shannon Derby →
Tagged  Broom, Lady's Magazine, Magazines, Network of American Periodical Studies, Periodical Studies, The Atlantic Monthly, The Brownies' Book, The New Review, The New York Times, Tourism, Transatlantic Travel, Travel.
Bookmark the permalink.