Home » Skills development » Event Organisation » What is, and how to do, LGBT History?

What is, and how to do, LGBT History? 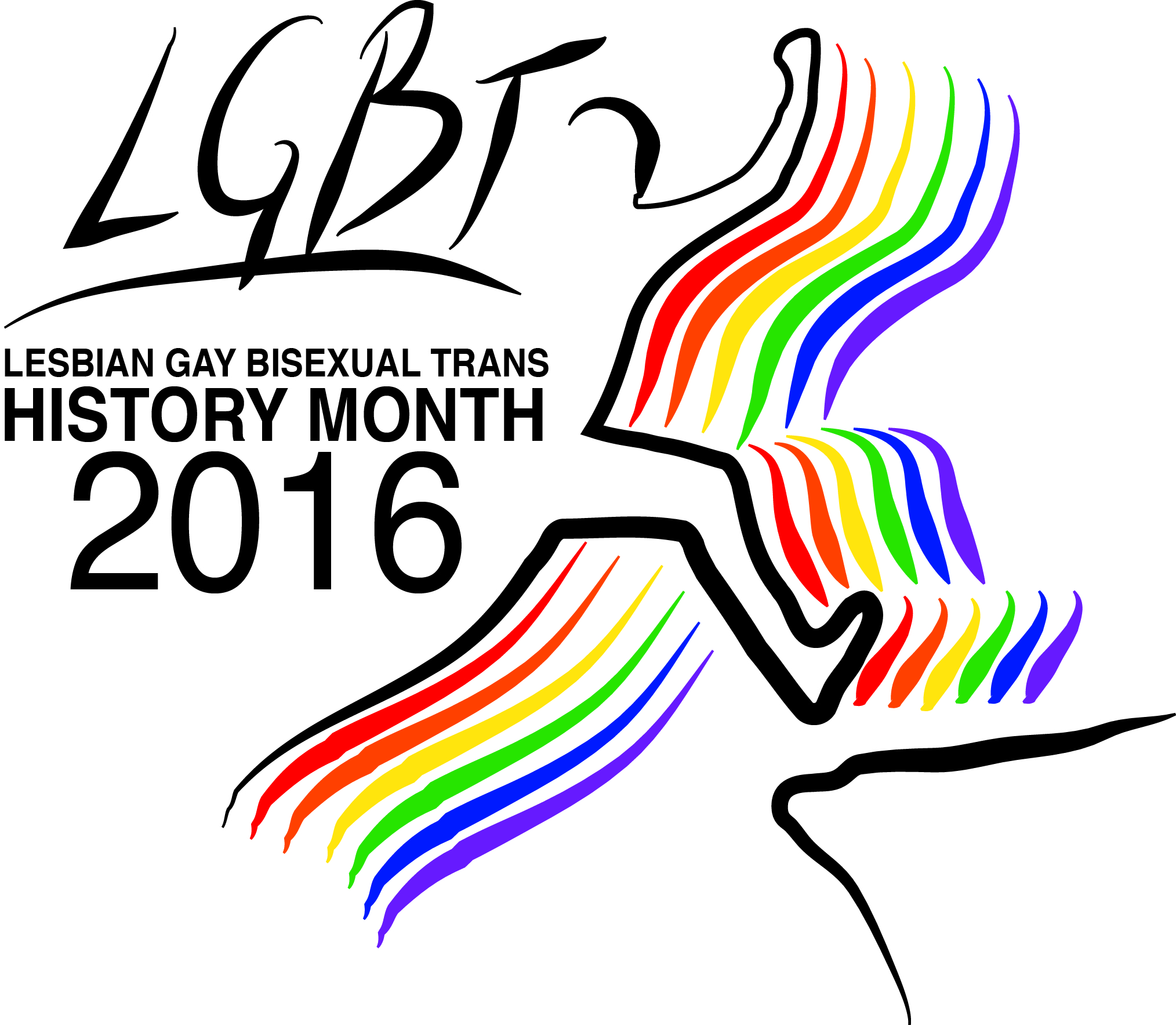 Since being formally launched by Schools OUT UK in 2005, LGBT History Month has gained increasing momentum here in Britain.  Several decades behind its American counterpart – which was launched in October 1994 – it has nevertheless helped shift national conversations and is now celebrated by schools, universities, and political officials across the country.  With Schools OUT UK hosting public events in six regional hubs this year – and local organisations organising their own activities in cities across the country – the appetite for histories that challenge heteronormative readings of the past has never been greater.  This desire is also highly visible on university campuses across the country, with students beginning to seek out modules and courses that focus on issues affecting the LGBT community both past and present.

A quick glance at the modules on offer in history departments across the UK, however, suggests that few senior academics have recognised this shift in student interest.  One particular incident that has stuck with me occurred at the first “What is LGBT(Q) History?” conference held at Queen Mary in 2012.  Having spent a day listening to the fascinating research presented by (primarily) PhD students from the UK, Germany, and the US, I was shocked as a senior academic proceeded to tell us that such work – including the subject of their own speech – would never interest an undergraduate audience and could not be offered as a module at their, or any, university.  Straight students simply weren’t interested in LGBT history.  Given that I was attending the conference the day after leading my first year course on “Placing the Gay Rights Movement in the Long 1960s”, this pessimism seemed entirely misplaced.  Indeed, while teaching two separate first year modules on the homophile movement in the US during my PhD, I found that my students were engaged, interested, and highly receptive to the challenges that this history posed to traditional narratives of the decade.

This is not to argue that teaching this course and others like it presented no issues.  Indeed, in comparison to my teaching on more “traditional” topics – such as the American civil rights movement – I found that courses based around past attitudes towards sex and gender diversity were considerably more expensive and time intensive.  For instance, when compiling my reading list I found that few of the seminal works I wanted students to read were contained within my library’s large, and otherwise diverse, section dedicated to modern American history.  I also failed to find any similar courses online or within my School that might act as a template for my seminars or provide handy collections of primary materials.  Indeed, the nature of these introductory courses, based around a central text of deep historiographical importance, didn’t fit well with an academic discipline that is still so young and often rejects the kind of empiricist grandstanding that has plagued more traditional historical disciplines.  I was lucky that a highly supportive faculty helped me plan lessons while a generous library staff made the necessary purchases for the course.  Many colleagues, however, are not so fortunate.  Despite the presence of veteran scholars, such as Sheila Rowbotham and Jeffrey Weeks, who have fought for these topics for decades, many producing LGBT history are PhD Students and Early Career Researchers – with all of the job insecurity and pressure that such status brings.

There are positive signs that attitudes are changing.  Many academic conferences now include “gender and sexuality” as a topic that potential presenters may wish to address. “Gender and sexuality” is now appearing with more frequency in job adverts for permanent academic positions. To capitalise on this growth in interest and academic status, the academic advisory panel to LGBT History Month recently held the third national conference examining “What is and how to do LGBT History”.  Welcoming independent researchers and encouraging presenters to also contribute to the National Festival, the aim of this conference – and the wider aims of the panel – was to try and promote a more active dialogue between academia and the public.  Hosting crossover events in the Imperial War Museum and the People’s History Museum in Manchester and working with artists to unveil the premiere performance of “Mister Stokes: The Man-Woman of Manchester”, this year’s LGBT History Month provided some great examples of how those interested in LGBT history – regardless of academic background – can provide innovative insights into our past.

More, however, needs to be done if academic history is going to keep pace with public appetite.  The completion of the 640 page Amiable Warriors by Peter Scott-Presland last year is just one example of public scholars writing a history that academics are yet to properly engage with.  While such books might not be REF returnable, there is a need for academics to recognise and respect the role that community activists and organisations have played as archivists, scholars, and advocates of LGBT history for decades.  It will perhaps require a generational shift in attitudes before these topics become “mainstream”, but I would encourage anyone, at any level, to take steps to integrate past attitudes towards sex and gender diversity into their seminars and reading lists.  When doing so, don’t be afraid to reach out to local organisations for support and, importantly, offer support in return.  In an age of “impact agendas” and “public engagement initiatives”, Universities should not be ignoring a sizeable community that is often crying out for academic support and interest.  PhD led initiatives and colleagues across the UK are already challenging the absence of women from our teaching of history with real results.  It is time that LGBT history is not something we contribute to in February, but something that we actively take into account throughout the academic year.

America’s First Muslim Convert: Alexander Russell Webb
The NED in Action: US Democracy Promotion in Chile and Nicaragua, 1988 – 1989
American Studies in Europe: Interview with Constantijn Smith, University of Groningen
Designing a Module, Redux: Or, Why We’re Watching Buffy Again This Year
Looking For Moses in NYC
The Promise and Disappointment of 1920's Paris for “Ebony Venus” Josephine Baker
"We Are Not A Virus": Challenging Asian/Asian American Racism in the 21st Century
The Transatlantic Impact of civil rights anthem “We Shall Overcome”

Dr Mark Walmsley is an independent scholar and a member of the Academic Advisory Panel to Schools OUT UK. He is interested in the process of news construction and its impact on the writing and understanding of history. His PhD focused on its specific influence on the civil rights and homophile movements of the 1960s. Part of this work won the BAAS Ambassador’s Postgraduate Award for 2012 and was published in the Journal of American Studies.
View all posts by Mark Walmsley →
Tagged  C20, C21, Gender and Sexuality, History, LGBT, SchoolsOut.
Bookmark the permalink.