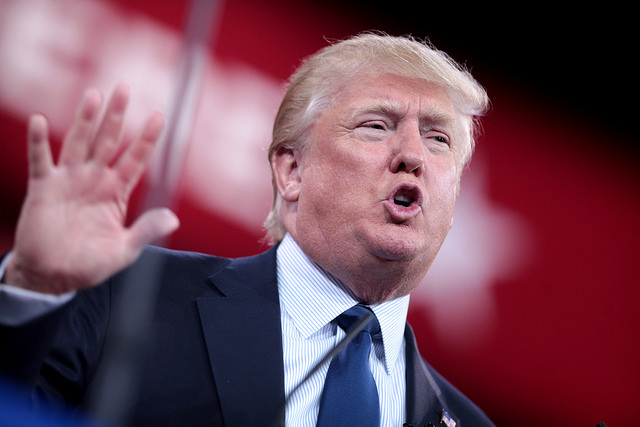 The campaign for the November elections can officially begin, at least for the Republican Party. On 26 May, the Associated Press announced that Donald Trump has won the Republican nomination. Trump passed the threshold of 1,237 delegates needed to secure the nomination of the party with the support of delegates elected to the convention but not linked to a candidate, which would have decided to support the only candidate left in the running. Nevertheless, the establishment is still not confident with Trump, with prominent figures such as Bush and the Speaker of the House, Paul Ryan still not publicly endorsing the now certain nominee.

In the Democrats field, the nomination for Hillary Clinton will presumably arrive after the California primaries on 7 June. The email scandal again weighs on her campaign, namely the use of a private e-mail server when she was Secretary of State. On 25 May, the State Department publicised the content of the internal investigation commissioned when the scandal erupted. Meanwhile, Bernie Sanders has received major recognition, unthinkable at the beginning of his campaign. Five members of his movement will sit in the Platform Drafting Committee, the committee that will draft the programming platform to accompany the presidential election campaign in the autumn, expressing a balance of power and ideas within the party. Recognising and representing Sanders is both important, and a sign of peace and mutual commitment after weeks of protests and clashes with the establishment.

The 2016 primaries will be remembered as a critical step for the constituents of the two parties. Several political commentators have in-depth articles dedicated to the transformation of the parties in this election.

According to Donald Brownstein of The Atlantic, the campaign between Donald Trump and Hillary Clinton will accelerate the ongoing transformation of the identities of the two parties. A race between them may permanently eradicate the last vestiges of the political spectrum that has defined the United States in the twentieth century; from Franklin Roosevelt through the 1960s and 1980s, until today. Michael Lind of Politico says that coalitions of voters that have marked the consensus base of the Democratic Party and the Republican Party for decades began to break up some time ago. This realignment has now come to an end, after nearly half a century of repositioning the vote based on demographic, economic, geographic, and cultural blocks. What is happening this year stipulates that a political realignment, with the programmatic platform of the party implementing the change, has already happened in the composition of the electorate.

On the contrary, for Benjamin Wallace-Wells of The New Yorker, these elections can be seen as the ultimate proof of how powerful political polarisation is in the United States. Populism was indeed an earthquake, but its shock did not alter the electoral map of the country. If Trump receives the same support-base of Mitt Romney in 2012, and if Clinton manages to capture Barack Obama’s electorate in an increasingly left-moving party, then the wave of populist anger that has characterised this year’s primaries might be less than you think to shift the consensus from one party to another. 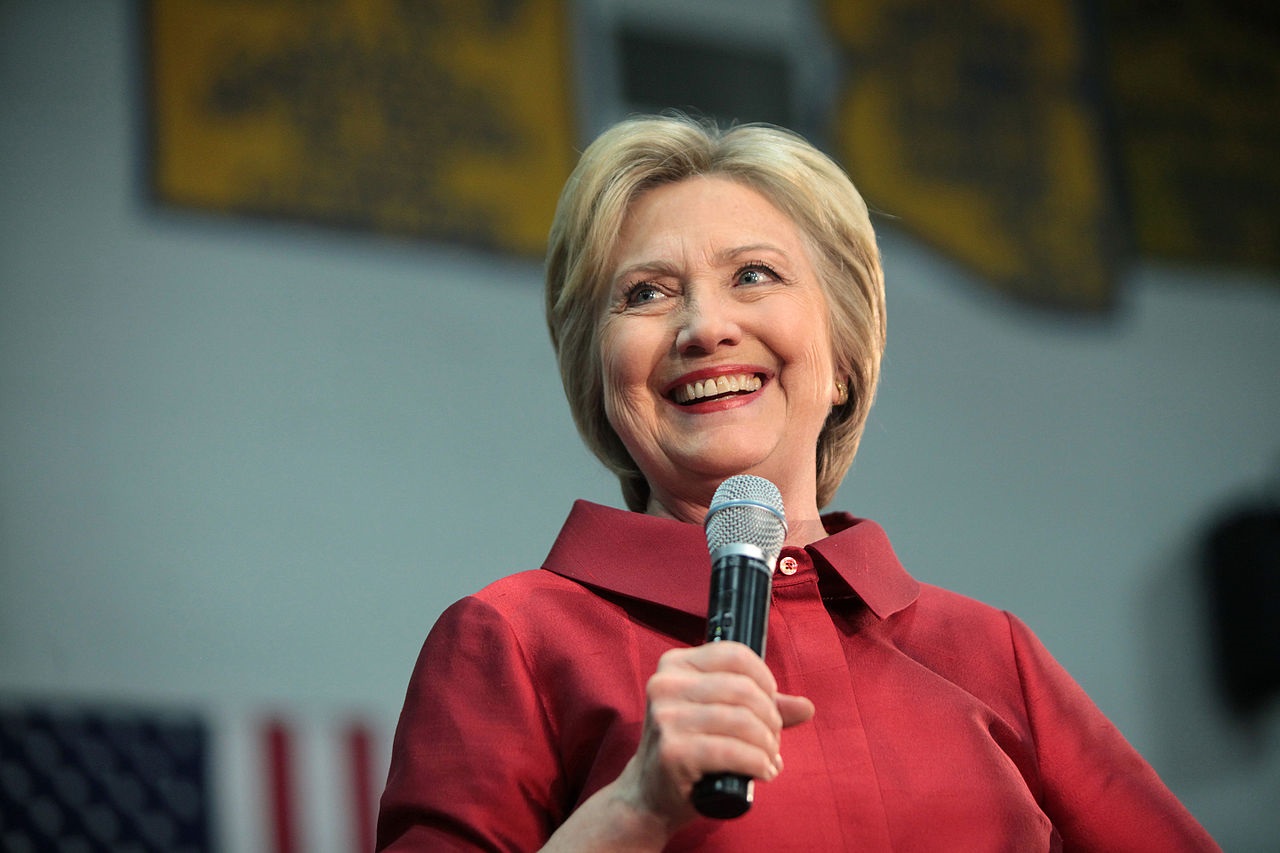 60 Second with Sage Goodwin
The Last Time I Saw Richard: Post-Postmodernism and the Contemporary Case for Richard Yates
Disavowal of the Innocent: ‘Sally the Sleuth’ and the Survivor Narrative
Latinos and the Language Question: Arizona, 1967-70
From National Histories of Advice Discourses to a ‘Transatlantic Domestic Dialogue’
Veiled Interpretations of Du Bois’s 'The Souls of Black Folk' (1903)
The U.S: A Society Without Classes? Conference Review of “How Class Works”
Imagining a Female President: Commander in Chief and the unfinished business of presidential fiction