Kentucky: Between Populism and Creationism 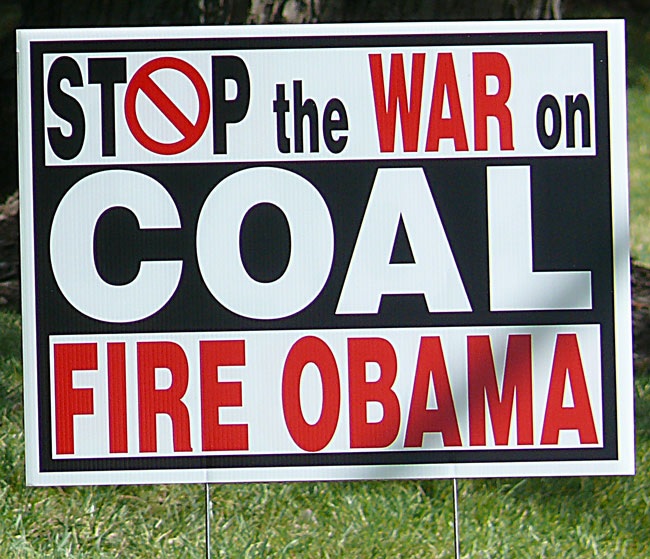 On 17 May the state of Oregon voted for both parties and gave, on the Republican side, an expected victory to Donald Trump, and a less predictable Bernie Sanders victory on the Democratic side. Sanders beat Clinton by 12 points and won 34 delegates out of 73. On the same day the Democratic party also voted in Kentucky (Republicans had voted on 5 March), where Clinton gained 0.5% more votes than Sanders, but both received approximately the same number of delegates.

The results confirm the populist trends of the electoral campaign and Kentucky is a clear example of how such trends originated in the grassroots movements. In 2015, C’era una volta l’America looked at the domestic politics of Kentucky with an article written by Ronald Formisano on the Koch Industries. On that occasion, the author described the relationship between the oil company, the action group ‘Prosperity for Americans’, and the Republican party in the state, outlining a strategy whose outcome was (and still is) an increase in economic inequality.

The state was traditionally considered a Democratic stronghold in the South, but it is now governed by Matt Bevin, a rich businessman from Louisville who is supported by the Tea Party. He is the second Republican governor in the last 40 years. Recently, the revision of the state budget has exposed him to criticism: he cut public schools funds and public university funds (4.5% per year). He also plans to revise the support to the Medicaid program, but he has also supported – along with other members of his cabinet – a tax exemption of 18 million dollars for a park about the Noah’s Ark, which was designed in accordance with the creationist theories and intends to hire only Christians.

The Republicans dominate the state’s Congressional delegation, represented in the Senate by majority leader Mitch McConnell(known for filibustering and obstructing President Obama’s agenda) and Rand Paul, who suspended his primary race last February. Nonetheless, the Democratic party did mobilise the highest number of voters: during the primaries some 265,000 Republicans voted against more than 420,000 Democratic ballots. Yet, the state is very much now in the hands of the Right, which has thrived on President Obama’s unpopularity as the first black president. Indeed, many Kentuckians harbor deep prejudices regarding Obama and have succumbed to Republican propaganda regarding the “War on coal”. Obama’s Environment Protection Agency has issued new regulations and has proposed a clean air plan that threatens to close coal burning plants. But coal production and the numbers employed in the industry have been declining for decades, and recent losses are due more to the rise of fracking and the availability of cheaper natural gas.

Finally, we recommend following the controversy over the University of Kentucky murals, designed by Ann Rice O’Hanlon, which represented the prosperity of the state before the civil war: the wellness of the whites is contrasted by the slavery of the blacks. The aim of the mural is to show how the slavery economy contributed to the construction of the economy of the state. After a series of protests, the university decided to cover the mural until the board decides whether to preserve it or not. 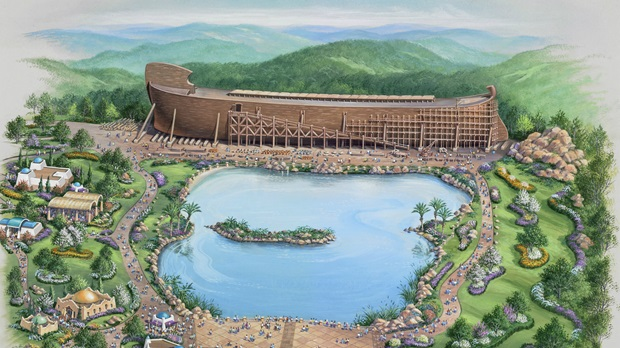 HOTCUS 'Teaching America' Introduction
Memory as Superpower in Ta-Nehisi Coates's The Water Dancer
Black Films Matter: Reassessing Spike Lee’s 'Do the Right Thing' in Post-Ferguson America
"We Are Not A Virus": Challenging Asian/Asian American Racism in the 21st Century
Fag Rag and Gay Radicalism in the 1970s
‘You will find us still in cages’: Re-narrativizing African American History at the National Memoria...
The Praying Indians of King Philip’s War
60 Seconds With Sinéad Moynihan