Just one day to go: primaries are nearly over 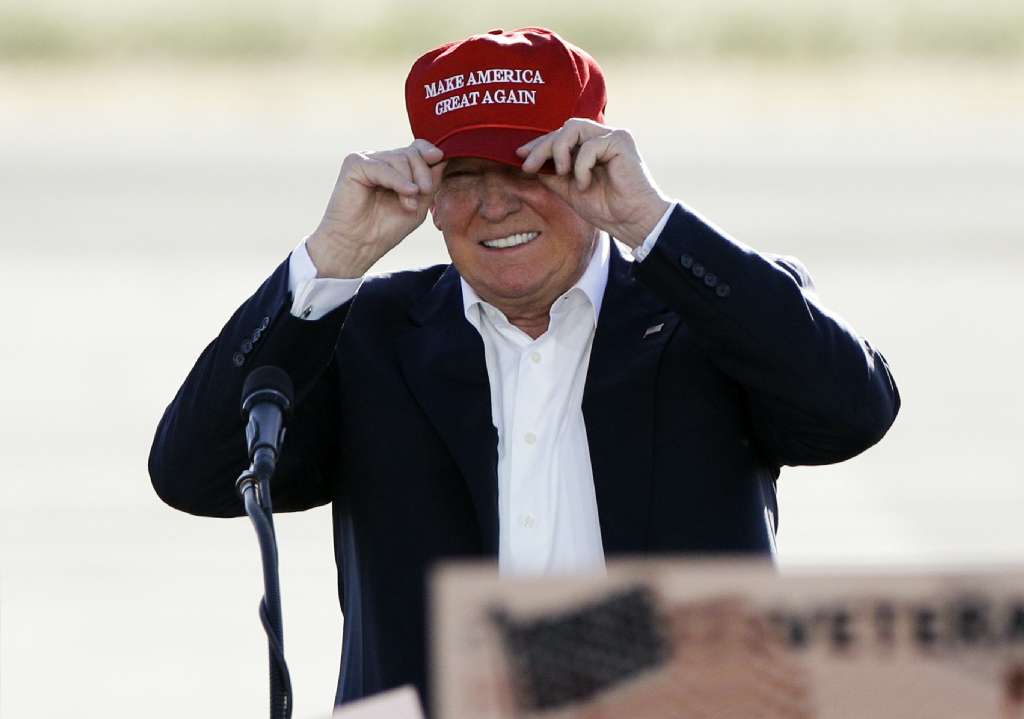 California, Montana, New Jersey, New Mexico and South Dakota are still missing but today, 7 June, the Democratic and Republican primaries are finally going to be over (the former, in fact, will have to wait until 14 June for the result of the District of Columbia). Since the competition is almost over, the debate seems to be less focused on polling data and more concentrated on looking forward to the conventions, which await both parties in the next few weeks.

As CISPEA showed last week, analyses of the GOP are providing the most interesting picture, since Trump’s definite nomination is stimulating questions and reflections on the electorate he has attracted. Many newspaper columns are debating Trump and the positions of the Republican coalition, which generally agree with his aggressive solutions against immigration and identity politics, while they are more varied and diverse on reproductive and civil rights. Indeed, the Trump effect seems to be historically disruptive, since whites are splintering along education and gender lines: if combined, these two elements show how the Republican candidate could win the favour of 76% of white males without a college degree, while Clinton could win 57% of the vote from female graduates, a gap that has not happened for at least thirty years. That is why GOP women are trying to make their voices heard, but the GOP is also reflecting on the difficulty of gathering support from women. However, gender politics are still hardly getting attention during primaries, even though the female vote could be the key to Trump’s victory, and, more generally, will be one of the deciding factors of the results in November.

Within the Democratic camp, however, Hillary Clinton’s most important concern is to fight ABC and Fox News polls which predicted her defeat against Trump – who has also just obtained Paul Ryan’s endorsement – and directed last week’s debate, heating up the atmosphere for the final competition. Giving much more importance to the fight against Trump, Hillary clearly chose some very specific issues, focusing particularly on foreign policy and Libya, Syria, ISIS and North Korea. Nonetheless, Bernie Sanders still insists on his campaign against Clinton and the Democratic establishment – see his Rolling Stone’s interview on this topic – since he announced his intention to campaign until the Democratic National Convention next month, in which he has already won a respectable role.

Represented in the American Hemisphere: The United Kingdom, the Rise of Pan-Americanism, and the Can...
Culture Shock: Representing border discourses and practices in the Trump era
Review of American Imperialism and Identity Conference
Storify of our #bookhour on HYSTOPIA by David Means
An Assessment of the American Civil War Sesquicentennial
Idealist or not? Hamlet 2.0: New Hampshire election results
Sarah Barnsley on the 2019-20 BAAS Founders’ Research Travel Award
Patricia Highsmith's 'Authentic' American and the Performative Subject in 'The Talented Mr Ripley' (...