Hollywood in the Age of Trump: USSO Special Series 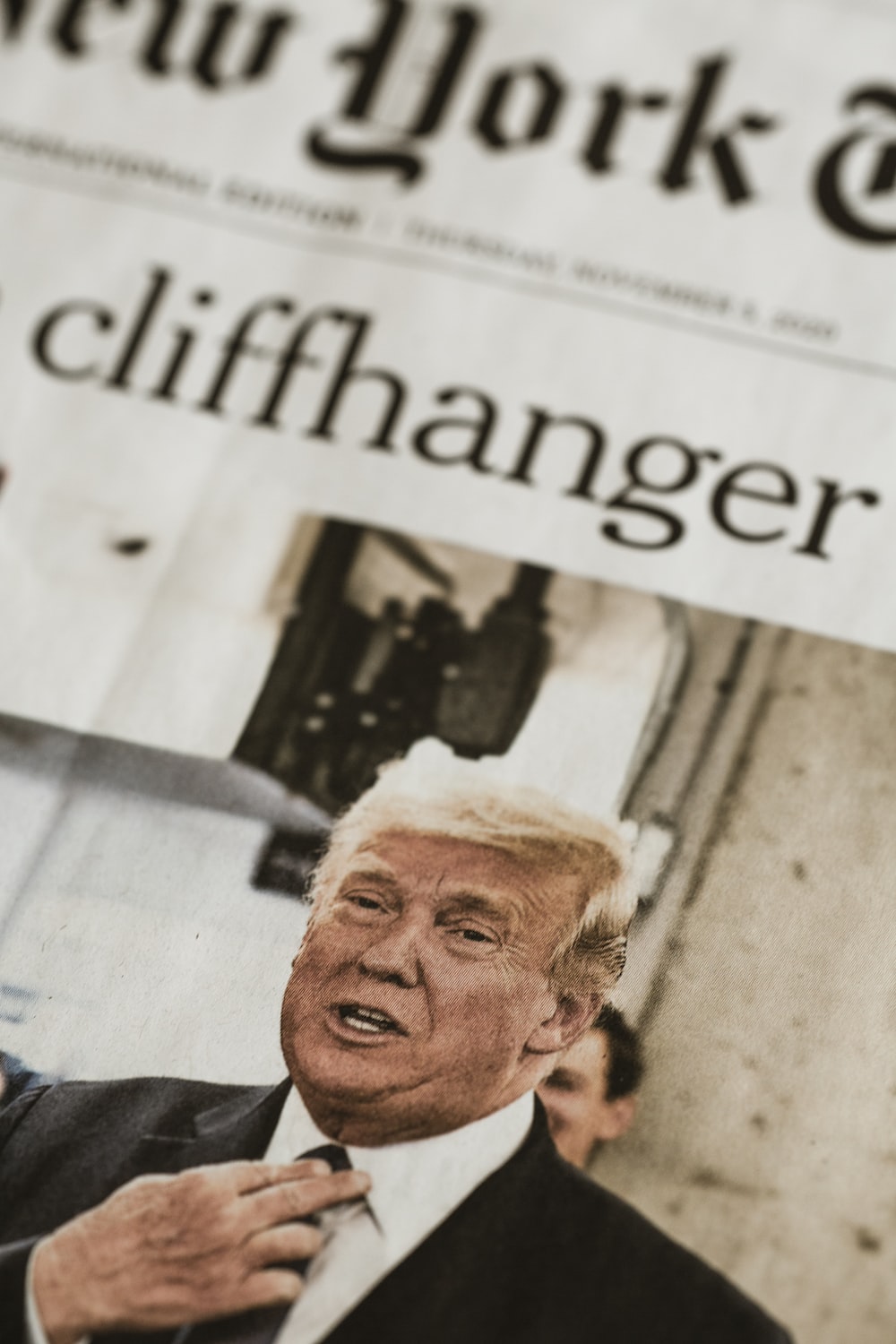 Questions remain over whether former President Donald Trump will fade away or return, Grover Cleveland style, for another election cycle in 2024. Trump’s single term in office was memorable for its quality of sensory overload and contribution to a culture of partisan desensitisation in the Republican Party. The relationship between American Cinema and the political dynamics of the Trump years has, however, been less remarked on.

This series explores both the allegorical and noticeably political relationship between Trump and American cinema. It focuses on issues as diverse as American politics’ recycling of Hollywood tropes, productions which grappled with the MeToo movement’s prominence in Trump’s single term and the cinematic role of nostalgia under the most ideologically unmoored administration in living memory.

The series begins with an article by Anna Marini which discusses the allegorical representation of the US–Mexico border in Culture Shock (2019), the tenth installment of Hulu’s ‘Into the Dark’ horror anthology series. Culture Shock follows the travails of a group of migrants who are imprisoned in a US border facility and used as subjects of forced assimilation. Marini argues that a ‘heterotopic space’ eventually becomes central to the oppression of the migrants, conjuring connection with Trumpian discourses and rhetoric surrounding immigration. Subtexts of oppression continue in the writing of Danielle Cameron, who discusses the salience of Sam Levinson’s Assassination Nation (2018) for understanding the female anger sparked by Trump’s presidency and the MeToo movement. Besides discussing the race and gender politics of Levinson’s production, Cameron connects Assassination Nation with America’s historic preoccupation with futurity: the separation from a beleaguered past and grasp of a hopeful future, a phenomenon necessarily embodied by the film’s female protagonists.

Whilst Cameron’s work examines how a Trump era American picture looked to the future, Ciarán Leinster conversely looks at how a set of pictures sought refuge in a rose-tinted past. Leinster’s analysis of Once Upon a Time in Hollywood and The Irishman (both 2019) focalises how both Quentin Tarantino and Martin Scorsese provide period milieus which compare favourably with the chaos of the age of Trump. The countercultural underworld of California touched on by Once Upon a Time in Hollywood and the postwar drift purveyed by The Irishman, as unsettling as they were, prove to be more ameliorable than Trump’s malfeasant legacy. Sarah Collier’s exploration of the role of Lovecraftian themes in Robert Eggers’ The Lighthouse (2019) presents a similarly nuanced appraisal. Collier finds both paranoia and humour in The Lighthouse’s response to Trumpist ideology through highlighting the excessive masculinity and bawdy humour of Eggers’s picture. Providing a perceptive engagement with a parody of victimised white masculine identity, Collier’s writing shows the complexity of allegory in the Trump era.

Finally, we conclude with an appropriately holistic emphasis. Olga Thierbach-Mclean’s article examines the synergy between American politics and cinematic entertainment before and during the Trump presidency. Thierbach-Mclean underlines that the hyperreality of Trump’s presidency represents a culmination rather than an aberration; a climax for which both Washington and Hollywood should be held responsible.

Tagged  Hollywood in the Age of Trump, USSO Special Series.
Bookmark the permalink.