The third biennial Historians Against Slavery Conference brought together minds from a variety of fields, focusing in particular on the modern antislavery movement. Historians, social scientists, lawyers and activists presented studies of historical and modern slavery, marking the tenth anniversary of the International Slavery Museum and Black History Month 2017. Interesting and complex ideas about ending modern slavery and researching historic slavery were discussed with an audience made up of postgraduate students, scholars, researchers and organisation affiliates. Discussions engaged with research practices surrounding historic slavery, the complexity of modern slavery and the necessity of a maintained focus on both to end slavery. 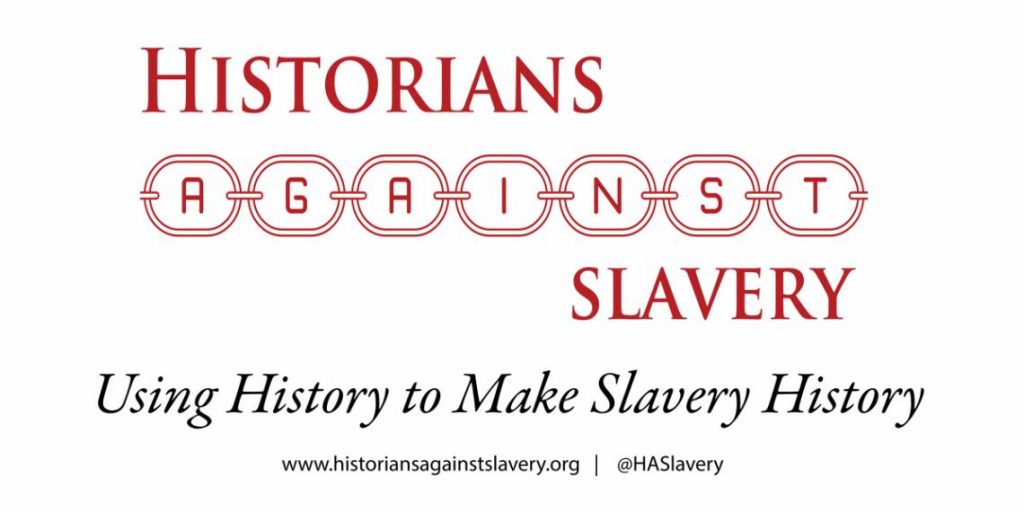 An over-arching theme of the conference was a trans-disciplinary approach, clearly seen in the construction of the panels. Speakers within each of the seven panels were from a range of scholarly fields and the variety was impressive. From historians to lawyers to activists, it was clear that organisers of the conference wanted to encourage research collaboration in the effort to end modern slavery. Unlike an inter-disciplinary method, a trans-disciplinary approach goes across different areas of research, not just within, to fully utilise the expertise of each field. This approach was evident in the panel ‘Learning and Teaching the History of Slavery’, in which the experiences of different individuals produced effective conversation about how slavery is being learnt and taught at different levels. Catherine Armstrong (Loughborough University), Robert Fieldsend (Loughborough College) and Francesca Hannay (Loughborough University) expressed their individual difficulties in learning/teaching slavery. Armstrong and Fieldsend explored the difficulties of “othering”, with students believing that slavery is an American issue and not a British one. Indeed Hannay supported this by expressing her lack of knowledge at the slavery that occurred outside of the United States. These speakers demonstrated that education must go beyond U.S. slavery – including Britain and beyond – to show not only the breadth of historical slavery, but the persistence of it today. This approach has been adopted by Johnnie Maberry and Stephen Rozman (Tougaloo College, Mississippi) at the Modern Day Slavery Institute, where students engage with photographs of modern slavery and create their own pieces of art. 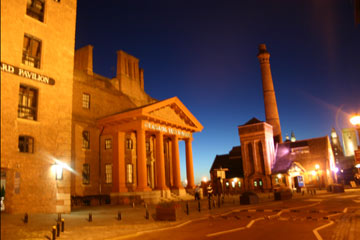 Another panel that reflected this trans-disciplinary approach was ‘Abolitionist Motives’. These speakers had different backgrounds in history, philosophy and law, yet the papers worked well together and effectively highlighted how research can be used in the modern antislavery movement. Michael Rota (University of St. Thomas) and Kristofer Allerfeldt (University of Exeter) discussed the psychology behind abolitionism, with Rota focusing on the eighteenth and nineteenth century antislavery movements and Allerfeldt looking at Marcus Braun’s motives for fighting sex trafficking in the early 1900s. Conversely Andrea Nicholson (University of Nottingham) presented her research on contemporary slave narratives, highlighting how these must be used in the fashioning of modern antislavery policies. While these papers grew out of different fields, they argued compellingly that the views of abolitionists and slaves should be considered in the fight against modern slavery.

This notion of using the past to fight modern slavery was a strong theme of the conference and consistently appeared throughout the panels. Indeed the first panel of the conference was ‘The Antislavery Usable Past’, in which panellists Jean Pfaelzer (University of Delaware), Bharat Malkani (University of Birmingham) and Maeve Ryan (King’s College London) made links between historic and modern slavery. The panel ‘Slaveholding Then and Now’ also highlighted this theme of a re-usable past. Austin Choio-Fitzepatrick (University of San Diego) demonstrated that questioning how slaveholders rationalised their actions will substantially benefit the creation of effective antislavery policies. By considering the experiences of these actors, antislavery research can take an important step towards crafting antislavery intervention. John Stauffer (Harvard University) strongly supported a re-usable past in his keynote speech and urged academics to, in the words of Frederick Douglass, ‘agitate, agitate, agitate’. He highlighted the vital role scholars play in ending modern slavery and emphasised that, as history is often a catalyst for change, historians have a responsibility to use their knowledge of the past to address issues of today. Indeed Stauffer pointed to Germany’s experience when addressing its past in relation to the controversy over Confederate statues and slavery heritage databases. 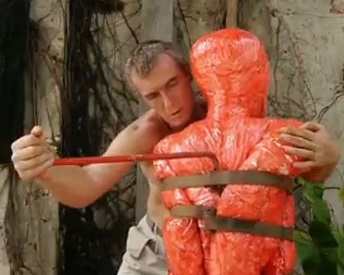 Stauffer’s discussion of heritage linked well with the second keynote speech by Jean-Francois Manicom (International Slavery Museum). His address highlighted the difficulties in finding the balance between remembering and entertainment, demonstrating the need to make slavery relatable to visitors by providing them with accurate and educational information. Manicom focused on the use of contemporary art in slavery exhibitions, such as the work of Francois Piquet and his ‘Iron and Skin’ piece.

Manicom argued that placing such works next to historical artefacts aided the expression of painful histories and brought those histories to life for visitors. He contended that this humanised these histories and stopped them from becoming remote phenomena. This approach also allowed the recovery of forgotten histories, something the panel ‘Recovering “Disrupted Histories” explored with Jean Hebrard (School for Advanced Studies in the Social Sciences), Martha Jones (University of Michigan) and Myriam Cottias (French National Centre for Scientific Research) examining previously ignored individuals and organisations. Manicom’s discussion of the difficulties of balancing education with visitor’s enjoyment was emphasised in a panel on “dark tourism”. Charles Forsdick (University of Liverpool) and Wendy Asquith (University of Nottingham) discussed this problematic terminology and, through examination of “dark tourist” sites–including the cachot d’esclaves in Guadeloupe–called for a balance between remembering and entertainment. This call was repeated in Katie Donnington’s (University of Nottingham) paper, in which she highlighted how Alice Seeley Harris’ antislavery photographs of the Congo atrocities actually sustained racialised tropes that were bound to imperialism. While Harris’ photographs were part of antislavery campaigns, Donnington noted that they supported stereotypes and sometimes provided “entertainment” to the whites who viewed them. These papers supported Manicom’s calls for discussion of the ways in which slavery histories are presented to the public and highlighted the important roles museums and research play in the memory of slavery.

Reflecting on the ways in which slavery is remembered served as a fitting end to the conference and rounded out a successful event. Trans-disciplinary collaboration was an over-arching theme and was strongly encouraged by organisers, panellists and chairs. While the days were split into two strands–the antislavery re-usable past and remembering slavery histories–these complimented each other and allowed discussion of a range of ideas. This international conference was a great success and brought together a network of people who are all dedicated to ending modern slavery. Indeed it was inspiring to witness the dedication and determination of those working towards this, and encouraging to see the breadth of research that is contributing to the modern antislavery movement.

Charlotte James completed her undergraduate degree in History at the University of Leeds, and stayed on to complete a Masters in Race and Resistance, an interdisciplinary taught course that offered insight into racial approaches and the various means of resistance. James’s Masters dissertation focused on 19th century black women and researched how Harriet Tubman has been remembered by artists, authors and communities. Now completing a PhD at the University of Nottingham, she is expanding this research to include Sojourner Truth, with a broader aim of analysing how we remember the antislavery movement.
View all posts by Charlotte James →
Tagged  Antislavery, Heritage, Memory, Modern Slavery, Slavery, Trans-disciplinary.
Bookmark the permalink.