Game of Thrones, An International Conference, University of Hertfordshire, 6-7 September, 2017

‘Winter is coming’, ‘Valar Morghulis’ and ‘You know nothing Jon Snow’ are widely-known expressions attesting to the global visibility of Game of Thrones (2011- ); each expression offering a reminder of the power of television to resonate through casual forms of oral culture. This international conference at the University of Hertfordshire provided a timely opportunity to explore the impact of the GoT phenomenon, and was unique in providing a platform for cross-disciplinary perspectives. 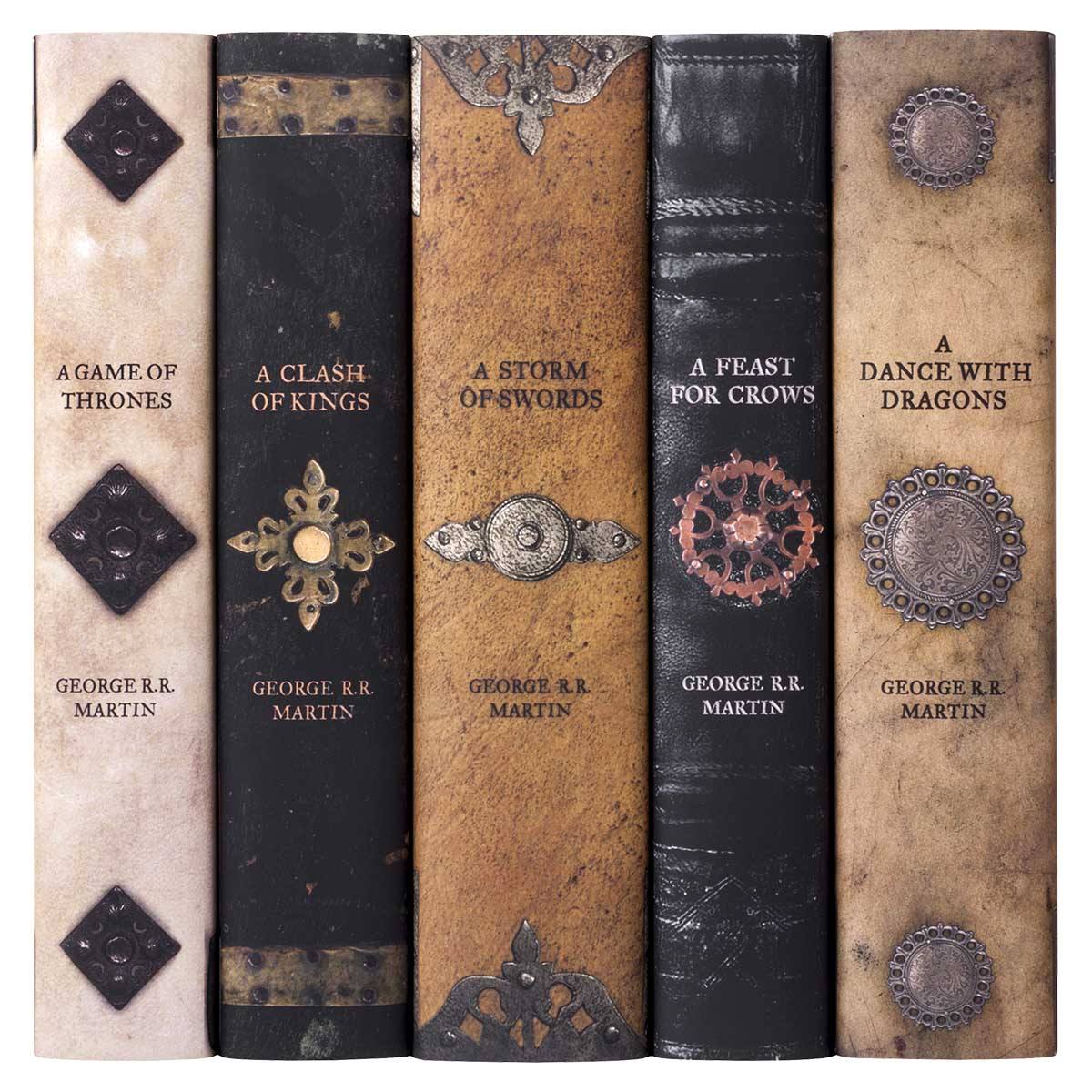 Professor Anne Gjelsvik (Norwegian University of Science & Technology) opened the conference with a provocative keynote ‘Facing Changes in Westeros’, setting the tone with an exploration of the impact of the adaptation process. Gjelsvik, focusing on the portrayal of pivotal characters, argued that adaptation involves a ‘distillation’ of the more provocative aspects of the novels. Tyrion Lannister, for example, appears as a monstrous figure in Martin’s novels but is transformed into an empathetic and heroic figure through the casting of charismatic actor Peter Dinklage. Gjelsvik’s keynote served as a reminder of some of the more controversial changes made by Benioff and Weiss in adapting the popular novels, a preoccupation with alteration that would resonate across numerous panels. The opening keynote was followed by a discussion of the portrayal of rape across both texts. Unsurprisingly, this was the narrative trope attracting the most discussion throughout the event. 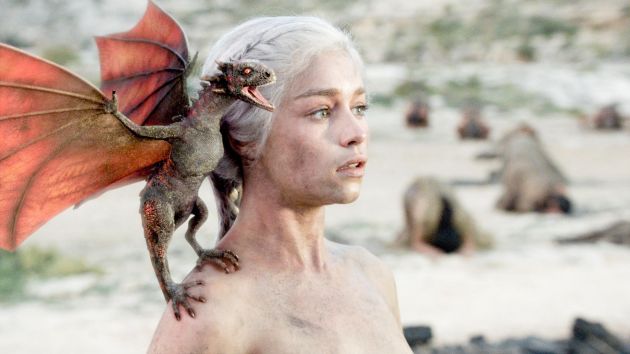 Daenerys Targaryen, one of the female characters who undergoes transformation by trauma

The final Keynote was a much-anticipated account of the international Game of Thrones audience project from Professor Martin Barker (Aberystwyth), ‘Let the Smallfolk speak’. Memorably dubbed ‘Questeros’ during the session, Barker outlined the aim of the project to ‘create a richly structured combination of data and discourses’, categorizing responses according to a spectrum of relationships based on ‘viewer engagement’ and ‘viewing orientation’. The project would pose deceptively straightforward questions (examples include: ‘how do you choose a favourite character?’ and ‘which character would you describe as ‘a survivor’?’) generating a huge number of responses—in the region of 12,000—and making it one of the most ambitious audience research projects ever undertaken.  Barker’s keynote was fascinating not least because it extended the vocabulary around ‘fannish’ behaviour patterns to develop an understanding of different categories of fandom ranging from ‘classic fans’ (story centred), ‘fan watchers’ (those who like looking at other fan’s comments), ‘visitors’ (those who like to collect merchandise and visit locations), ‘series only’ (those who watch the series but nothing more) and ‘series plus’ (those who like to debate the series with friends). 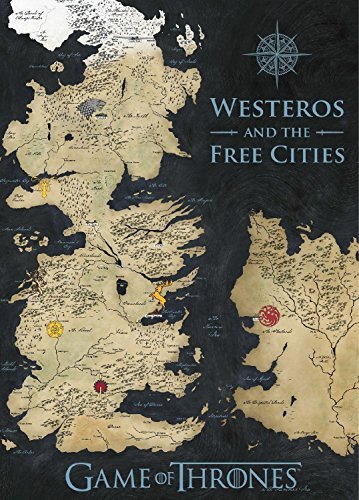 Multiple audience reception contexts and perspectives would dominate the conference, cutting across many of the panels. These would range from analysis of the various ways in which the ‘storyworld’ is extended through merchandising (Julie Escurgnan, ‘They do not sow’, Roehampton) and cultural tourism (Daniel Clarke, ‘Westeros via Belfast’, Sheffield), to the impact of piracy on fandom (Joan Ramon Rodriguez-Amat, ‘Games of Piracy and Fandom’, Sheffield Hallam).  Rodriguez-Amat entertainingly challenged assumptions around piracy to argue that ‘leaks’ present highly visible ‘buzz’ around the pirated product that can be lucrative for the business. A number of papers privileged the paratextual dimension surrounding GoT: the prevalence of profoundly physical reaction videos would be deconstructed as endorsements of preferred reading strategies by Zoe Shacklock (Warwick) ‘Embodied Spectatorship and the Game of Thrones reaction video’; Andrew Lynch (Melbourne) ‘Watercooler Westeros’, would analyse the function of series ‘recaps’ (official and unofficial podcasts and aftershows) as moments that underpin the communal experience of fandom. Describing these varied examples as ‘partly television criticism, partly entertainment’, Lynch suggests recaps are another form of transmedia storytelling – oral culture cementing the idea of consensus viewing. The popularity of adult colouring books was the focus of a paper by Rachel Mizsei Ward (independent scholar) ‘We’re going to need a bigger box of red crayons’, who argued that the nostalgic trend for analogue activity such as colouring in promotes ‘mindfulness’. In a surprising finding, Ward pointed out that GoT colouring books belie the violence of the source material to present typically non-violent scenes.

Audience-focused research would intersect and overlap with close readings from a variety of perspectives.  To provide one example that pleasingly synergized approaches, Hector Perez (Valencia) in ‘Fan Theories and Aesthetic Consciousness: On Jon Snow’s Death and Resurrection’ considered the formal construction of this notorious narrative twist as a reversal of story logic.  Although initially focusing on the fan response to the death of one of the most popular characters, Perez’s approach had important insights into the organisation of serial narrative, not least the assertion that GoT establishes conditions which ‘enhances the surprise effect’. This paper provided a useful reflection on one of GoT most celebrated contributions to serial narrative: the eschewal of the convention that main characters should not die. Simon Born (Siegen) ‘Valar Morghulis-Representations of Death and Dying in HBO’s Game of Thrones’ suggested that the sudden death of a beloved protagonist is the unique selling point of the series – a ‘game changer’ that exposes the vulnerability of every character (no one is safe!). 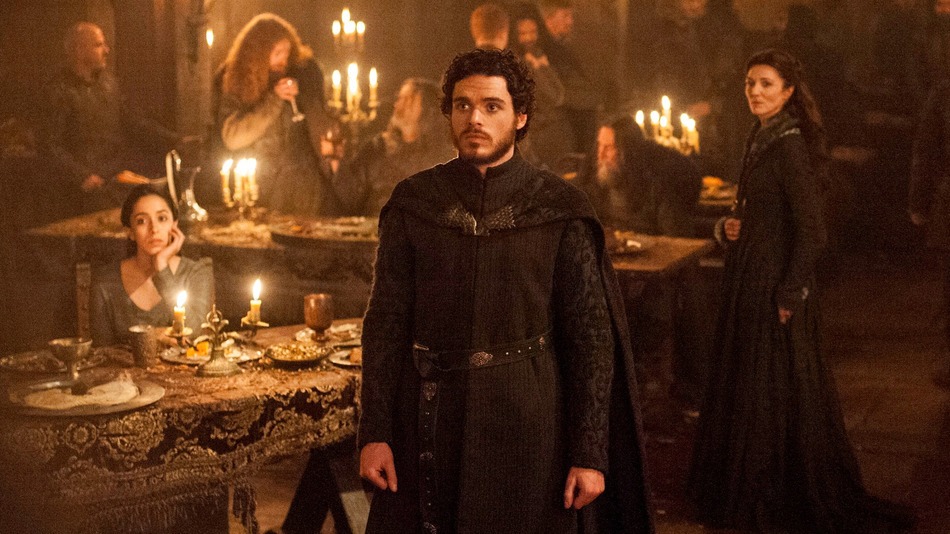 Matteo Barbagallo (Glasgow) ‘The One we are living in: Westeros and the Dantesque Interpretation of Death’, challenged audience assumptions about death and dying in the series to pose the questions what kind of deaths do we experience in Game of Thrones and what do they signify? Utilizing Dante’s concept of the contrapasso (that the punishment has to fit the crime) Barbagallo’s analysis was revelatory and invited the audience to reconsider the parallels and true significance between the deaths of Rob Snow and Roose Bolton, Tommen’s suicide and Bran’s ‘fall’ at the hands of Jaime Lannister. Amanda Potter (Open University) ‘Classical Heroines in HBO Game of Thrones’ also derived a great deal of analytical momentum from the parallels between the death of Iphigenia on the orders of her father Agamemnon in Iphigenia in Aulis, with Shireen Baratheon being burnt at the stake by her formerly adoring father Stanis. Although Barbagallo and Potter would present in different panels, their distinctive approaches would remind the audience of the various ways in which GoT intersects with high culture. Exploring the historicity of the GoT universe, Nicholas Furze (Canterbury Christ Church) ‘Time Through a Lens: Game of Thrones, a Modern Perception of Late-Medieval Life’, would argue that Martin draws much of his inspiration from historical events, citing numerous examples in the process, including a stand-out example in the Battle of Cannae (216 BC) as the model for the memorable Battle of the Bastards.

In addition to providing an opportunity for GoT scholars from around the globe to share their research, the Conference also provided a fitting setting for the launch of the Martin Studies International Network, which set out their mission to provide a hub for the future development of GoT scholarship. Judging from the breadth of scholarship over the course of the two days, the Network is unlikely to experience a lack of interest any time soon.

Book Review: What Were We Thinking: A Brief Intellectual History of the Trump Era By Carlos Lozada
Book Review: The End of Ambition: The United States and the Third World in the Vietnam Era by Mark A...
Review of ‘Myths in Culture’ Postgraduate Symposium 2014
Review: ANZASA 2021 (Online)
Review: ‘The “Not Yet” of the Nineteenth-Century U.S.’, BrANCA Symposium
Review: BAAS Annual Conference 2019
Patient Zero and the Making of the AIDS Epidemic by Richard A. McKay
Review (Part Two) of IAAS Annual Conference

Dr Gill Jamieson is a Senior Lecturer in the School of Media, Culture and Society at the University of the West of Scotland. Her primary area of research interest is British television drama, with an interest in the adaptation and the transmedial relationship between film, television and literature.
View all posts by Gill Jamieson →
Tagged  Adaptations, Fandom, Game of Thrones, Popular Culture, TV Shows.
Bookmark the permalink.