Go West: Bernie Sanders over-wins, but Trump is in the spotlight 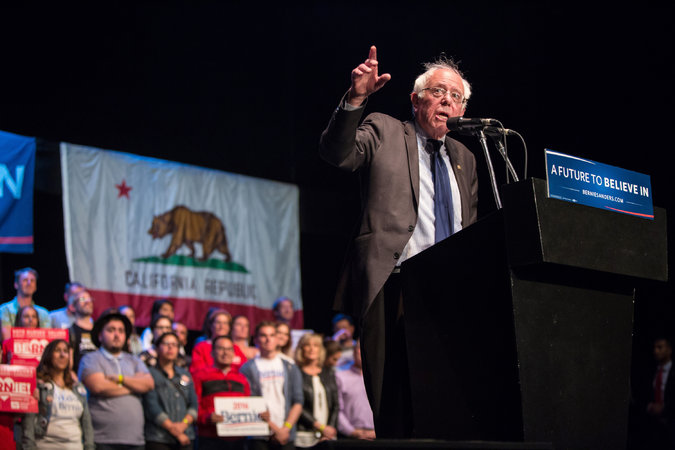 The tragic events in Brussels on March 22 heavily influenced the public and political debate of the primaries, helping to soften much of the harsh criticisms and personal defamation which marked the previous few weeks.

A truly intensive voting calendar characterized last week’s voting results: Arizona chose Hillary Clinton with 57.6% over Bernie Sanders and Donald Trump with 41% on March 22, reaffirming the latter’s usual gap over Cruz, who got 24.9%.

It has to be said that the most significant electoral results got less attention than expected: Cruz won big in Utah disappointing Donald Trump, while Bernie Sanders got a striking double victory in Idaho as well, almost reaching 80% of the votes.

The big surprise for the Democrats happened on March 26: in the Washington caucuses, which were a must-win, Sanders, won 73% of the vote, while in Alaska he won 82%, and in Hawaii 71%, proving that the competition with Clinton is still open.

However, last week while the US Senator from Vermont campaigned in Portland and throughout the Pacific Northwest, Hillary focused on dealing with foreign policy issues stemming from her vote to authorize the 2003 Iraq war, which cost her nomination eight years ago.

Elsewhere, Massachusetts Senator Elizabeth Warren spoke against Trump, his lack of political training and his sexism and racism on her Facebook and Twitter pages.

More generally, electoral results have been analyzed in the shadow of the news, while waiting for Wisconsin primary on April 5. Republican Governor Scott Walker said that he would likely endorse Ted Cruz and Donald Trump is still getting the media’s attention, through a clear strategy built on personal attacks against his competitors. Last week he was involved in an exchange of insults and pictures on Twitter concerning Cruz and Trump’s wives, just to reinforce Trump’s weakness among female voters.

After Ben Carson’s endorsement, the republican frontrunner strengthened his run to the nomination, scaring the establishment and making Jeb Bush officially support Ted Cruz. According to The Washington Post this seems to be the biggest concern among the Republican party: in the last few days many columns showed their fear of the most likely competition between the former Secretary of State and Donald Trump.

Since the upcoming elections are going to be seen as a referendum on Hillary Clinton’s political skills, the main concern is about Trump and his ability to attract all attention from the media. The lack of interest in her strengths and weaknesses will then help Clinton to become the favorite candidate for the White House.

As John Cassidy wrote in the New Yorker, during this waiting time international events and a renewed fear of terrorism are favoring Trump’s success, even though his opinions are controversial and “preposterous”, as Michael Chertoff, who was the Secretary of Homeland Security in the George W. Bush administration, declared on Fox News. 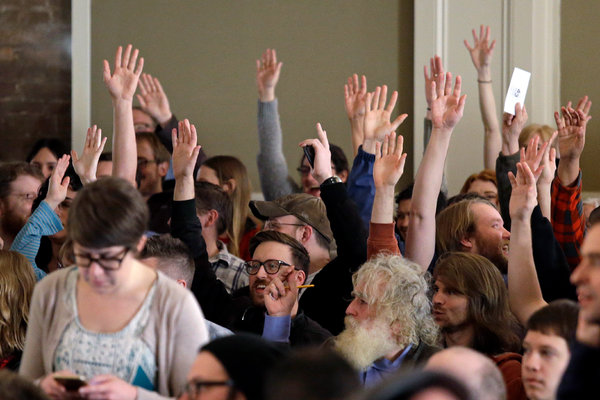