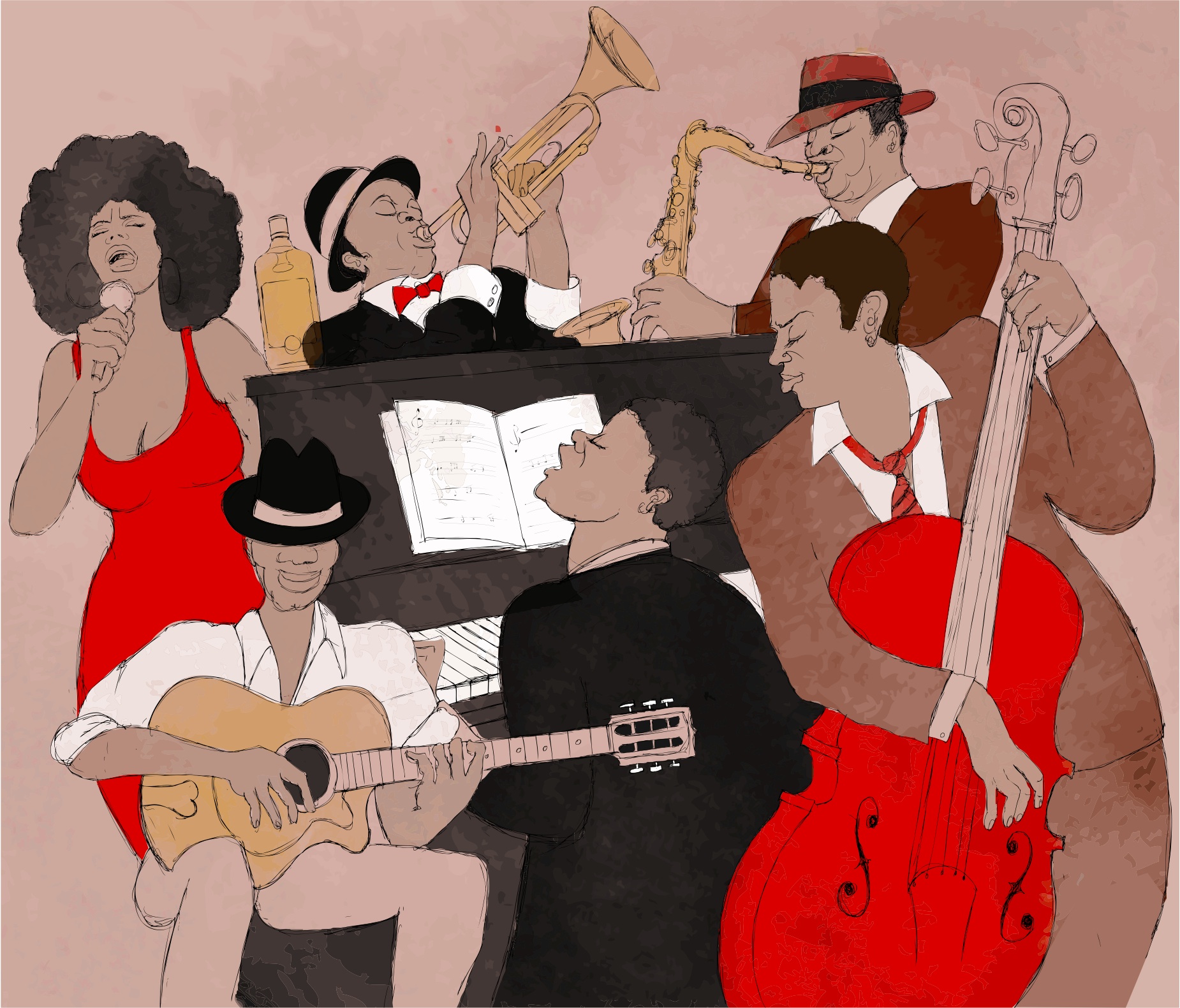 In June 2009, the White House issued a proclamation stating: ‘The legacy of African-American composers, singers, songwriters, and musicians is an indelible piece of our Nation’s culture. Generations of African Americans have carried forward the musical traditions of their forebears, blending old styles with innovative rhythms and sounds. They have enriched American music and captured the diversity of our Nation. During African-American Music Appreciation Month, we honor this rich heritage.’ In June 2015, Glen Whitcroft aims to explore the rich history of African-American Music that has lead to the creation of African-American Music Appreciation Month in a collaborative special featured blog series with U.S. Studies Online (www.usstudiesonline.com), the Postgraduate and Early Career Researcher network for the British Association for American Studies.

The series organisers would like to invite 700-1200 word posts from postgraduates, early-career researchers and established academics that engage with the diversity of African-American musical history from slave spirituals to jazz, protest songs, hip hop, rap, folk, pop and country music. Short blog posts on any aspect of African-American music are welcome from all disciplines, including, but not limited to, American Studies, music, literature, history, politics, art, and film.

The series aims to explore African-American Music across time, region and genre.

Creativity in presentation is valued and links to audio, video and visual material are encouraged.