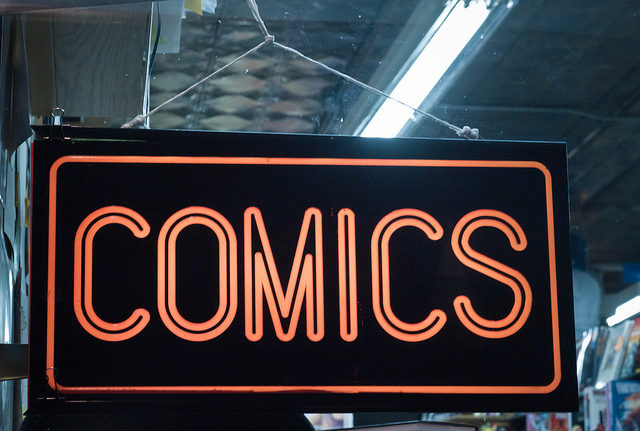 Despite being among the most culturally iconic narrative forms in the world, comics is only just starting to break away from its ignominious past and claim its rightful place alongside film and literature in the American canon. Since the 1970s, the form has grown massively, with its popularity moving beyond the original reader stereotypes and into new territory. As with gaming, which typically focusses on a narrow demographic of participants and materials, popular understandings of comics is liable to focus only on the mainstream (which includes the publishers Marvel, DC and Dark Horse) and ignore the huge number of other texts, which may be seen as outliers. This could not be further from the truth. The form is as diverse as any other, with examples in every conceivable genre and spanning all themes. Continue reading