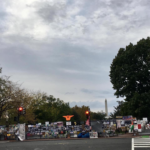 In the early evening of Monday, 1 June 2020, following a weekend of national protests against the extra-judicial killings of Black people by the police, US federal troops aggressively moved on demonstrators outside the White House in Washington, DC.[1] Using flashbangs and chemical weapons, the US military forced demonstrators… Continue reading

The pictures are for the most part mild, but in spite of this, though always exquisitely clear in reasoning and in visual quality, they pack a wicked punch. There’s nothing oppressively ‘photographic’ here, it isn’t a long nose poking into dirty corners for propaganda and for scandal, there are no… Continue reading 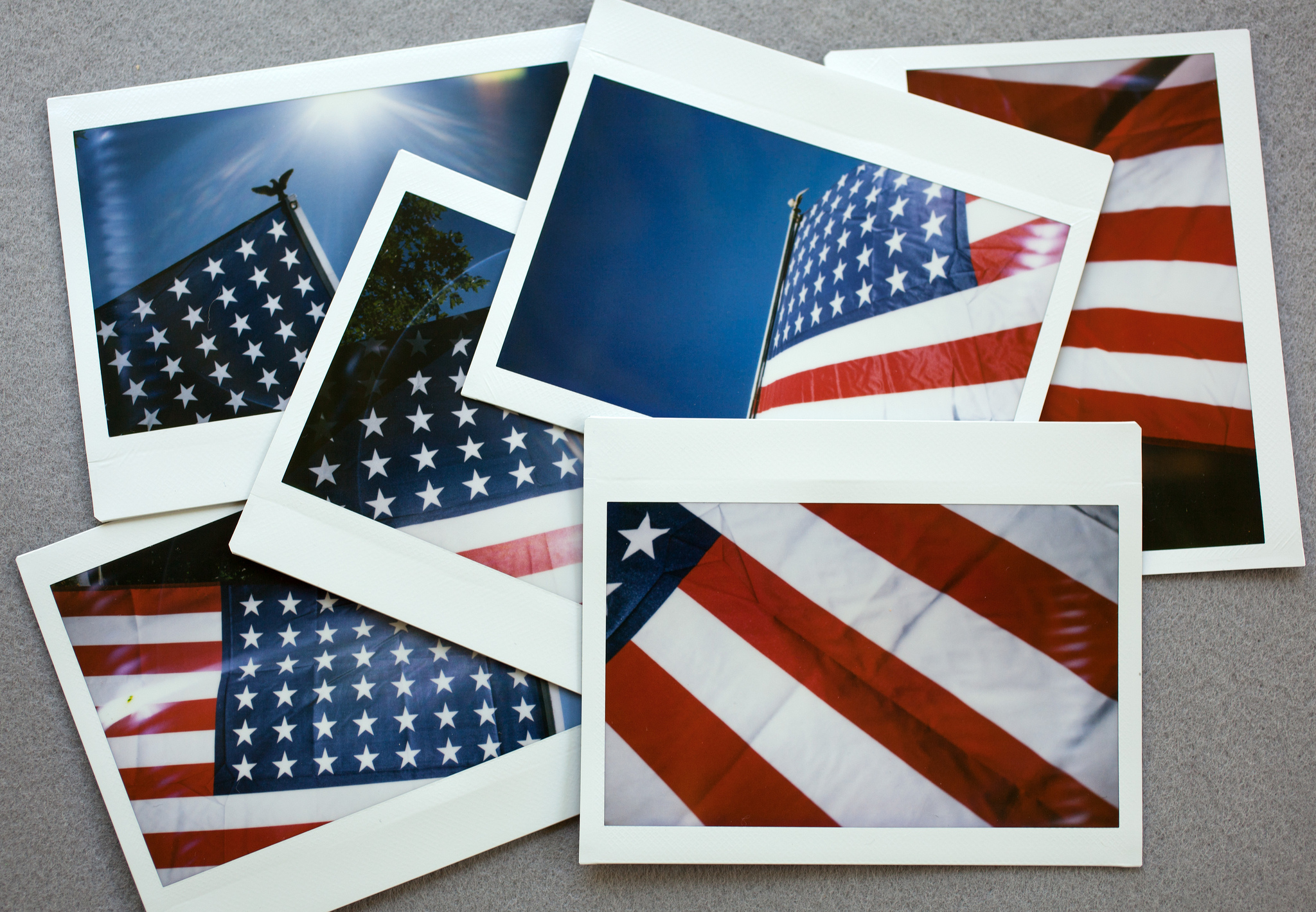 In contemporary American society, being against “multiculturalism” is a lot like being against “baseball, apple pie, hot dogs, and Chevrolet.” It is as much of a part of American ideology as the rugged individualism of the American Cowboy or the self-sacrifice of the American citizen soldier. American institutions routinely celebrate America’s diversity and those who are brazen enough to challenge the merits of these celebrations are seen as being crude anachronisms from an America that no longer is. Continue reading 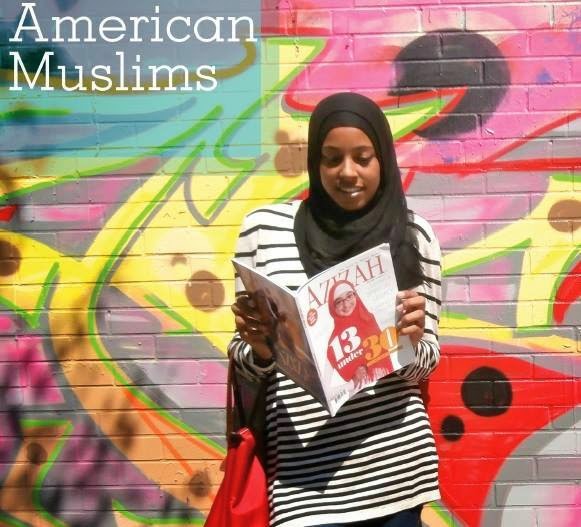 As U.S. citizens who understand American cultural and societal norms, American female converts to Islam are in a good position to serve as advocates and agents for change, not only for themselves, but also on behalf of their fellow Muslim Americans. These American voices are offering a challenge to both the greater non-Muslim American community and the Muslim American community in clearly articulated, individual voices saying: I am a ‘real American’, I am a ‘real Muslim’, I am ready to have the conversation. You bring the vanilla ice cream – I’ll bring the apple pie. Continue reading