Review: ‘The “Not Yet” of the Nineteenth-Century U.S.’, BrANCA Symposium

Review: ‘The “Not Yet” of the Nineteenth-Century U.S.’, BrANCA Symposium

Following the first day’s discussions, the second day of the British Association of Nineteenth-Century Americanists third biennial conference returned to the issues of temporality, periodisation and pedagogy which had informed the preceding panels and roundtables.  Addressing the theme of ‘The “Not Yet” of the Nineteenth-Century U.S.’, both days of the conference demonstrated the vibrancy and breadth of work being done in the field whilst simultaneously dealing critically with some of its issues and challenges. Where the conversations of the first day carefully traced issues of temporality and the theme of ‘not yetness’ with a self-reflexive attention to the discipline itself, the second day interrogated the more overt political implications of this theme in its sustained attention to utopian imaginaries. 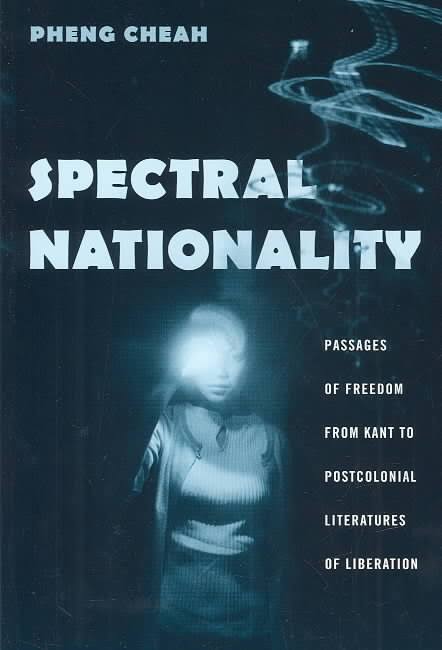 Professor Agnieszka Soltysik Monnet (University of Lausanne) opened the day with a keynote which addressed the symposium’s theme of ‘the not yet’ directly to explore the ‘overlapping temporalities’ of nineteenth-century literature. Monnet’s paper gave a useful review of some of the foundational arguments of the ‘temporal turn’ in literary studies, tracing a critical genealogy back to Benedict Anderson’s Imagined Communities (1983) and interrogating Anderson’s evocative and speculative suggestion of the ‘empty, homogeneous time’ of nationhood. Monnet then proceeded to outline some of the challenges to—and re-readings of—Anderson’s argument, detailing recent work that has sought to excavate the period’s wayward temporalities; from Lloyd Pratt’s account of ‘regional time’ in Archives of American Time (2010) to Pheng Cheah’s discussions in Spectral Nationality (2003). The paper closed with a critique of progressivist accounts of history that also spoke to our own contemporary moment’s failure to face the looming crises of the future, not least those caused by our slowness to attune to the ‘glacial time’ of global warming.

Continuing the symposium’s ongoing debates on pedagogy and the future of the academy was a roundtable on Digital Humanities. Hosted in the newly opened Digital Humanities Lab at the University of Exeter, and led by Caroline Levander (Rice University), the roundtable was organised around a series of texts which, by turn, lauded and critiqued the application of digital methods to the humanities. The potential of the digital humanities was met with an equal mix of curiosity and scepticism, as concerns were expressed about the way its methodology affects the status of the humanities in the academy.

The diversity of subject matter explored across all panels demonstrated the generous scope of the conference’s primary topic of temporality and ‘not yetness’.  The panel which followed was no exception, expanding discussions about race and time to incorporate philosophical and historical approximations of the temporality of freedom. Valeria Tsygankova (Columbia University) foregrounded the complex and fluctuating temporalities revealed in the ontological transition from enslavement to freedom. She represented this transition as an incomplete movement, and liminal suspension, between ‘thingness’ and ‘personness’, a phenomenon articulated by Frederick Douglass in his account of his speaking engagements in Britain between 1845-7. Tomos Hughes (University of Nottingham) read freedom through the ‘lost’, or ‘broken’, time of the Reconstruction era. He explained how ‘passing’ disrupts notions of racial continuity post-bellum and ‘post-slavery’, which fin-de-siècle novels, such as Charles W. Chestnutt’s The House Behind the Cedars (1900), widely exemplify. The focus shifted from institutions of slavery and indenture in the U.S. mainland to the Western Pacific islands in Hilary Emmett’s (University of East Anglia) paper which explored the temporalities of indenture as they manifest themselves in Mark Twain’s travelogue of his time spent there.

Following on from the morning keynote, the panel ‘Utopian Visions Reconsidered’ problematised speculative fictions and the utopian imaginary of state iconography. Melissa Lingle-Martin (American University in Bulgaria) argued that the depictions of Lady Justice in the Civil War Era did not facilitate critical engagement in the implementation of the law. Hannah Murray (King’s College London) and Lisanna Wiele (University of Seigan) discussed utopian and dystopian imaginations in, respectively, the anonymously authored Equality – A Political Romance (1802) and George Lippard’s The Quaker City (1845). Coincidentally, both these papers concluded by drawing ironised parallels with contemporary U.S. politics.  By juxtaposing the utopian imaginaries of the nineteenth century with the current crisis of faith in the U.S political system, these papers extended the critique of utopian politics that is pervasive both across the symposium and in recent critical approaches. 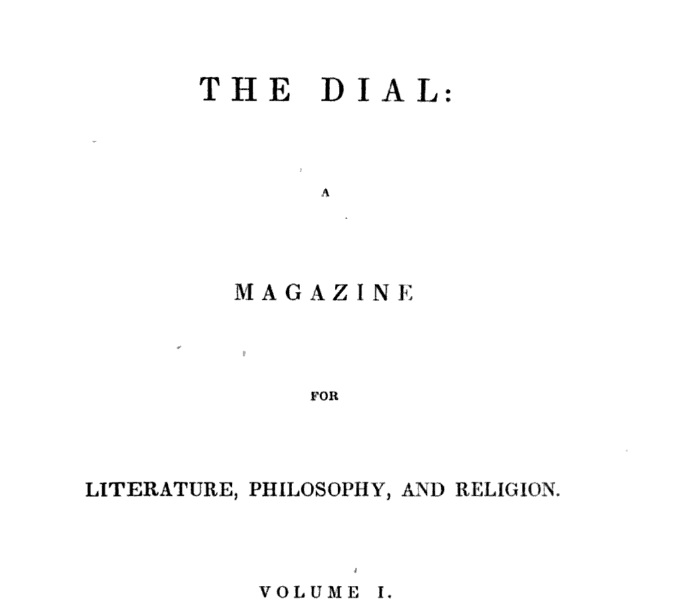 In the final session of the day, Thomas Constantinesco (Université de Paris-Diderot), in his paper ‘Emerson and the Spirit of the Time’, argued that to read Emerson politically his writing must be viewed in the context of its publication in the transcendentalist magazine, The Dial (1840-1844). Lloyd Pratt and Caroline Levander responded to the paper, prompting a general discussion of the slippery nature of Emerson’s writing and differences between French and Anglo-American publishing styles. In tandem with this panel was a collection of papers which re-evaluated the disrupted temporalities encoded in nineteenth-century articulations of democracy, race, and sex. These papers responded creatively to the concept of the ‘not yet’, foregrounding the complex non-linear constructions of time and history in works authored by James Fennimore Cooper, David Walker, and Kate Chopin. The panel began with Cécile Roudeau (Université de Paris-Diderot), who suggested that Cooper’s ‘historical’ writings, such as ‘The Leatherstocking Tales’, imagine an alternative genealogy of the U.S. democratic state. In keeping with a recurrent theme, Erin E. Forbes (University of Bristol) implicitly addressed the temporalities of enslavement and freedom in her discussion of the African-American abolitionist David Walker and his political pamphlet ‘An Appeal to the Colored Citizens of the World’ (1829). Forbes argued that Walker, tapping into white-authored discourses of Enlightenment, attempted to seek alternative humanisms through which new ontologies of the African-American human subject might be constructed. Walker (re)presents himself as a ‘living dead’ voice speaking across ‘the void’ of social and civil status, at once present and already ‘beyond’. In Walker, Forbes foregrounds the disjointed temporality of the ‘African Atlantic ontologies of the human’. J. Michelle Coghlan (University of Manchester) challenged the prevailing idea of Chopin as a writer ‘ahead of her time’. Arguing against the impulse of the feminist canon to anachronistically recuperate texts of the past, Coghlan affiliates Chopin’s anarchic thinking with Victoria Woodhull’s contemporary discourses of free love. Through a careful historicisation of pleasure, Coghlan demonstrated Chopin’s stories as very much a product of her time. All three papers showed the fruitfulness of temporality as an object of study and methodological tool for thinking about institutions of power prominent in the nineteenth-century US.

The conference reflected the broad range of scholarship in recent work by Americanists both in Britain and further afield. Primarily literary in focus, the panellists nevertheless marshalled current political and institutional debates through and alongside their readings of texts, demonstrating the ways in which nineteenth-century U.S. scholarship often hinges on interdisciplinary methodologies. Though Emerson was a persistent object of enquiry, there was significant discussion of numerous marginal authors and neglected texts. For example, Duncan Faherty’s paper on the story of Makandal and Hannah Murray’s paper on Equality – A Political Romance both made use of the ‘Common Place’ database explored in the pedagogy roundtable of the first day. In this respect, the symposium recognised and pushed towards the ‘Not Yet’ of critical engagement with the nineteenth-century U.S. and ensured that the discipline remains pertinent to both contemporary politics and critique.