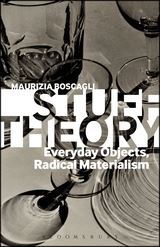 In Stuff Theory, Maurizia Boscagli approaches the object at a particular moment in the life-cycle of consumer capitalism. When things are no longer desirable – when the shine has worn off, or clothes become overworn, and knick-knacks are shoved to the back of the shelf – but are not yet broken-down enough to be comfortably categorised as trash, they become, for Boscagli, ‘stuff’. As Boscagli notes, this ‘stuff’ populates our lives – our houses, garages, and streets – but is curiously overlooked by existing approaches to objects and materiality, which continue to emphasise the production, use, and desirability of the object. Stuff Theory, then, positions itself as a necessary intervention into thing theory, complementing and expanding the ideas explored by Daniel Miller’s approaches to materialism and Bill Brown’s A Sense of Things, and offering a ‘real world’ complement – through its analysis of twentieth century art, literature, and theory – to the more abstract stances of Jane Bennett’s Vibrant Matter and Graham Harman’s object-oriented ontology.

Unlike Bennett, Harmon, and Bruno Latour, who emphasise the alterity of the object, Boscagli’s ‘stuff’ is very much subsumed into human discourses. Boscagli’s analysis moves from the early twentieth century cities of Walter Benjamin and James Joyce to the postmodernity of 1980s Vienna and millennial America, via the 1968 uprisings in Paris. Starting with the ‘outmoded bric-à-brac of the Parisian arcades’ (40), Boscagli traces an alternate history of twentieth century culture, one where subject-object relations play out a narrative of promise and loss, proximity and mediation, resistance and compliance. This, for Boscagli, is where stuff garners its particular power. Once participant in the dominant capitalist ideology as a fetishised and desirable commodity, objects come to challenge the viability of this system by their sheer endurance, as they gather signs of use, of human touch, of interactions with other objects.

Throughout the work, Boscagli’s readings of objects are genuinely exciting. In her analysis of the introduction’s titular ‘Glassware and Potatoes’, Boscagli performs a slow reveal of her critical positioning, first describing Albert Renger-Patzsch’s 1934 photographic portrayal of laboratory glasses as a collection of coolly recalcitrant ‘absolute objects’, so still and beautiful that they ‘do not wish to be used, displaced, destroyed: only admired’ (8). They are pure commodity fetish, perfectly frozen in time. Yet, just as Boscagli’s descriptive analysis lures us into treating the once-functional glassware as pure spectacle, she reworks the image entirely:

The beaker’s very glassiness, in this second look, multiplies their presence, once they are crowded together, as a kind of haunting […] for every one of them, its separateness is compromised by the back-shadows cast by its companions […] each object decomposes, raises cloudy radiances behind and around it, fades in and out as we gaze, lost in this object-diffusion. (8) 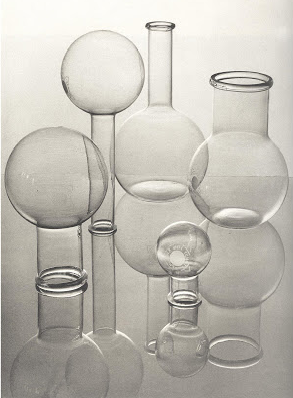 By being so attentive to the form and function of these objects, as well as their clear commoditisation, Boscagli allows two seemingly mutually-exclusive readings to begin to coalesce. This, we begin to see, is how ‘stuff’ happens: when we look beyond the ‘algid isolation’ of the commodity and begin to see matter as ‘emergent’, as ‘unruly objects with their own stories and their own latent, but discernible, affective charge’ (8-9). Even as she positions ‘stuff’ as objects that are somehow unnecessary, but not yet wholly unneeded, Boscagli makes it sound beautiful.

Despite its title, however, most of Stuff Theory focuses far more heavily on mediation than on the subject-object encounter itself. In her dense opening analysis of Walter Benjamin, Boscagli approaches the idea of the fetishised object as played out in the aesthetic ‘swerve’ (96) as the male flâneur encounters the spectacle of the female prostitute in the early twentieth century ‘commodity carnival’ (38). The analyses of the ‘Nausicaa’ episode in Ulysses and of Elfriede Jelinek’s The Piano Teacher in chapter two similarly focus on the tensions surrounding female-sexuality-as-object. After the vivid tangibility of the objects in the introduction, the shift in focus in these first two chapters of Stuff Theory is startling. There are no ‘objects’ as such in these chapters: there are (mostly male) subjects, whose gaze – mediated through a window, as in Benjamin; through the Mutoscope in Ulysses; or through the pornography and peepshows in The Piano Teacher – tries and fails to objectify a sexualised female. In these readings, the focus on ‘stuff’ gets curiously lost, and the attempt to draw connections between Gerty’s effect on Bloom in Ulysses and imperialism – positioning ‘consumer culture [as] a means of penetrating the colonial imaginary through an attempt to crush and homogenize a native culture in the making’ – feels particularly underdeveloped and out of place (94). 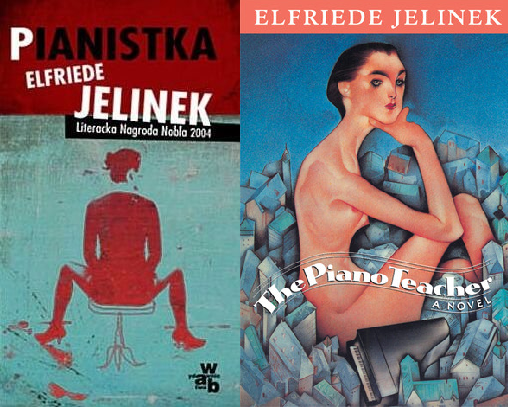 From chapter three onward, however, the focus on mediation which implicitly undergirds Boscagli’s approach to materiality becomes accessible, exciting, and tangible once again. As Boscagli explores ‘Paris circa 1968’ through Barthes’s, Baudrillard’s, and Debord’s approaches to materiality, there is a satisfying sense of accretion as she teases out the threads of continuity which run between these thinkers, and highlights how each successive take on materiality seeks to further the radical critique of postmodern capitalism which went before. Boscagli’s account conveys a real sense of the energy surrounding Paris in this era of uprising, of what was at stake in these ideological battles for the control of everyday life, and the vital role played by the object – ‘stuff’ in all its material glory. At the heart of this chapter, Boscagli offers a fantastic analysis of Jacques Tati’s Playtime, focusing on how glass functions as both a sign of the commoditisation of the human that occurs in modernised Paris and how its fragility and volatility presents an opportunity to expose the system that it supports. 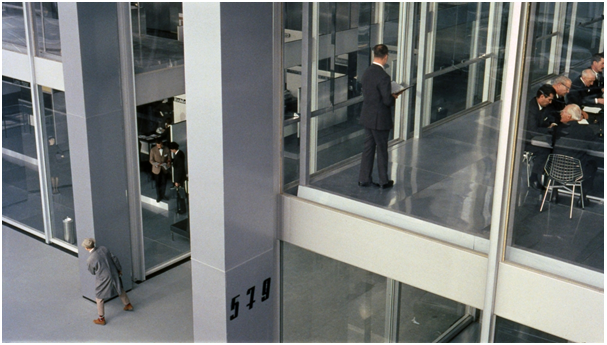 Stuff Theory is a complex, and, at times, demanding, work. Unlike Brown’s A Sense of Things or Bennett’s Vibrant Matter, Stuff Theory requires a fairly thorough knowledge of approaches to materiality to be accessible; a working knowledge of the writings of Walter Benjamin would also be useful in helping to unpick the nuances of Boscagli’s opening argument which recur throughout the book. For anyone interested in consumer capitalism, mediation, the cultural transition from modernity to postmodernity, or objects in art, however, Stuff Theory is a necessary read. Boscagli’s writing throughout has verve, and the analyses are sharp, incisive, and often surprising. Stuff Theory makes an exciting intervention into materialist discourse, and is vitally attendant to just how much the outmoded and overlooked object has come to shape our contemporary world.

Kim Lockwood is a PhD candidate and Associate Tutor in American Studies at the University of East Anglia. Her research focuses on reading the relationship between the human and the nonhuman in domestic space in twentieth century art and literature. She is also co-editor of Lung Jazz: Young British Poets for Oxfam (Cinnamon Press, 2012), and her poetry has appeared in the European Journal of International Law and the Everyman’s Library anthology, Villanelles (2012).
View all posts by Kimberley Lockwood →
Tagged  C21, Literature.
Bookmark the permalink.