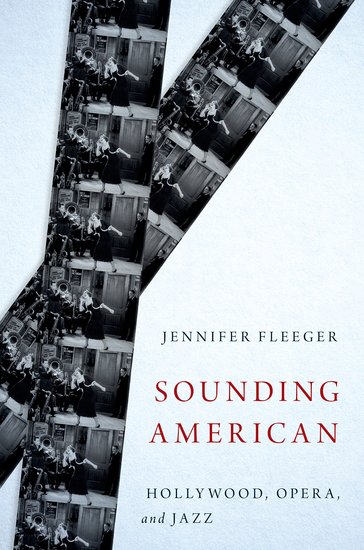 Fleeger’s Sounding American follows a number of recent critical works that consider the role of opera and jazz in early American film. For example, Jonathan O. Wipplinger’s 2012“Performing Race in Johnny Spielt Auf” briefly considers Krenek’s 1927 work in relation to the jazz-opera. Similarly, in his 2013 book Shaping Jazz: Cities, Labels, and the Global Emergence of an Art Form, Damon J. Phillips examines the success of Johnny Spielt Auf and other German jazz-operas and the failure of American jazz-operas, like Gershwin’s Blue Monday. However, as Fleeger observes, many recent works have failed to consider short films and nearly completely ignored how jazz and opera have influenced the classical Hollywood film score (9). Thus, Fleeger’s work fills this gap in film studies and history, tracing how Warner Bros. and other studios use opera and jazz, along with their gendered, racial, and technological associations, to define and construct the ideal American music and voice.

According to Fleeger, during the 1920s, many composers, hoping to create and distribute truly American music, attempted to create jazz-operas, a genre that recalled America’s European roots, as well as its ethnic and racial diversity. Although not traditionally described as jazz-operas, Fleeger considers the how The Singing Fool and Yamekraw function as jazz-operas, specifically the ways in which they advertise the Vitaphone, a new synchronous sound system. Al Jolson, who stars in The Jazz Singer, also stars in The Singing Fool, drawing attention to the film’s jazz mode. Yet, Fleeger observes, the film sneaks “Vesti la giubba” into the score when Jolson blackens his face in preparation for his final performance. The jazz emphasizes the newness of the Vitaphone, while the combination of opera and jazz helps the film appeal to all backgrounds. Next, the jazz Yamekraw relies on a “dedication to unity, overt symbolism, and lack of narrative development,” characteristics that Fleeger sees as operatic (51). Like The Singing Fool, Yamekraw appeals to a wide range of social classes and casts the Vitaphone as an American device. 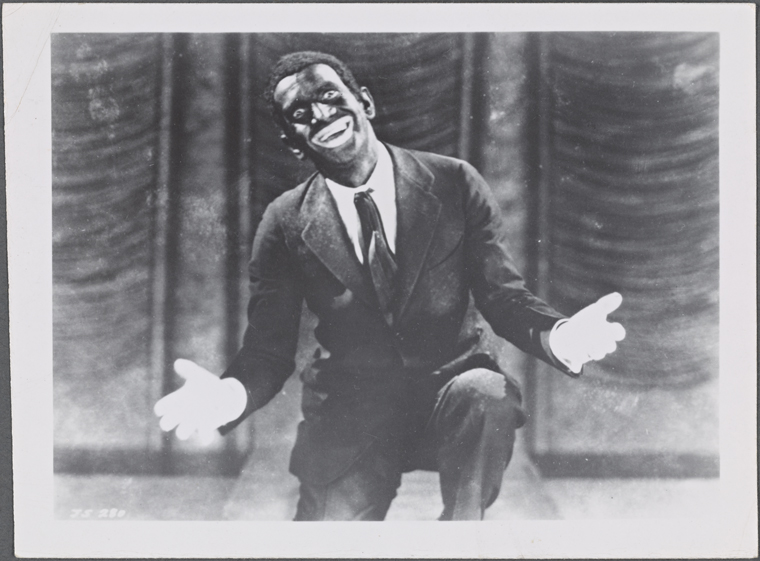 Fleeger’s final chapter, “Opera and Jazz in the Score: Toward a New Spectatorship”, is arguably her most compelling in which she concludes with a claim that the classical Hollywood film is essentially a jazz-opera. As such, the score represents a “fragmented construct” instead of a cohesive device that would reinforce the unity or wholeness of the classical Hollywood film (137). Focusing on the spectators, Fleeger suggests that Hollywood’s mode of production (in which a composer writes music after receiving a rough cut of the film) forces the score to continuously refer to the film. Similarly, Fleeger argues that audiences rarely hear the score as a complete unit because members hear and recall recognizable songs rather than the complete score.

Fleeger sees opera and jazz as two forms that emphasize the film’s fragmentation rather than unity. First, the operatic leitmotif functions as the dominant organizing structure of the classical Hollywood film score. A dominant reading argues that the leitmotif uses the repetition of musical themes to echo the narrative and unify the film as a complete text; however, Fleeger disagrees. The operatic leitmotif “carries with it the possibility of combining with new images to create situations that fail to correspond to their original intentions” (142). Leitmotifs might seem to center on a single character; yet, variations of the themes return when the character is not present. Thus, the operatic mode encourages spectators to actively view and hear the film by reminding spectators of their space outside the film and the extratextual meanings of the leitmotifs. 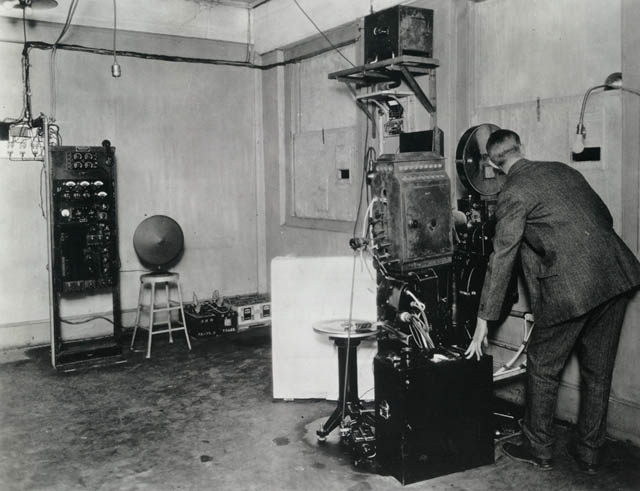 Second, Fleeger argues that the jazz mode or “jazziness” is a secondary organizing structure of the classical Hollywood film score. The jazz mode inserts a sense of spontaneity or unpredictability into the film, helping audiences overcome their discomfort regarding film’s recent loss of improvisation. On one hand, the jazz mode asserts technological progress. But, on another hand, the jazz mode and its reliance on scat, especially in Modern Times, emphasizes the multiplicity of meanings possible behind “nonsensical” sounds and reminds spectators “not to accept synchronization as a substitute for truth” (154). Like the operatic mode, the jazz mode calls attention to the production of the classic Hollywood film as a collective practice with multiple spectators, each potentially offering his or her interpretation. Thus, Fleeger moves the film away from singularity and unity toward collectivity and fragmentation.

Sounding American is a valuable analysis of the interactions between opera, jazz, and film. While Fleeger’s subject is often complex, she builds her argument in a clear and concise manner. Her introduction provides a brief outline of each chapter, and within each chapter, she outlines the steps of her argument and her methodological approaches. Because she clearly guides readers through her argument, her use of a wide range of critical sources and theories from Lacanian psychoanalysis to spectator-response, is productive rather than abrasive. Fleeger’s work is especially useful because, unlike previous critics who have conceived of films as unified forms, Fleeger’s spectatorship model approaches Hollywood films as collective and fragmented works, emphasizing the multiple levels of meaning and interpretation possible for audiences.

James M. Cochran is an English PhD student in the English Department at Baylor University. His research centers on twentieth-century and contemporary American literature, culture, and religion. He can be found at https://baylor.academia.edu/JamesCochran.
View all posts by James Cochran →
Tagged  Film, Jazz, Music, Race.
Bookmark the permalink.