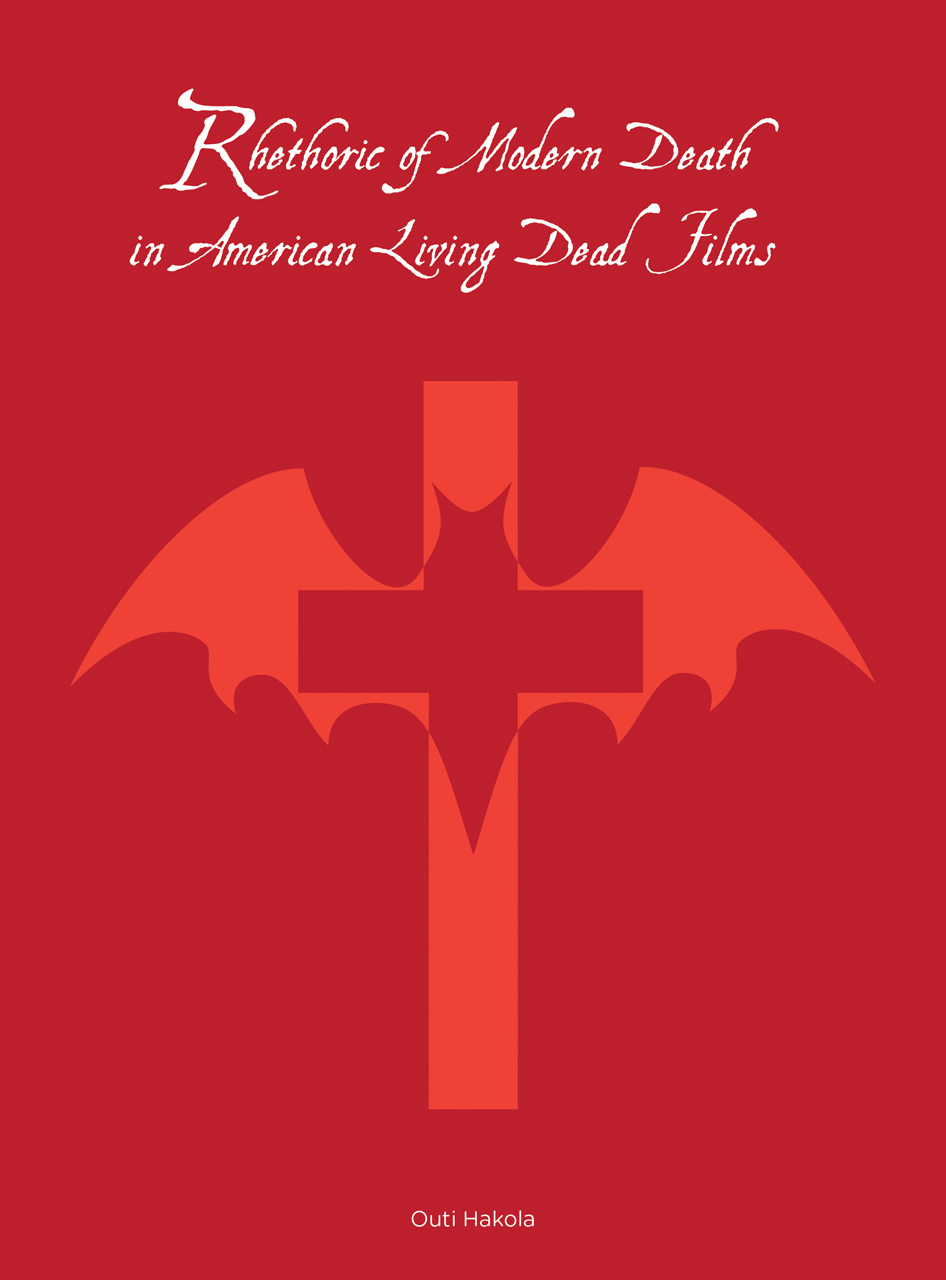 Outi Hakola’s far-ranging and ambitious study aims to uncover what can be learned about American attitudes towards death from the undead monsters of Hollywood. Dividing this history into the classical (1930-49), transitional (1950-75), post-classical (1975-94), and digital (1995 onwards) eras, Hakola selects three films which embody each era’s approach to the ‘most common and most recognized undead characters of Hollywood films’, the vampire, the mummy, and the zombie (9). This structure cleverly narrows down the field to twelve representative examples from which Hakola constructs a convincing argument about the evolution of attitudes towards death in the twentieth and twenty-first centuries.

While her analysis of the works themselves is rewarding, the book takes a while getting underway. The first two chapters, almost one-third of the book, are largely preamble, introducing the argument and defining terms. Most valuable here is a capsule summary of ‘modern death’, a concept Hakola defines as ‘the idea of death as marginalized, privatized, scientific and medicalized’, begun with the development of medical science in the modernised, industrialised US (4). From here the book quickly comes to resemble a somewhat unfocused annotated bibliography on critical models of film analysis, beginning with a recap of post-classical narratology and socio-semiotic understanding of genre and progressing to a general state of the field of horror film criticism.

The meat of the study, however, chapters three through six, deftly analyses its film sources and constructs a picture of changing attitudes to death which connect to other historical concerns. The undead monsters of Hollywood films are embodied spectres of death, and the attempts to confront and overcome these monsters are accordingly ‘struggles to restore and extend shared knowledge and control’ (36). In the classical era, Hakola demonstrates how characters such as Dracula and Doctor Van Helsing in 1931’s Dracula portray the tension between ‘ancient settings, romantic lands and mysterious monsters’ and the heroes who ‘were often related to science and knowledge’, signifying ‘Western supremacy over primitive, pagan and non-American death’ (78). This recurring conflict, she writes, is a product of a modern approach to death which expected medical science to ‘create cure instead of only relieving the suffering’ (54). In the transitional era, films such as Night of the Living Dead (1968) increasingly began to portray death more openly, a reaction to the ‘“unnatural” and violent death’ introduced to the American imagination in the aftermath of the Second World War (83). 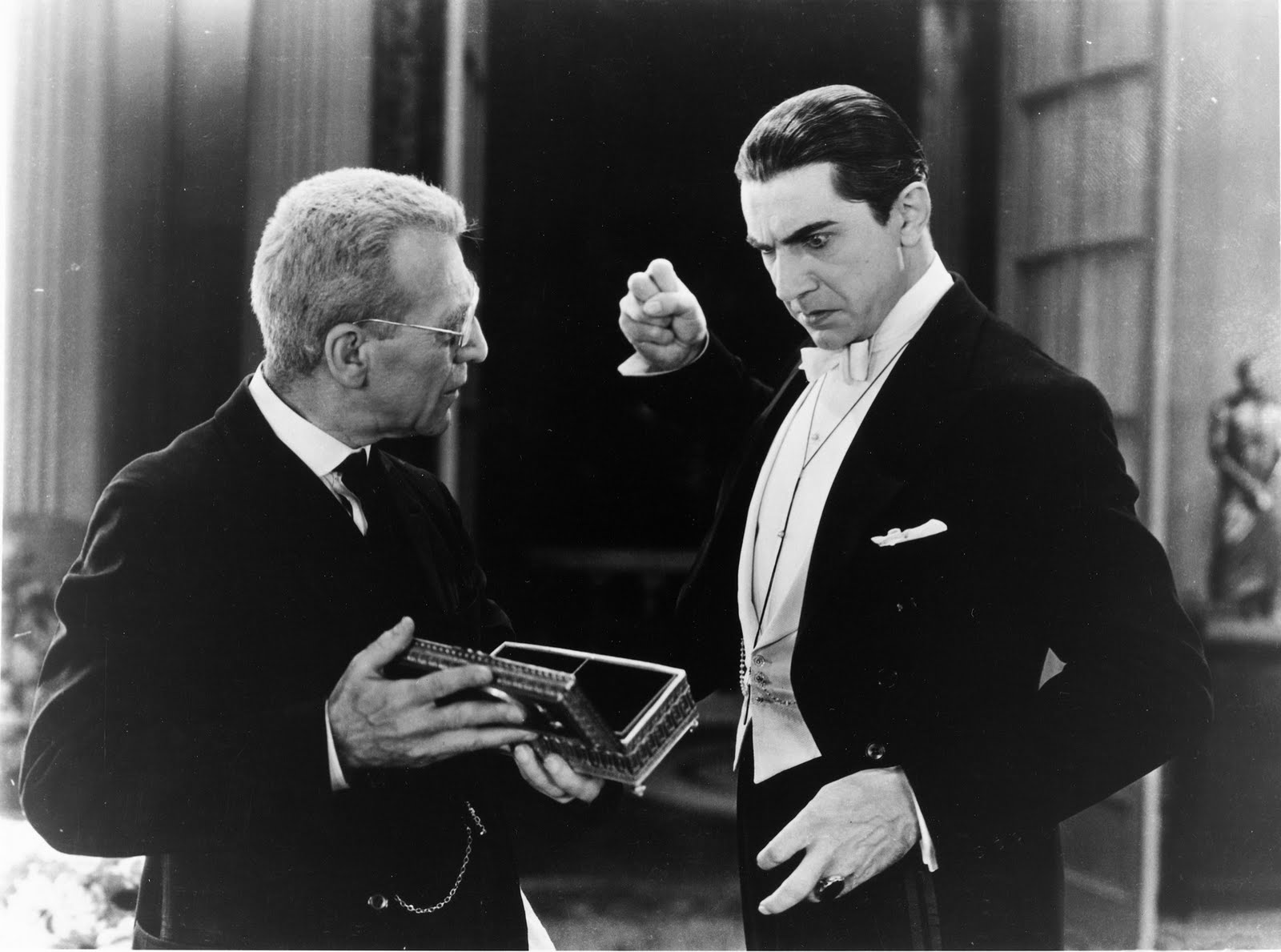 While in the previous eras death was largely handled by healthcare professionals behind closed doors, the post-classical era ‘was marked by the comeback of ordinary death’ (105). The emerging hospice and palliative care movements increased awareness of death, such as ‘fear of bodily changes, mistreatment of dying people, and demands for individualized choices’ (108). Hakola argues that films of this era adapted the bodily violence of the transitional era to account for the new issues arising from the ‘revival of death’ (7). Finally, Hakola asserts that with an increasingly obsessive interest in ‘wanton death’ in recent Hollywood films (127), ‘death has been brought closer to humanity and normality’ (146). With the extension in life expectancy granted by medical science, she writes, new fears have emerged which are addressed on-screen, such as ‘how death in old age … might come later than the death of the mind’, comparing, for example, zombies with Alzheimer’s patients (128).

The analysis undertaken in these chapters provides an illustration of the role living dead films can play in tracing America’s changing relationship with death. While the discussion of the individual films makes this a worthwhile study, there are ways in which it falls short. Given the book’s length the opening two chapters seem unforgivably verbose, but perhaps more disappointing is their omissions. As the study is focussed on modern death in Hollywood films the historical scope naturally begins in the early twentieth century, but what is lacking is a recounting of the origins of the three undead monsters prior to their film appearances. As the argument asserts that these monsters can be read as manifestations of cultural attitudes towards death, the attitudes which gave rise to their initial creations ought to have received at least cursory mention. Besides this, while dividing each era somewhat equally between the three monsters provides an effective structure for the book, the consequent implied equivalence in the value of these figures should also have been addressed. While it is certainly the case that all three are enduringly popular, the stature of the zombie far outshines that of the mummy in today’s popular culture, and interrogating this could have resulted in insights into their respective appropriateness in representing contemporary attitudes towards death.

Despite these missed opportunities, however, this ambitious study provides a compelling argument that changing American attitudes towards death can be uncovered in its fascination with the undead on screen. 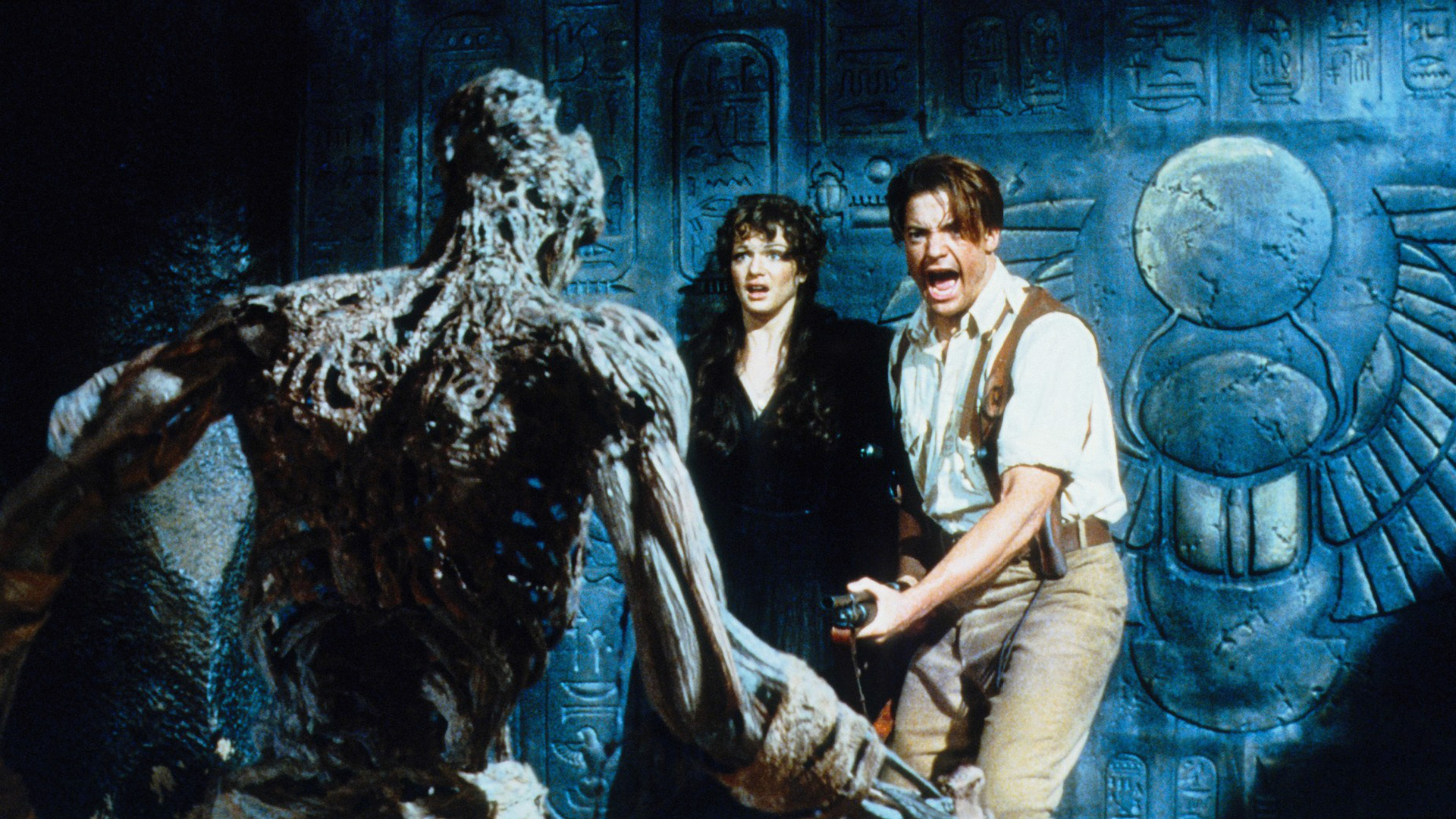 Review: 'The Historical "Dispute of the New World": European Historians of the United States and Eur...
“An Eagle On His Button”: How Martial Portraiture Affirmed African American Citizenship in the Civil...
“Atomic Ayatollahs”: The ‘Islamic Bomb’ in 1980s American News Media
“Come almost home”: Deconstructing the Asian American Model Minority Myth in Chang-Rae Lee’s A Gestu...
"In U.S. Cities or on Palestine's Streets" - A Black-Palestinian Narration of Subaltern Geographies
Judge Dredd’s Burger Wars: Intellectual property, self-censorship and new exceptions
Over the Ice: Polar Exploration from the Air
The Transatlantic Impact of civil rights anthem “We Shall Overcome”

Robert Yeates is a PhD student at the University of Exeter. His thesis examines portrayals of cities in post-apocalyptic fiction. His article “‘The Unshriven Dead, Zombies on the Loose’: African and Caribbean Religious Heritage in Toni Morrison’s Beloved” recently appeared in the journal MFS: Modern Fiction Studies.
View all posts by Robert Yeates →
Tagged  Film, Popular Culture, Visual Culture.
Bookmark the permalink.