Book Review: Radicals In America: The U. S. Left Since The Second World War By Howard Brick and Christopher Phelps 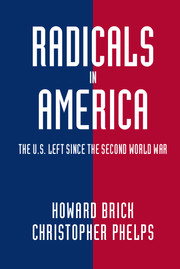 With the apparent urgency of recent radical activities in the United States, including Black Lives Matter and the Occupy movement, the publication of Radicals in America by Howard Brick and Christopher Phelps arrives at an opportune time. The authors deftly present a history of the radical left in the United States since the Second World War that situates it within a broader continuum dating from the abolitionist movement of the nineteenth century onward, through debates surrounding labour and the rise of the Communist Party of the United States to the fore of left politics in the 1930s and 1940s. The dialectic of margin and mainstream forms an underlying pattern of Radicals in America as it demonstrates how, time and again, the realisation of social and economic justice has originated in the margins among small groups of radicals that come to transform the mainstream through a common bond with large collective movements. And while Radicals in America offers a detailed and engaging history of the radical left in twentieth century, it demonstrates a particular concern for the future of the radical left in the United States. Brick and Phelps are unequivocal in their objectives to resituate radicals within a historical lineage and to remind them of the successes and failures of their predecessors at a moment in time when large social groups seem ready once again to force social change into the mainstream.

Radicals in America follows a chronological order rather than organising chapters thematically, which allows the authors to map a constellation of radical groups and movements as they frequently intersect, overlap, and fall out. Central figures like Bayard Rustin and A. Philip Randolph reappear throughout the text, revealing the structural links between the socialist activists of the 1940s and the emergence and successes of the Civil Rights movement in the 1950s and 1960s. To counter the inevitable excisions that occur when condensing a period of such tremendous change into a single 350 page monograph, the authors begin each chapter by focusing on an often relatively unknown individual who played an important role in left activism while embodying the plurality of distinct issues for the left. Examples include Steven Kiyoshi Kuromiya, a 1960s radical who “personified the profusion of many radicalisms: Afro-Asian unity, racial equality, gay liberation, antiwar militancy, the counterculture” (123), and Winona LaDuke, an indigenous women’s rights activist whom Ralph Nader would invite to be his running partner for the Green Party ticket. Indeed, the real strength of Radicals in America is its ability to depict the variety of political activities and positions during this period while carefully tracking how the left as a whole achieved widespread support. While Michael Kazin’s American Dreamers: How the Left Changed a Nation (Knopf, 2011) employs a similarly macroscopic approach, Radicals in America is specifically concerned with the history of the left in the twentieth century.  Brick and Phelps also locate the radical activities taking place in the United States within a global context and acknowledge the influence of international activists, such as Mexico’s Zapatistas, on the methods and thought of American radicals. 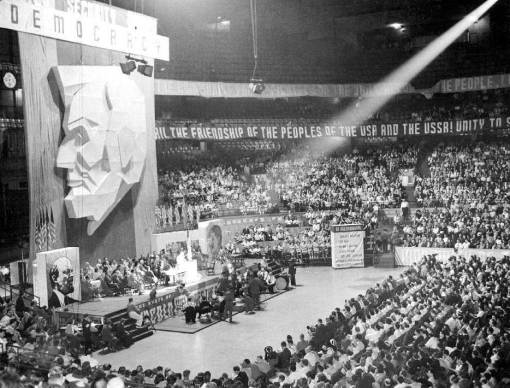 While Brick and Phelps recognise the successes of radicals in recent years, they also remark that, “the story of the radical left since 1973 has inescapably been one of diffusion of the common thread or common platform” (172). The authors attribute the lack of uniting principles based in social and economic politics, rather than the heterogeneity of identity politics, as the source of the radical left’s decline. They attribute some of the left’s weakness in recent years to a “horizontal” structure that, while democratic, has led to an absence of leadership and of unified strategies. As a result, there was no substantial opposition to counter “the newly global capitalist market and American super-power supremacy” of the post-1989 era “which would work in simultaneity to return radicalism to the margins” (262). 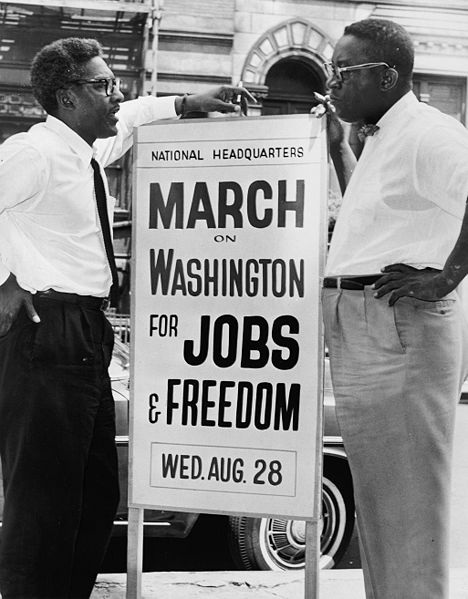 As the text chronicles left activism of more recent decades, Brick and Phelps make clear their advocacy for a resurgence of the principles that led to the success of early socialist radicalism in the United States. The authors argue for renewed emphasis on collective organisation and the development of new institutions that can support and sustain radical energies in the manner that unions and political parties once did. Their central critique of contemporary radicalism is its lack of a more comprehensive vision for social transformation. The authors emphasise that “[t]here is, therefore, a profound difference between liberalizing social relations, in the sense of widening the bounds of acceptable behavior and extending access to achievement for individuals of diverse groups, and democratizing and equalizing social relations” (315). Echoing the tension between Liberalism and radicalism in the 1930s, Brick and Phelps acknowledge the liberalisation of society in the United States in recent years, but argue that this has not led to greater democracy and equality for many. Radicals in America raises pressing questions about the future of the radical left in the United States through an adept study of its history in the twentieth and twenty-first centuries. Offering a more detailed account of the radical left in the twentieth century than Kazin’s book, Radicals in America fills a gap between such expansive histories and those that attend to particular political movements or periods of radical activity. A sophisticated, inclusive, and highly readable account, Radicals in America provides an excellent overview of the history of radical left politics in the United States and challenges readers to think anew about its future. 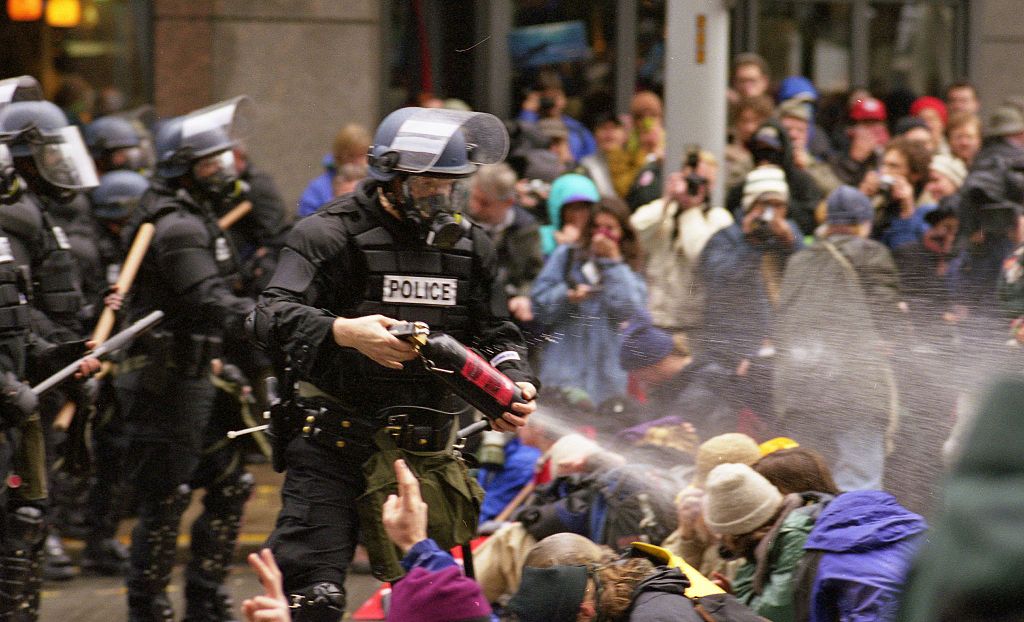 Review: European Association for American Studies Conference 2016
Review: HOTCUS Postgraduate Conference, 'Endangered America: Processing the Threat of Annihilation’
Event Review: SASA Conference 2022 (Online)
Review: The US and Us: American History in Britain in the Twenty-First Century
Book Review: The Good Occupation: American Soldiers and the Hazards of Peace by Susan L. Carruthers
Book Review: America’s Deadliest Export: Democracy - The Truth About US Foreign Policy and Everythin...
Review: Joint BrANCH and HOTCUS Annual Conference
"Be broad, be bold and be aware": Review of the 2014 HOTCUS Postgraduate and Early Career Researcher...