Book Review: Philosophy and Literature in Times of Crisis: Challenging Our Infatuation with Numbers by Michael Mack 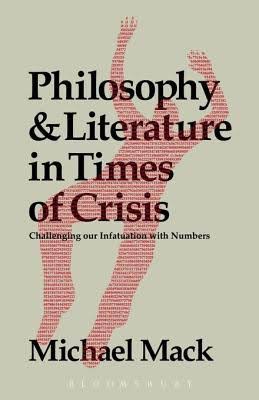 Philosophy and Literature in Times of Crisis is, very consciously, a timely book. The crisis of the title is the political climate in which higher education in the arts and humanities currently finds itself. In the face of demands to demonstrate its economic contribution, arts education and research has been encouraged to make sometimes questionable claims for its ‘impact,’ its transferable values, or, in the event that its economic worth is not so readily visible, to make equally grandiose statements in support of its ethical or philanthropic mission.

Michael Mack’s book, which analyses the structure of the arguments against the humanities, and considers how both literature and philosophy might counter such arguments without recourse to the specious logic of government interference, should therefore be welcomed. In addressing its subject at a fundamental and foundational level, it interrogates the basic conditions which underlie contemporary attitudes to the arts and their uses, illuminating the genealogy of modern ideology in our theological inheritance and the anxieties attending the creep of secularisation over the last two hundred years. However, such ambition seems to necessitate one of two approaches—either polemical and brief or lengthy and analytical. Mack aims directly between the two, and therein lays the book’s weaknesses.

Mack is at his best when synthesising critical and philosophical positions toward establishing their influence over attitudes to the merits of the arts. The commodification of knowledge is effectively traced from C P Snow, through Lyotard’s observations on the inadequacies of narrative, to the assumptions of modern society that the defined and consumable fact should be the proper object of intellectual enquiry. Later, a solid critique of humanism’s propensity to be undermined by its own intransigence takes in Spinoza, Deleuze, Arendt, and Agamben in a discussion of the moral structure of Nazism, a synthesis that effectively defends the existence of a perpetual critical tradition which must be immune to all forms of political interference. As these points perhaps suggest, however, Mack is much more compelling when writing about philosophy than engaging in literary close reading, and his efforts in this line tend to underwhelm.

The character of Mack’s defence of literature is given almost in its entirety in the first proper discussions of literary texts, for which the reader has to wait until midway through chapter three. He writes here of Bernard Malamud’s ‘“Magic”’ that it is ‘Malamud’s term for the uncertain, the mysterious and the undecided … it is what the arts and the humanities may perform if their social and political value would truly come to light’ (77. Italics in original). Literature, in this book’s preferred buzzword, is the ‘heuristic’ means of unmasking the fictions of political, ethical, and medical certainty toward new ethical futures. So, Malamud’s writing, in its emphasis on particularity over universality, is given to undermine the versatility of excessive abstraction. Hamlet’s ghosts show ‘how our substantive lives are sometimes driven and shaped by ghostly, subjective, ephemeral and dream-like occurrences’ (90. Italics in original). On every occasion, literature is given to be the scene of an ethics of mindfulness, a space of vigilance and, potentially, anxiety, insofar as Mack’s main argument seeks to return us to a condition of alert, committed subjectivity at all times.

The problem is that these arguments, which are easily reducible to the platitudinous clarity given above, are common and not especially rigorous. Why would we expect a reader to let this ‘magic’ into their lives without first wishing to ask some more strenuous questions of the precise nature of its benefits? Mack consistently draws on a link between literature and subjectivity that he sees as being challenged by the quantitative preoccupations of government and social policy, and there are points in his book (on penal and medical ethics) where he is right to demand a less costed and more compassionate approach to the relation between state and subject. But granting special dispensation to literature in this respect threatens to reinvest it with a number of classically Romantic privileges that criticism has done much good work to erode. Consider, for instance, his reflection on Plath’s lyricism: ‘poetry emerges as free space that is not subject to societal rules and regulations delineating the conduct of gendered selfhood’ (124. Italics, as ever, are in the original. Mack’s extraordinary overuse of emphasis is, as might be expected, exasperating). In spite of his occasional claims to the contrary, Mack’s book performs in the structure of its arguments the reinforcement of the dialectical opposition between literature and the socio-political ‘real’ world, between the free-play of subjective possibility and the imposing structures of external hegemony.

It is for such reasons that the intended audience of this book is so hard to identify. Its rich and often philosophically-complex synthetic sections should appeal to specialists throughout the arts and humanities who desire a greater insight into the processes by which their field has been rendered marginal. Yet its literary arguments do little more than proclaim the extremely limited generalization that literature is categorically disruptive; that it ought to make us better equipped to make ethical judgements in a general sense, and more likely to exercise the benefits that we have in our native subjectivity. The natural and untrammelled benevolence of true literature is itself a Romantic myth, and, as Mary Poovey and others have shown, that myth grew out of (and in some ways served to perpetuate) economic conditions that were conceptually not dissimilar to those objected to in Philosophy and Literature in Times of Crisis. By declining to engage with the immense amount of historical background and linguistic cross-pollination between the discourses of the arts, the humanities, and the social sciences, Mack’s book gives up its claim to a specialist readership. Its restoration of the myths of Romanticism are presumably calculated to appeal to a more general reader, but in dividing its energies it inevitably fails to succeed on either account. Which is a shame, for Mack’s book is brave in its claims, and it represents part of what must come to be a necessary approach to the field. Unfortunately, the field in general has some way to go before it might exert power sufficient to arrest the trajectory of governmental policy in the wake of the crises that this book is concerned with. 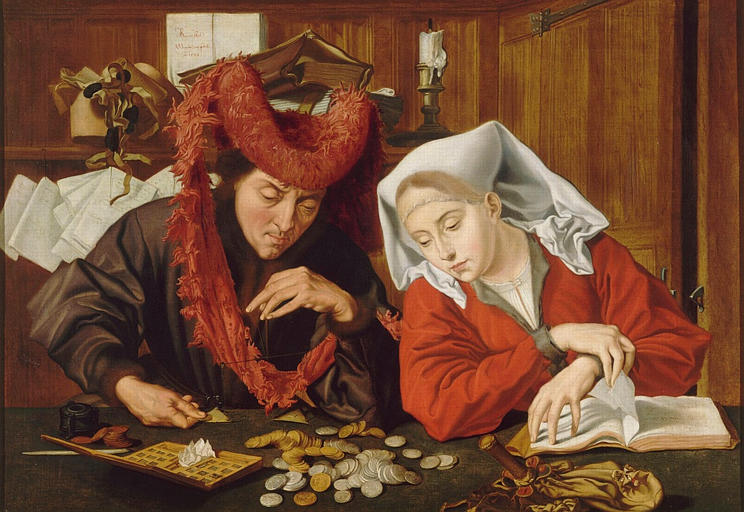 Fargo 1996, Fargo 2014, and the Art of Homage
Review: IAAS Postgraduate Conference, 'E Pluribus Unum: Out of Many, One'
Review of Topophrenia: Place, Narrative and the Spatial Imagination by Robert T. Tally Jr.
Book Review: Noise Uprising by Michael Denning
Review: Scottish Association for the Study of America Annual Conference
Book Review: A War for the Soul of America: A History of the Culture Wars by Andrew Hartman
Review: 'Untold Stories of the Past 150 Years': Canada 150
Book Review: Stuff Theory, Everyday Objects, Radical Materialism by Maurizia Boscagli

Benjamin Pickford completed his PhD on Ralph Waldo Emerson at the University of Nottingham in September 2014. He is currently working on two monograph projects - an intellectual biography of Emerson focusing on his poetic theory, and a cross-disciplinary study of alternative economic models in late nineteenth-century American culture.
View all posts by Benjamin Pickford →
Tagged  Literature.
Bookmark the permalink.