Home » Articles by Saljooq Asif
Saljooq Asif holds a Master of Science in Narrative Medicine from Columbia University and a Bachelor of Science in Biology and English from Boston College. He has a background in heath journalism and is interested in the media’s portrayals of race, gender, and socioeconomic class with regard to healthcare. His work has appeared in Intima: A Journal of Narrative Medicine and Journal of Literary & Cultural Disability Studies (forthcoming).
No comments 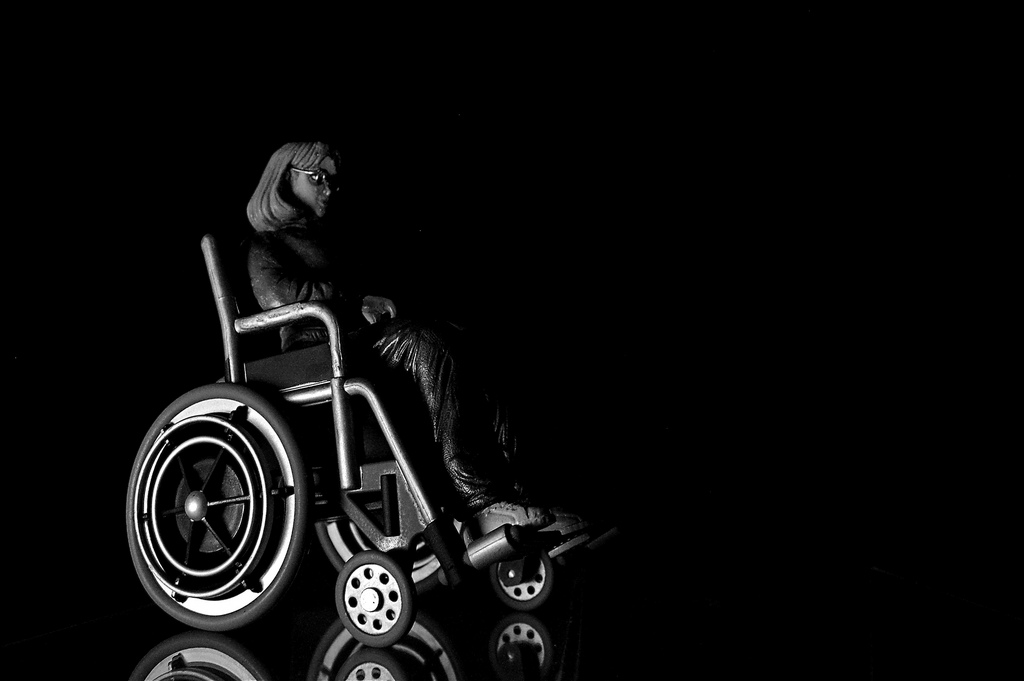 First published in 1988, Batman: The Killing Joke is regarded as one of the most controversial graphic novels of all time. Much of the criticism revolves around the violence inflicted upon superheroine Barbara Gordon/Batgirl, who is shot and sexually assaulted by the Joker. According to writer Alan Moore, the decision to paralyze Gordon received little pushback from editor Len Wein, who approved it, saying, “Yeah, okay, cripple the bitch”. (Figure 1) Although Moore has distanced himself from the story in recent years, the controversy surrounding his graphic novel remains. A 2016 animated film adaptation received mixed reviews, with many criticizing the role of Gordon as a sexual object, disabled at the hands of the Joker. Continue reading