After studying North American literature, Russian literature, and musicology at the University of Hamburg and UC Berkeley, Olga Thierbach-McLean earned her doctorate in American Studies at UHH. Her main research interests are in contemporary U.S. politics and particularly the intersections between politics and literature, in American Transcendentalism, the intellectual history of liberalism, and dystopian fiction. Currently, her projects are focused on the cultural appropriation debate as an aspect of American political exceptionalism and on the reimagination of the cyberpunk genre as social criticism. Olga Thierbach-McLean is an adjunct lecturer at the University of Hamburg.
No comments

‘Do me a favor. Do you paint houses too? What is this?’ asked House Speaker Nancy Pelosi in her final speech at the 2020 impeachment of Donald Trump.[i] By thus referencing Martin Scorsese’s 2019 film The Irishman, Pelosi likened the president’s language in his notorious phone call to Ukrainian… Continue reading

A pivotal election has the international public on edge. As rivaling political forces vie for political power, digital communication media becomes the weapon of choice in a fierce ideological battle. Like an autoimmune disorder, the free flow of information meant to protect democracy threatens to destroy it from the inside, with conspiracies real and imagined putting the social fabric to a dramatic stress test. Continue reading 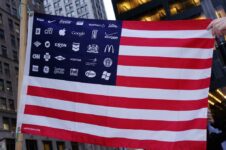 “Even Gordon Gekko now agrees that Wall Street is a fraud.” This caption marks the conclusion to a debate that started in 1987 between economist and soon-to-be labor secretary Robert Reich and Asher Edelman, a New York financier who inspired the character of Gordon Gekko in Oliver Stone’s film Wall… Continue reading

The advent of nationwide Prohibition in 1920 marks a pivotal moment in U.S. history. This momentous political step was preceded by a decades-long public controversy as to how to curb the social ills associated with the excessive consumption of alcohol. Michael Lewis’ The Coming of Southern Prohibition is a case study that examines this prolonged ideological struggle between ‘dry’ and ‘wet’ forces in a localised context. Continue reading 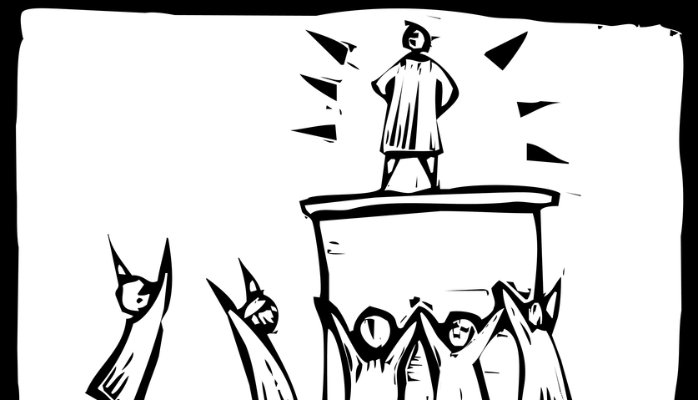 The U.S. has long been known as a society of contrasts in which seemingly irreconcilable tendencies find a way to coexist. Unbounded belief in modern science versus conservative religious convictions, sober pragmatism versus utopian aspirations, deep-seated distrust of state authority versus ardent patriotism are only some of the juxtapositions that characterize the social climate. Recently, this gallery of American contrasts has been supplemented by yet another striking phenomenon: as a nation that celebrates radically individualistic values more than any other Western country, and is, therefore, extremely sensitive toward restrictions of personal freedom, Americans have voted in a president who placed the erosion of basic rights for large parts of the population based upon their race or religion at the center of his campaign. Continue reading