Home » Articles by JR Carpenter
J. R. Carpenter is a Canadian artist, writer, researcher, performer and maker of maps, zines, books, poetry, short fiction, long fiction, non-fiction, and non-linear, intertextual, hypermedia, and computer-generated narratives. Her pioneering works of digital literature have been exhibited, published, performed, and presented in journals, galleries, museums, and festivals around the world. She is a winner of the CBC Quebec Writing Competition (2003 & 2005), the QWF Carte Blanche Quebec Award (2008), and the Expozine Alternative Press Award for Best English Book for her first novel, Words the Dog Knows (2008). She lives in South Devon, England. 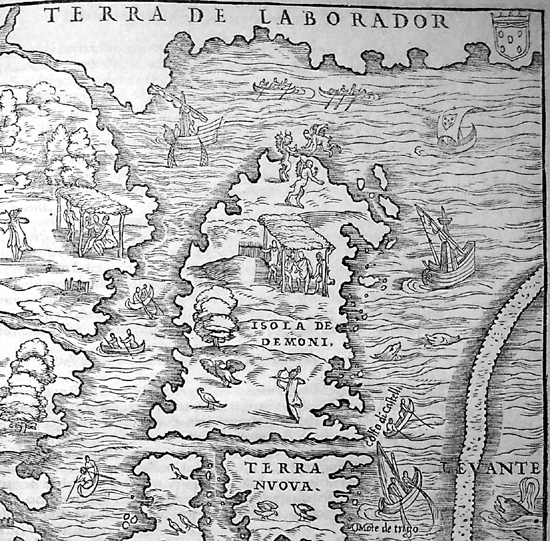