Home » Articles by Diana Gill
Diana Gill received her PhD from the University of Mississippi and her background includes studies in history, social work and English literature. Her monograph ‘How We Are Changed By War: A Study of Letters and Diaries from Colonial Conflicts to Operation Iraqi Freedom’ was published by Routledge in 2010.
No comments 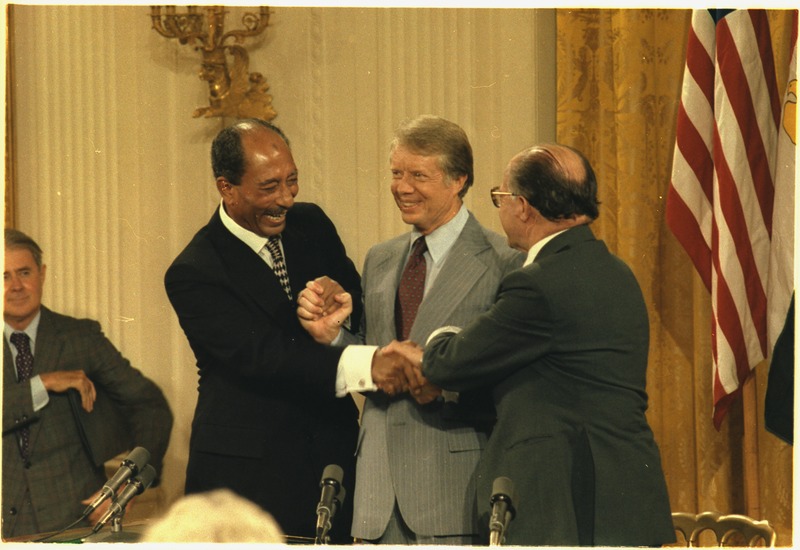 This is the fifth post in a special series exploring and discussing artefacts from a selection of Adam Matthew Digital collections. This article uses primary sources from the Foreign Office Files for the Middle East, 1971-1981 collection, which can be accessed here. Continue reading 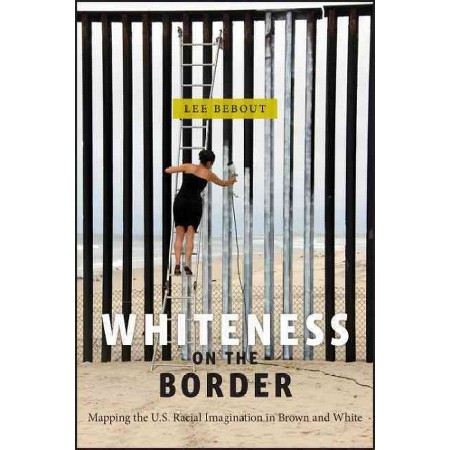 The work of Arizona State Associate Professor, Lee Bebout, in Whiteness on the Border is certainly topical. To date, the current U.S. administration plans to build a multi-billion-dollar border wall between Mexico and the U.S., solidifying a line in the sand across which ‘Mexican chaos south of the border must not cross’ (63). Those Americans supporting such a project are likely influenced to varying degrees by the very stereotypes about which Bebout writes. He suggests that theirs ‘is a fear not of military invasion per se but of cultural and biological influence and takeover’ (69). Continue reading