Home » Articles by Craig Thomson
Craig Thomson is an early career academic at Birkbeck, University of London, whose research interests include graphic novels, horror literature and monster theory. He is currently writing his thesis on the iconic Japanese monster Godzilla and eco-monster theory.
No comments 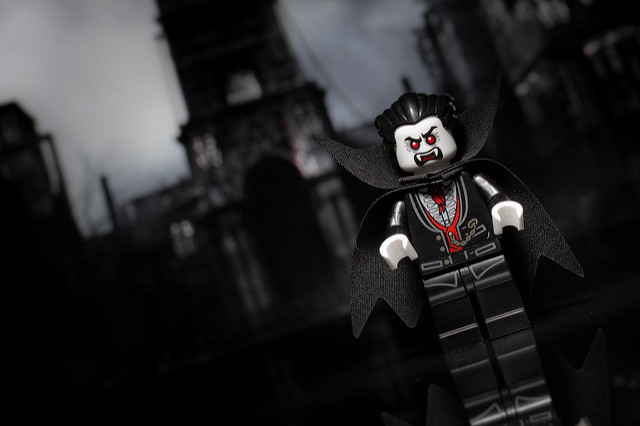 ne of the most popular cultural figures to be adapted within the comic book format is that of the vampire, a creature whose murky cultural origins have been prone to evolution throughout its long and varied history. A staple of both European and American Gothic traditions as well as the American horror comics of the 1950s, vampire literature has long been associated with the lower end of the established critical canon, particularly due to its sometimes violent and sexually explicit content within the ‘low’ form of the comic. Yet, such an elitist view is to ignore some of the interesting insights and cultural evolutions that can be uncovered within the portrayal of the comic book vampire. Continue reading