Alex Jeffery has recently completed a highly interdisciplinary PhD on Gorillaz' Plastic Beach, which interrogates both the narrativity of the project as well as the fecund range of creative responses to it from fans. His main research interests generally include music video, fan cultures and narrativity in popular music. He is also Associate Editor at the long running music review site Music OMH.
No comments 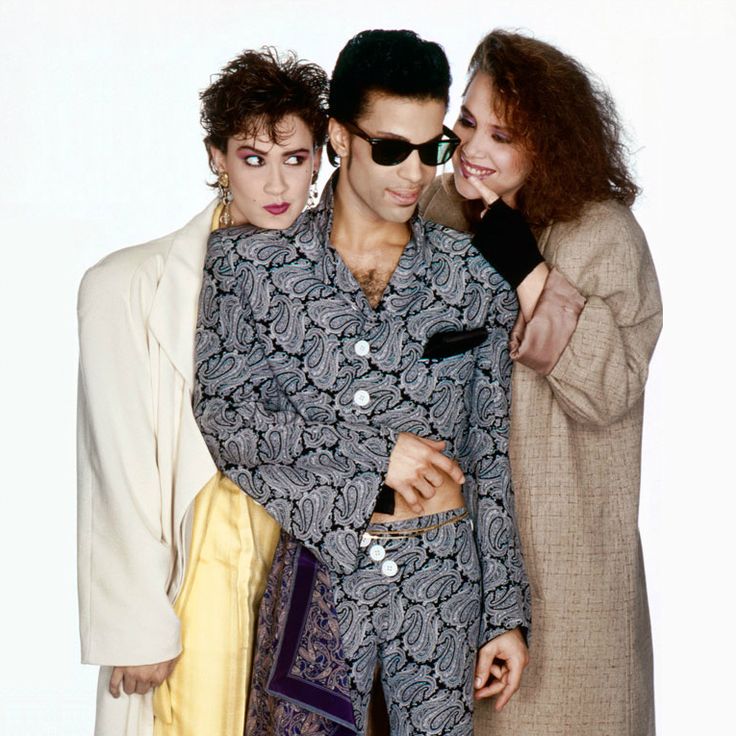