At this year’s American Politics Group (APG) annual conference at the University of Leicester, the 2016 US election and the then upcoming presidency of Donald J. Trump hardly warranted a mention. If that sounds unlikely to you, you are quite right.  Trump, Trumpism, and the ‘failure to predict’ were hot topics across multiple panels, across dinner tables, and in the inevitable post-conference drinks. The campaign waged by ‘the Donald’ and his subsequent victory inspired a diverse range of assessments and analyses. No doubt, this will be the pattern for years to come.

This year’s event was ably organised by Clodagh Harrington (De Montfort University) and Alex Waddan (University of Leicester). Not only was there excellent hospitality and quality discussion, there were also explorations of Leicester’s famed curry scene (the Chettinad really is very good), and a real coup in terms of keynote and plenary speakers. The conference began with Professor Lara M. Brown (George Washington University), who delivered the annual John D. Lees Memorial Lecture. Brown offered a stimulating and fascinating keynote address entitled ‘The 2016 Election, the Populist Backlash, and the Mirror Images of the Gilded Age’. The lecture ranged widely across electoral cycles, data-driven analysis, and historical comparisons to Trump’s victory, kick-starting a lively discussion about 2016 and beyond that would continue throughout the three-day event. 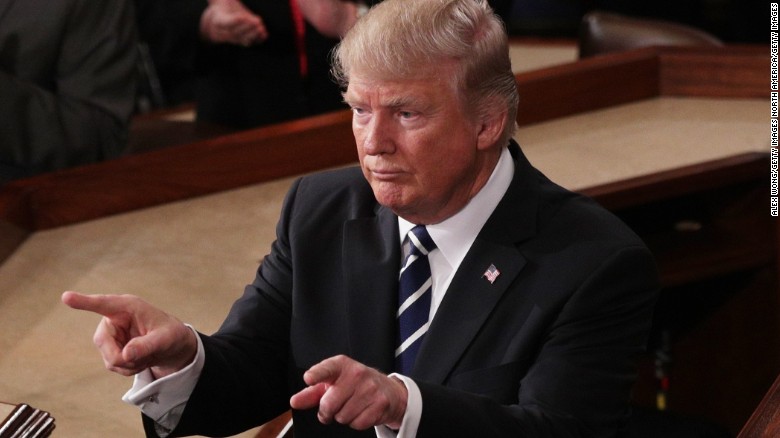 Despite Trump’s looming presence, the panels that followed showcased an immense range of historical and contemporary research. The first full day began with important panels on ‘Social Policy in Flux’ and ‘The U.S. and the Middle East’. The former examined healthcare reform, opposition to federally mandated healthcare, social security, and incarceration in modern America. The Middle East panel saw Samer Bakkour assess U.S. policy towards the Arab world, 1950-1990, in a paper that was ambitious in scope and intent. Following up, Steven Hurst delivered an insightful analysis of the relationship between the United States, Iran, and nuclear ambitions in the 1970s. Finally, Luke Middup (University of St Andrews) offered a historically informed assessment of the limits of influence regarding Britain’s involvement in the build up to the 2003 invasion of Iraq.

After a coffee break, it was back to Trump! Eddie Ashbee (Copenhagen Business School), Rob Busby (Liverpool Hope University), and Andrew Moran (London Metropolitan University) all examined the events of the last twelve months in contrasting but complimentary ways. The phenomenon that is the Trump campaign, the use of the ‘attack brand’ (‘Lock her up!’ and so on) during the campaign, and what Britain’s political earthquake in the form of Brexit meant and means for the U.S. were all addressed in stimulating and thoughtful detail.

As Friday had two parallel panel streams, it’s obviously impossible for me to reflect on papers that I sadly didn’t manage to attend, such as ‘Causes and Consequences of 2016’ and ‘The Persuasive Power of Rhetoric: Reflections on the Space Between Truth and Oratory in the Republican Party’. I did however manage to attend extremely worthwhile panels on ‘Propaganda, media representation, and spin’—a highly historically focused session that ranged widely across espionage, nuclear non-proliferation, secret police agencies, and the media—and ‘U.S. democracy promotion and nuclear policy’. 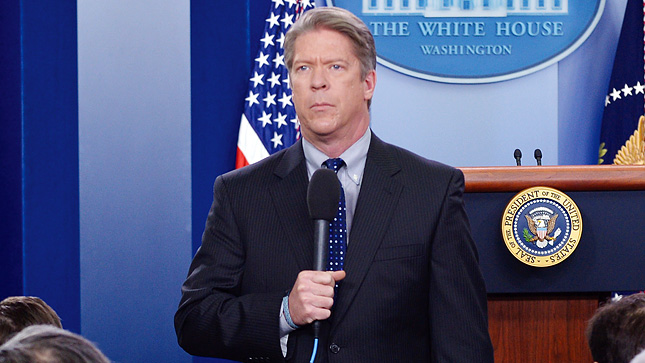 Friday evening’s plenary session was delivered by Major Garrett, CBS’s Chief White House Correspondent. Reflecting on months following the Trump campaign, more than 70 rallies he attended, and the importance of yard signs, this was a rare insight into ground-level campaigning, the nature of Trump’s appeal, and the role of the media in electoral politics. It was fascinating to hear from someone who had been on the ground, following the election, commenting on things that some of us may have missed. Yard signs were the thing here. When Trump yard signs ran out, people printed their own, in quantity and independently distributed them. Not something you see every day. Or at all, for that matter.

After Friday night’s previously mentioned curry extravaganza, Saturday morning had a slightly more relaxed pace, with two panel sessions on ’Governing and Governance’ and ‘Courts and Churches’ before lunch and the end of the conference. What to make of the event? As a historian, it was fascinating to attend a conference with a sustained contemporary focus, rooted in political science and international relations. But, history was–and remains–obviously a crucial part of trying to explain our current situation, so it was great to hear so many historically informed papers and engage in such vibrant cross-disciplinary debate and discussion.

Dr Malcolm Craig is currently a Post-doctoral Research Fellow at the University of Edinburgh’s Institute for Advanced Studies in the Humanities (IASH). His research interests include US and UK foreign policy during the Cold War, nuclear non-proliferation, secret intelligence, and media representations of these issues. He co-hosts the American History Too! podcast with Mark McLay, and writes his own irregular blog. His research has been published in Cold War History and The International History Review, and his first book on the US, the UK, and the Pakistani nuclear weapons programme in the 1970s will be appearing through Palgrave Macmillan in 2017.
View all posts by Malcolm Craig →
Tagged  Brexit, C20, C21, Politics, Trump.
Bookmark the permalink.