Home » Research » Culture » An Epidemic of Presidential Ignorance: The AIDS Crisis and the US Presidency

An Epidemic of Presidential Ignorance: The AIDS Crisis and the US Presidency 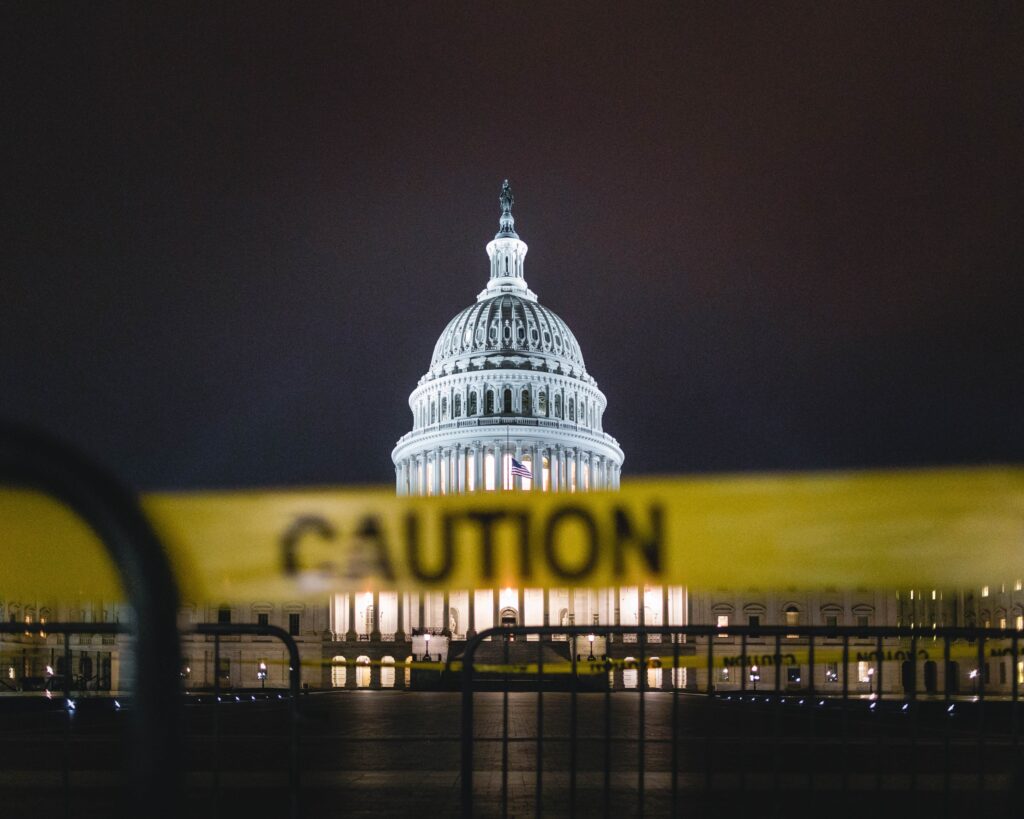 ‘Epidemic’ is a powerful word. For something to be deemed an ‘epidemic’, it suggests something has gone terribly wrong. The ongoing response to COVID-19 has attracted a wide array of criticism from medical professionals, politicians and the American public. From downplaying the severity of COVID-19 to neglecting testing protocols and relief packages, it might appear that Donald Trump’s indifferent approach to COVID-19 broke new ground in overlooking a rapid response to a national health emergency. Perhaps most troubling of all, however, is that such a precedent was not new. The problematic response to the COVID-19 pandemic draws on an established tradition of poor health crisis policymaking, reinforcing the reality that the teachings of the 1980s AIDS epidemic remain unheeded today.

Ronald Reagan’s response – or lack thereof – to the AIDS Crisis of the 1980s is a compelling example of presidential ignorance. Undoubtably problematic, the Reagan administration was slow to come to terms with the AIDS epidemic. By the time Reagan publicly addressed the epidemic for the first time during a press conference in 1985, AIDS would claim the lives of some 8,161 Americans by year end, with thousands more unknowingly infected.[i] This article will briefly explore what Iwan Morgan has called, ‘one of the blind spots in Reagan’s optimistic vision of America, investigating the notion of presidential ignorance through the apparent absence of leadership and the resulting neglect of AIDS policy and funding by the Reagan White House.[ii]

Paramount to the notion of presidential ignorance was the glaring absence of national leadership in the early discussion of the fatal disease. As the crisis escalated– primarily in the male homosexual communities of New York and San Francisco – the White House remained a distant entity.[iii] When asked about the President’s knowledge of the 600 AIDS deaths reported by the Centres for Disease Control (CDC) in October 1982, Deputy Press Secretary Larry Speakes told journalist Lester Konsolving, ‘No, I don’t have anything about that, Lester.’[iv] When the now infamous discussion provoked laugher at Konsolving’s expense, the reporters scrambling for an answer ended frustratingly, ‘in other words, the White House looks at this like a great joke.’[v] The exchange alluded to the lack of interest in pursuing the issue at the executive level, reinforcing President Reagan’s failure to get out ahead of the health crisis and establish a sense of leadership similar to that of his foreign and economic policies. The President’s absence – and that of the federal bureaucracy under his charge – afforded AIDS a niche status in policy term, often overlooked outside the medical and activist literature of the time.

The idea that an epidemic affecting an ostracised minority would attract little attention from the President is unsurprising. A conservative Republican, elected with strong support from the Christian right and a desire to retrench federal reach, his dismissal of AIDS was perhaps to be expected. Recounting Reagan’s absence to the Congressional AIDS Hearings in 1983, House Representative Henry Waxman (D-Cal) suggested, ‘had this disease afflicted children or the Chamber of Commerce [,] I’m sure the Reagan administration would have been breaking down all doors in order to push the government on all fronts to deal with it.’[vi] As Waxman suggests, the reality that the disease wasn’t killing ‘innocents’ or people of power perpetuated the acceptability of the executive’s ignorance.

The source of this ignorance would appear to be two-fold. Firstly, the widely sustained belief at the time that AIDS was a homosexual disease – infamously embodied in the terms Gay Related Immune Deficiency (GRID) and ‘Gay Plague’ – intensified the marginalisation of People with AIDS (PWA’s). The association with a community not widely embraced by US society significantly depreciated the political capital of those advocating for more AIDS resources, both on Capitol Hill and in the streets of cities like New York and San Francisco.[vii] Virginia Apuzzo, Executive Director of the National Gay Task Force reinforced this notion in her 1983 Congressional testimony, stating she believed ‘the government’s slow response on AIDS is directly related to who [original emphasis] is affected by this disease as much as what the disease is.’[viii]

Secondly, the fact that AIDS received very little funding during the peak of the ‘Reagan Revolution’ was no coincidence. AIDS threatened a quintessential component of the Reagan platform, reduced domestic spending. In the same year the Omnibus and Reconciliation Act recouped $35.2 billion from over 200 domestic programmes[ix]; AIDS received only $12 million of funding for research, surveillance, treatment and care. On the ground this accounted for some stark disparities in disease prevention. During the years 1981-1982, the National Institute of Health (NIH) spent $36,100 for each death from toxic shock syndrome and $34,841 for each death from legionnaires’ disease; in comparison, each AIDS death in 1982 received a meagre $8,991.[x] In a 1985 review, the Office of Technology Assessment identified the inability to provide sustainable funding as a significant flaw in the federal response.[xi] In addition, the enforcement of personnel ceilings at the federal level and the desire to restrict domestic spending further exacerbated the problematic financing of the AIDS response.

Reagan’s early ignorance of AIDS was stark and fatal. The Reagan administration established a culture of neglect in the sphere of AIDS policymaking in the early 1980s, exacerbating the inherent ideological challenges posed to domestic programs by the ‘Reagan Revolution’. The failure to establish firm national leadership and a clear roadmap for the health crisis response compounded issue of stigma, fear and misinformation. Furthermore, the coalescence of presidential ignorance and the changing attitude towards federal governance in the 1980s, perpetuated the acceptance of Reagan’s presidential ignorance.

Much like AIDS, COVID-19 has asked unique and trying questions of the US presidency. Donald Trump’s hands-off approach is somewhat reminiscent of the Reagan AIDS response. As seen through the dismissal of scientific authority in the form of Dr Anthony Fauci (CDC) and the proliferation of misinformation – ‘drinking bleach’ remains a perplexing example – the value of effective leadership would appear to still be as important as it was decades ago. Today we sit on the precipice of a new presidency and a new response. Only time will tell if we are to ask the same questions of President Biden.

[iii] It is important to note that whilst healthcare delivery in the US is primarily controlled by state governments, epidemic response falls more broadly under the federal government’s responsibility, using block grants and federal institutions such as the NIH and CDC to direct and support a national response.

[vii] A Gallup poll conducted in June 1982 revealed that of those asked, ‘Do you feel that homosexuality should be considered an acceptable alternative lifestyle or not?’, only 34% said it was ‘acceptable’.

Summer Camps and US Empire
Memory as Superpower in Ta-Nehisi Coates's The Water Dancer
“Where is Thy Sting?”: Clifford Odets and the Problem of Audience
Champions of Compassion: The American Council of Voluntary Agencies for Foreign Service and Cold War...
'The Water-Cure Journal and Herald of Reform': Understanding Hydropathy in Antebellum America
Research Across Borders: Charlie Thompson, AHRC Library of Congress Fellow 2014
Pills, Politics, and Movie Magic: Big Pharma, the FDA, and the Dallas Buyers Club
Idealist or not? Hamlet 2.0: New Hampshire election results

Tom is a History PhD candidate at Sheffield Hallam University and his thesis focuses on AIDS policymaking in the US and UK during the 1980s.
View all posts by Thomas Harper →
Tagged  AIDS Crisis, COVID-19, Ronald Reagan, Trump Administration.
Bookmark the permalink.