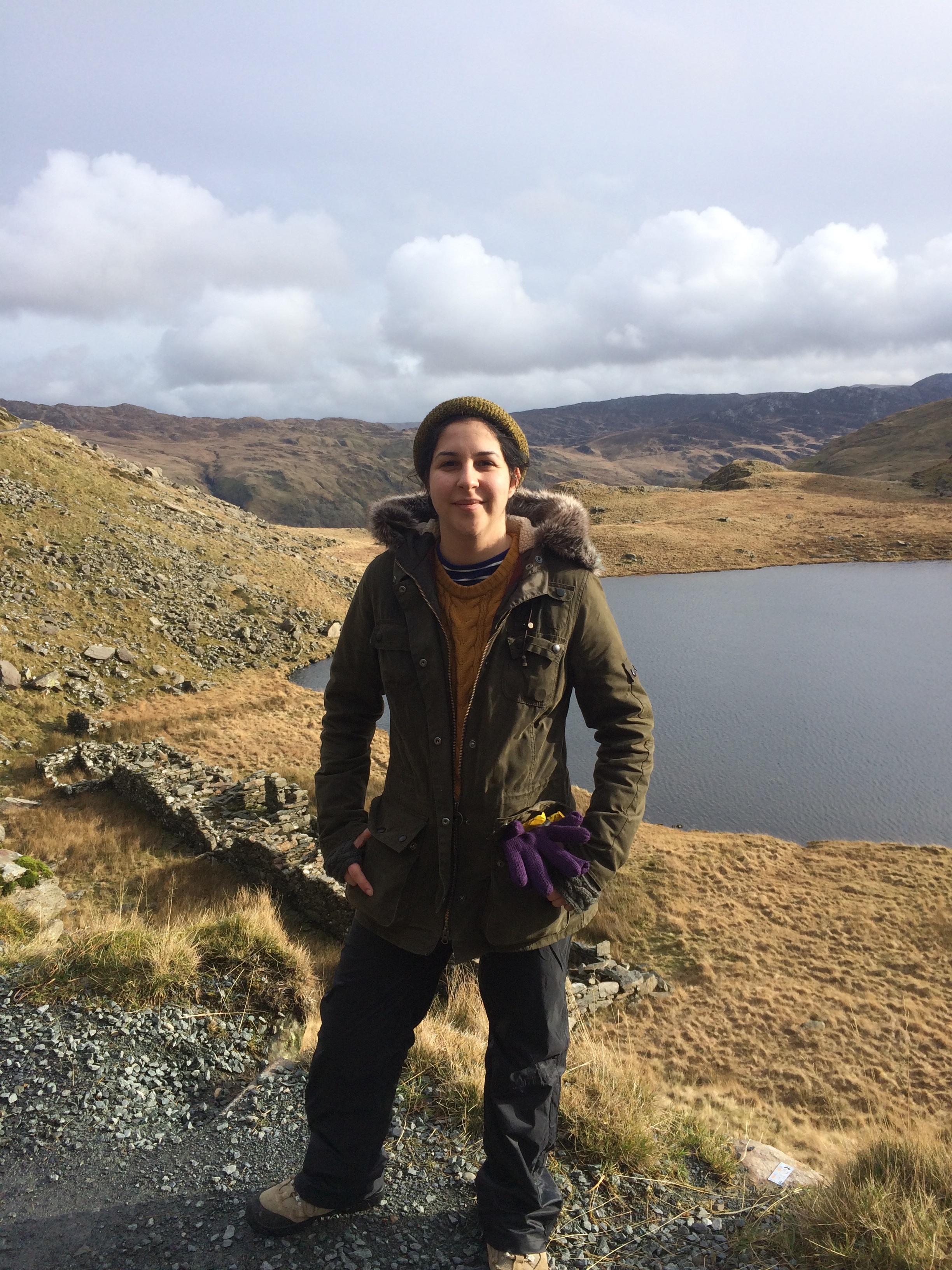 At my uncle’s dining room table (my office of sorts) at his house in Uptown, New Orleans.

I would travel back to see the March on Washington, on 28 August, 1963. But I think I’d like to have arrived a little earlier, first to be a fly on the wall when the “Big Six” (the heads of various Civil Rights organisations) met with JFK, and then to witness all disputes and negotiations that really took place in the lead up to March.

Middlemarch. I finally tackled it recently, it really was as wonderful as promised. I could happily read it again and again.

I was ecstatic to get accepted on the PhD programme at King’s, and receive my Global Studies studentship, but I think my most memorable moment will always be getting invited to watch Mardi Gras Indian David Montana sew his suit for St. Joseph’s Night in 2014. David and his cousin Darrell explained to me the various techniques used to construct his feathered crown, and then offered me a chance to help sew a patch – I was incredibly nervous and honoured all at once!

Go to as many conferences as you can, and socialise with as many PGs and ECRs as you can. Hearing someone else give a really great paper can inspire you in unexpected ways, and talking with other American Studies students always gives me a necessary morale boost! Also, I think its important to realise its OK to take a break if you’ve really hit a wall.

I will be spending the next five and half weeks in New Orleans, delving into the archives of the New Orleans Jazz & Heritage Foundation, and the Historic New Orleans Collection. (I might even sneak a day or two at the festival itself!) As soon as I get back to England, I’ll be helping my fellow PhDs in the King’s American Studies Research Group host our first annual conference, ‘Writing Back’, at the end of May. It’ll be exciting to see months of planning finally come to fruition.

After completing my undergraduate degree I came to New Orleans for the first time in the Autumn of 2010 to visit my uncle. I volunteered as an intern for a PR and Media firm that was working on a Congressional re-election campaign. As well as getting to grips with local politics, I experienced the full spectrum of New Orleans art, music, and culture. I retained vivid memories of seeing my first Mardi Gras Indian staged performance, Big Chief Monk Boudreaux and the Golden Eagles. The following summer on my MA programme at King’s I wanted to research the history of the black Indian women in the cultural tradition, and my PhD project has branched out from this initial study.

I would love to run my own bookshop. I am already a one-women lending library and book-pusher, I offer up plenty of (unsolicited) book recommendations to friends and family!

I’ve just finished Maggie Nelson’s The Argonauts. Stunning, so much so that I need a bit of a breather before I tackle Shirley Barrett’s Rush Oh!, which is also on my beside table.

I finished The Argonauts within a week. But Rush Oh! has been there three weeks… Just don’t ask about my shameful TBR pile back at home!

Katerina Webb-Bourne is a Ph.D. candidate at King’s College London. Her research explores the racial politics, gender dynamics, and commemorative practices of the Black Indian community of New Orleans. On weekends, she can be found surrounded by books and cups of tea at London’s oldest independent cinema 'The Phoenix', serving behind the Café/Bar.
View all posts by Katerina Webb-Bourne →
Tagged  C21, Cultural History, Interviews, Jazz, Music, Popular Culture.
Bookmark the permalink.