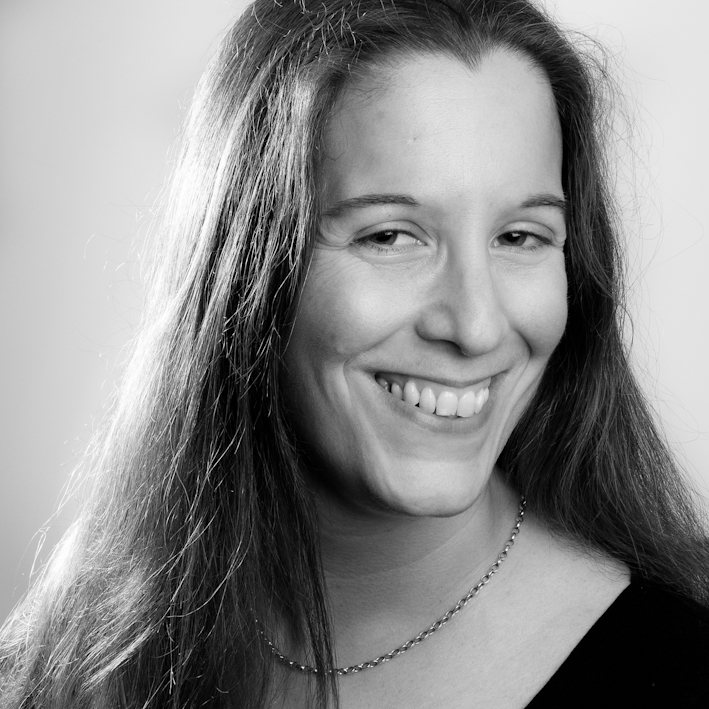 Sat in my office at the University of East Anglia in Norwich, hoping the dark grey clouds will go away.

I’d like to be at the Constitutional Convention so every time American politicians say “The Founders meant x when they wrote the Constitution,” I could step in and tell them whether they were right or wrong.

Where to start?  My dinner table can only seat 6 so based on that: Linda Greenhouse (former Supreme Court reporter for the New York Times); Justice Ruth Bader Ginsburg (for the inside scoop on the current Supreme Court); President Bill Clinton (I’ve been fascinated since he was elected in 1992 – the first election I really paid attention to); Mark Thomas (some of the best comedy gigs I’ve been to); and Bruce Springsteen for some after-dinner entertainment.  Plus me, of course!

Probably Stephen King’s The Stand.  I discovered King in my early teens and have been a fan ever since.  Plus it’s well over 1000 pages so would keep me going for a while until someone came to rescue me.

Finally hearing from my external examiners that they’d passed my PhD would be a highlight!!  I had major corrections and it took forever for them to be approved – I was so relieved!  Then I had to go and take minutes for an exam board meeting so I didn’t have much time to appreciate it.

Remember that you can say no to things – it can be really hard when opportunities come your way, whether getting experience, publications, responsibilities within your department – but there are only so many hours in the day and time off is important.  Trying to find a work-life balance is crucial – make sure you have a good mentor who can help advise you and help you to work out the really important from the less important things.

I’m off to spend some time at the Billy Graham Centre archives in Wheaton, Illinois in June and July.  There’s nothing quite like being in the archive.

I was studying at the University of Wisconsin-Milwaukee as part of my undergraduate degree.  I took a class on legal history and in one of the early seminars we got talking about religion and education in the context of the US Constitution.  I suddenly realised that there were major differences between the UK and the US: by then I was hooked!

I’m always in awe of anyone who has any kind of artistic ability, whether music, painting, photography, acting.  I can’t do any of those but I do wish I had some skills in those areas.  More realistically, I’ve always been interested in the law, so maybe something in that field.

Philip K. Dick’s The Man in the High Castle and John LeCarre’s A Most Wanted Man are both sat there at the moment.

They’re from the two book groups I belong to (American Literature, and Crime Fiction – it’s good to have something to do outside of work!) and I’ve had them about three days thus far.  Plenty of time to get to them before the meetings next month …

Peace and the Palestinians: Parliamentary Association for Euro-Arab Co-operation
Jeffrey Geiger on the 2019-20 BAAS Founders’ Research Award
Enlisting Faith: How the Military Chaplaincy Shaped Religion and States in Modern America
60 Seconds with Anna Maguire
Essentialism and the Revival of Black Power: Re-inventing American Integrationist Discourse
60 Seconds with Siân Round
“An Eagle On His Button”: How Martial Portraiture Affirmed African American Citizenship in the Civil...
"Do Not Forget your Dying King": Oliver Stone's JFK and Popular Memory

Emma Long is a Lecturer in American Studies at the University of East Anglia. She specialises in the history of the US Constitution and the Supreme Court; the interplay of religion, law, and politics in the US since 1945; and, more recently, has written on the Supreme Court and the politics of gun control. She is currently working on a project about the National Association of Evangelicals.
View all posts by Emma Long →
Tagged  C20, Interviews, Literature.
Bookmark the permalink.