Organized by the Digital British Association for American Studies, the 66th American Studies conference invited scholars to critically engage with American literature, history, culture and politics in North America, the United States and the Americas more broadly. All sessions took place remotely through a digital events platform, Zoom. In the context of the sixtieth anniversary of the Freedom Rides, an iconic and much-celebrated landmark of civil rights protests Dr. Hannah Jeffery, Dr. Astrid Haas and Dr. John Kirk explored counter-narratives to the official records of Black activism. More specifically, Dr. Jeffery (University of Edinburgh) used a series of murals as a narrative thread through her discussion of Black activism. She analyzed the significance of different murals which first appeared during the 1960s and subsequently turned into subversive cultural forms. More specifically, she focused on The Wall of Truth (1969) and the muralist Eugene Eda Wade that turned into sites of communal activism. Mural learning functioned as one of the ways of teaching Black history throughout the era of Black Power. Dr. Jeffery bases her work in theorizing embodiment which continues to shape the ever-evolving discourse of gender performativity and phenomenology. Murals visualize the diverse stories of the Black community elevating them to new heights by keeping them present in public consciousness and in conversation with one another. Murals can be viewed as a response to the erasure of the Black experience. Subverting the spatial quality of mainstreaming diversity by tearing down the impenetrable white wall and giving access to an array of Black history and Black community is necessary for the emergence of independent Black spaces. 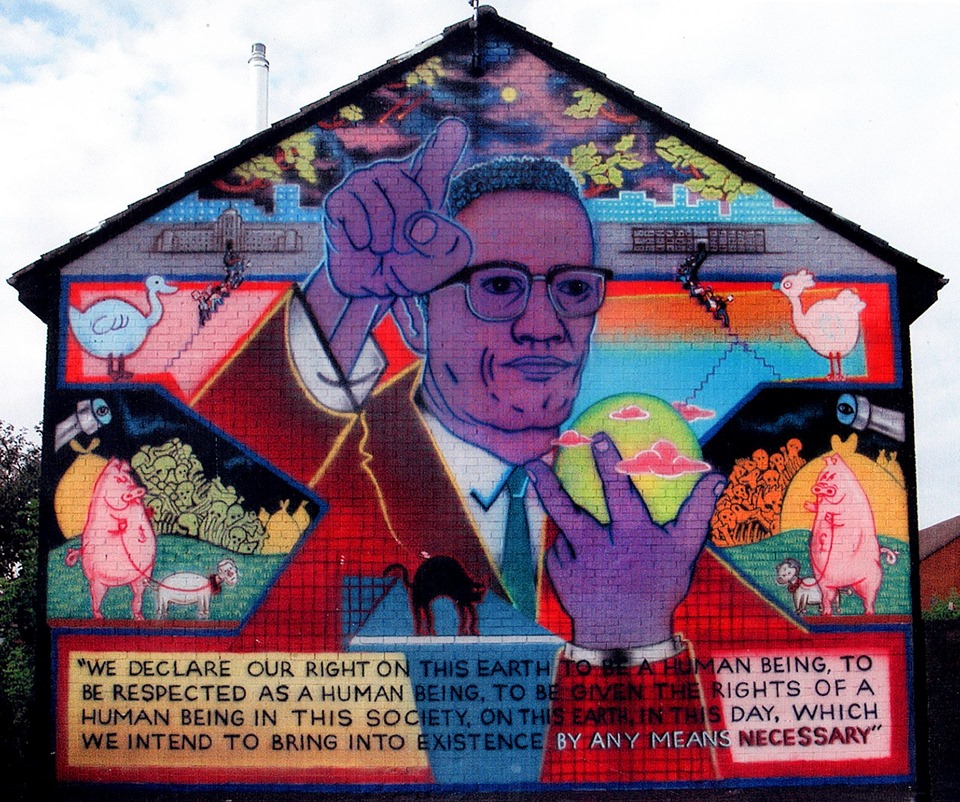 The need to record the African American experience was also addressed by Dr. Kirk (University of Arkansas) who also focused on Black activism of the 1960s from a different angle, exploring racial strife through the activity of the mob and the desegregation movement. Dr. Kirk has also addressed the need for the emergence of the voice of the Black community and the recording of its experiences. He focused on the intricate relationship of escape and fugitivism with the cause of abolition. This authority of spatial and social mobility of the fugitive overlaps with Dr. Haas’s accounting of the conditions for desegregation. Dr. Haas (University of Central Lancashire) broadens the spectrum of Black activism as she examined Black activism in Canada in the 18th century. Through Samuel Ringgold Ward’s memoir Autobiography of a Fugitive Negro (1855) she connected social activism to the dialectic of movement, of crossing boundaries. Dr. Haas attested to the social and spatial mobility of the African American communities in Canada during the early 1900s. 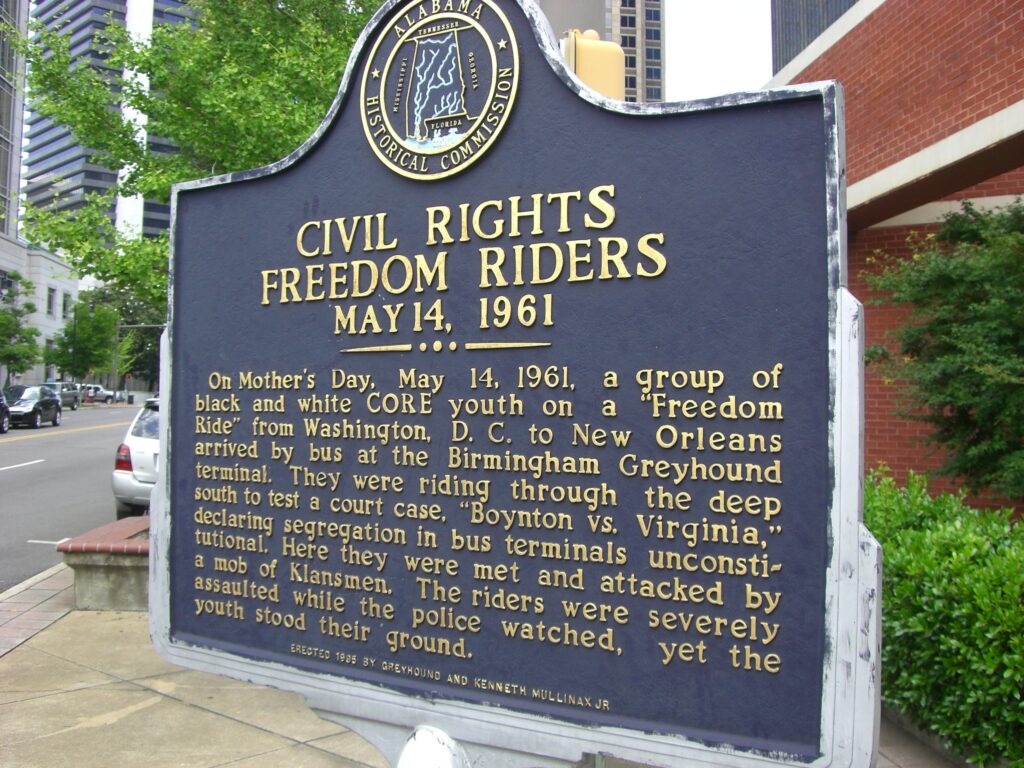 Overall, all three presentations aimed at exposing the central role that desegregation held in the discourse of Black activism. The contribution of these presentations to the international discourse of the anti-slavery movement is significant. The presenters established a connection between the struggles of the African American community as they were subject to systemic racism and the conflicts within the growing Black community. By reframing how Black activism is traditionally perceived, they contested the dialectic of nationalism and opened the path for re-evaluating and re-envisioning the need of violence to attain freedom. A central question that this panel addressed was whether it isnecessary to resort to violence in order to influence social, political and economic change, or can change occur through the employment of non-violent tactics of resistance. I consider this as one of the panel’s strongest features. By focusing on what has been left unsaid, a space for continuous retelling opens up. By emphasizing the need for desegregation, emphasis is placed on the recovery or reconsideration of historical archives. Complex politics involved in deploying direct action in the grassroots struggle for civil rights were revealed. It is interesting how the presenters through murals, autobiographies and history question how literature offers a counter-historical narrative capable of accounting for the real costs of segregation. For many of the political leaders of the 1960s, such as Martin Luther King, Dwight Eisenhower and Lyndon Johnson, it was necessary to come to the realization that they should negotiate a peaceful sentiment and address the unaddressed issue of segregation and racial discrimination. The reverberations of lineages of Black activism would fall long after each wave of activism in the past. The Black Lives Matter movement does not exist in a vacuum but rather it emerged as a response to systemic racial violence. Therefore, one possible suggestion in order to broaden existing scholarship would be to examine how the past reverberates in the present in the so-called era of ‘neo-liberalism’. 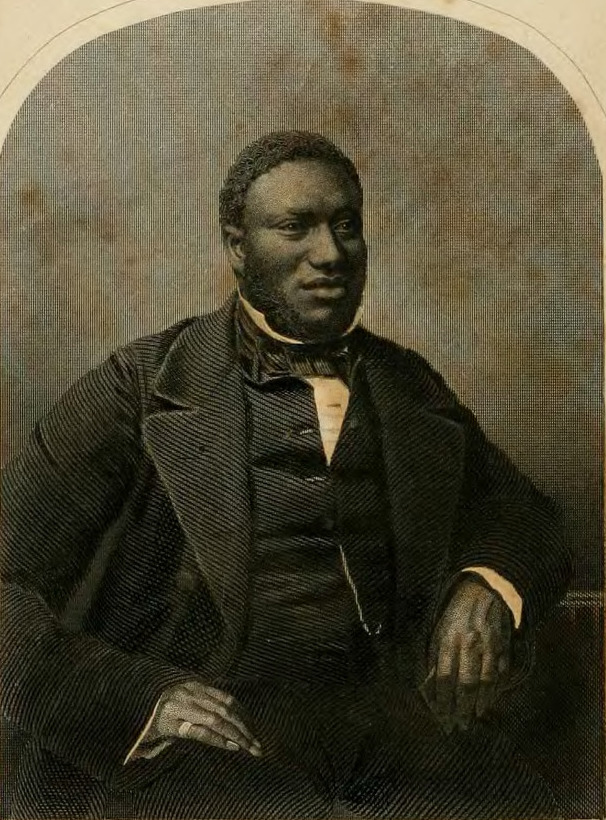 Conference Review: 'Not Your Average Superhero'
Review: 'Indigenous Mobilities: Travellers through the Heart(s) of Empire,' Beyond the Spectacle (On...
Book Review: Doris Derby: A Civil Rights Journey by Doris Derby

Marietta Kosma is a first year DPhil student in English at the University of Oxford at Lady Margaret Hall. Her academic background includes a master in English from JSU and a master in Ancient Greek Theater from the university of the Aegean. Her research interests lie in twentieth-century American literature, postcolonialism and gender studies. Her research focuses on the construction of African American female identity in contemporary neo-slave narratives. She has participated in numerous conferences. She has written in a wide variety of journals, newspapers, magazines and in an edited book collection. She is an editor for the Right for Education Oxford and for the Oxford Student.
View all posts by Marietta Kosma →
Tagged  BAAS 2021, Conference Review.
Bookmark the permalink.