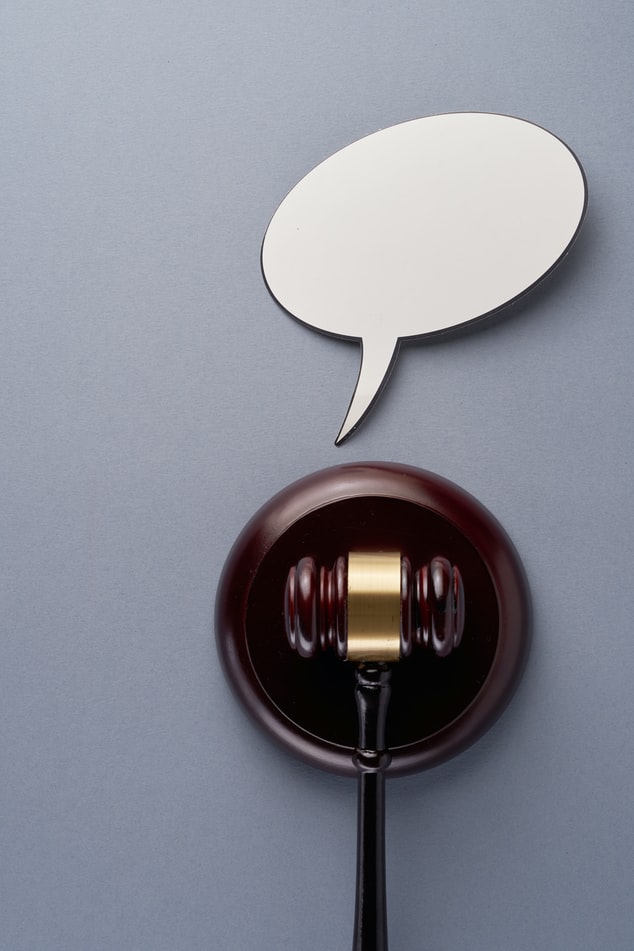 Like other actors in the public sphere, politicians manipulate our emotions to achieve an “emotional re-framing of reality”[i]. Either in their spontaneous or prepared addresses, those in public office usually trigger a myriad of emotions ranging from fear, anger, frustration, resentment, happiness, grief to nostalgia. This chameleonic communication is often vital to any successful politician’s career, and its legacy is vast.

The use of conceptual metaphors that invoke emotions in political discourse has been the subject in many classical fields of study. It lies in Ancient tradition when emotions, or Pathos in Aristotelian terms, were one of the three persuasive appeals. Emotions have always been central to political communication. “Few would deny that political rhetoric often has an explicitly emotional purpose”, wrote James Martin[ii]. President Lincoln, President D. Roosevelt, and Martin Luther King, Jr are examples of politicians who were invested in cultivating positive emotions. Martha Nussbaum[iii] calls these figures and others “schools of hope” whose words shine in the midst of despair and lift national spirits in the midst of widespread economic and/or moral crises such as the Great Depression and the Civil Rights era.

There is still a lot of uncertainty about such discourse, including whether all politicians invoke the same specific emotions in the same way, and for the same goals. This uncertainty has been exacerbated by the rise of populist discourse and its excessive appeals to emotions. By focusing on discourse, this paper endorses a definition of populism as an “anti-elite discourse in the name of the People.” Analysis of a populist discourse typically examines the strategies used by politicians to advocate the sovereignty of the people, attack the elite, ostracizes immigrants, and invoke nativism.

To attract disenchanted voices, populists often add an “extra emotional ingredient”[v] to their messages. It is not unusual, in the context of poor economic and social conditions, for crisis-stricken people to be the main target of populist mobilization. The populist discourse resonates with the people’s anxieties and transforms them into negative emotions[vi]. Former President Trump, as a case study, has been frequently criticized for his fear-based discourse. Elena Block and Ralph Negrine found out that President Trump, President Chávez (Venezuela), Nigel Farage (The UK), Marine Le Pen (France), Pauline Hanson (Australia), Alexis Tsipras (Greece), and Pablo Iglesias (Spain) all communicate in the same way when it comes to mobilizing support for their policies[vii].

In his 2017 inaugural address, President Trump invoked a range of emotions through his blended populist ideology. In response, George Lakoff[viii] challenged all the critics who ridiculed President Trump’s style, asserting that the president was “very careful and very strategic in his use of language”. President Trump’s inaugural address demonstrates the existence of a two-stage plan that moves from a phase of fear to the phase of emotional safety. Roughly speaking, the fear phase occupies the first half of the address while the second half is devoted to emotional safety.

In the fear phase, metaphors are motivated by the three source domains, namely prison, death, and theft. Within the prison frame, “mothers and children trapped in poverty in our inner cities” (Trump, 2017). People are conceptualized as passive entities forced to occupy prison-like locations by unknown forces. The dreadful effect of detention is accentuated by the lack of any hope of action and the impossibility of liberation. The foregrounding of mothers and children exaggerates victimization, emphasizes vulnerability, and implies that these two groups are too weak to escape confinement.

Another metaphor in the fear phase is based on death. While commenting on the poor economic conditions of his country, president Trump used simile to recruit death-related emotions. “Rusted-out factories”, metonymically stand for the whole economy,  are “scattered like tombstones across the landscape of our Nation.”

An analogy between factories and tombstones is accentuated in an unprecedented way. Interestingly, the word factories is also very infrequent in the corpus of inaugural addresses. It was used nine times, three of which appeared in the 2017 address. In these three instances, the factories are not functioning. They are either “closed”, “shuttered” or “like tombstones”. The latter belongs to the death frame and evokes images of cemeteries and graves as their natural location. A tombstone, as a signpost for the existence of a buried body, is used to describe the situation of factories. The result is that the factory, once a sign of a workplace, is now a sign of unemployment.

As well as this, dramatic effects are added by the verb ‘scatter’. The verb has multiple cross-references to the Bible in contexts of banishment and collocates with winds and swords. Factories are conceived as passive entities in dispersion and in an indefinite location, landscape. Dispersion implies a forewarning that tombstones will be found wherever you go. The transition from fear to safety was signalled by temporal markers, implying that fear belongs to the past while emotional safety belongs to the future: “But that is the past. And now we are looking only to the future” (Trump, 2017).

This statement emphasizes the importance of controlling negativity by associating fear with the past and hope with the future. It was also intended to arouse a desire for protection and to undo, or at least mitigate, the lingering effects of the bleak vision and all the negative emotions it evokes. The safety phase offers a set of positive metaphors that promote a better image of America and better living conditions through metaphors associated with light,  health, and positive anatomical references. For example, these high attributes of great people are mapped onto America: “No challenge can match the heart and fight and spirit of America” (Trump, 2017).

The character of great America is totally at odds with the weak country in the fear phase, as in the following quote: “We must protect our borders from the ravages of other countries making our products, stealing our companies” (Trump, 2017). In another metaphor, divisions, like other social problems, are often conceptualized as diseases: “A new national pride will stir our souls, lift our sights, and heal our divisions” (Trump, 2017).

President Trump’s safety plan includes a therapeutic aspect as it offers an effective cure for the diseases that threaten the body of the nation. His quote seems to resonate with another statement from another inaugural address – “we voice our hope and our belief that we can help to heal this divided world” (Eisenhower, 1957).

By blending both negative and positive emotions in one scheme, the organization of the address maintains a degree of coherence. The emotional scheme of President Trump is well structured, hence its highly persuasive potential. True to the populist exaltation of the people, the President started his address by sharing the fears of his people, and then he assumed the role of a caregiver and a leader of an emotionally safe nation.

It would be unrealistic for politicians to disregard the apprehensions of their people especially in times of crisis. P, like other savvy politicians, are aware not only of the people’s anxieties but also of their own skills to craft the right messages that effectively alleviate these anxieties. It is true that these politicians are typically criticized for stoking people’s fears and preying on them, but they can still be understood within the context of their ideology and style. Trump’s inaugural address, which is a discursive ceremonial occasion intended to reinforce the bonds of nationhood, becomes an exemplar of how fear, therapeutic relief, and other social emotions, can be manipulated for political gain.