In a pre-COVID-19 world, the Association of British American Nineteenth Century Historians (BrANCH) would have met in person for a range of exciting papers on nineteenth-century American history. But, just as the world has had to adapt, so too has BrANCH. Organised by Dr. Elizabeth Barnes, the decision to move the annual conference online brought together the BrANCH community through pre-circulated papers and an hour-long Q&A from each speaker. Making the most of the online platform, four papers dwelled on a range of topics and themes, from American sailors in Algeria to German anarchism in the late nineteenth-century US. The pre-circulated paper format allowed the attendees to think deeply about the work presented to them and contribute thought-provoking questions, fostering stimulating debates that, if in person, would have long continued into the post-panel drinks in the pub afterward. 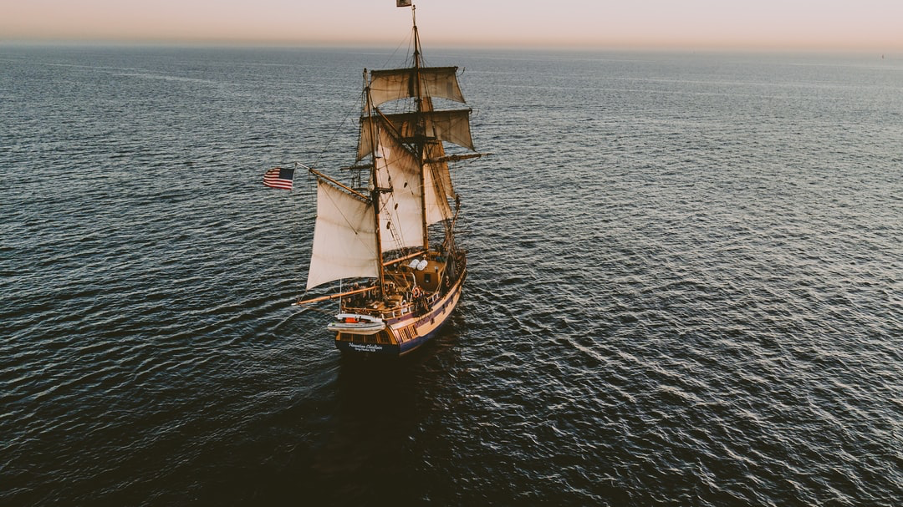 Saturday afternoon (the scheduled time allowing for American friends to join from different time zones) saw papers from Dr. Christine E. Sears (University of Alabama in Huntsville) and myself (University of Reading). The questions directed at Sears’s paper, ‘But Do They Resect the Flag: Commerce, Citizenship, and National Standing,’ show the sheer thematic range of the conference. Comments about statelessness, perceptions of sailors as heroes for carrying out necessary trade, race-based versus non-race-based slavery, sexual assault, and the performativity of ‘Americanness’ are just a taste of the ideas discussed. A methodological debate around evidence of sexual assault was of particular interested amongst attendees, with Sears discussing documents that were altered and made illegible that she believes explicitly discuss an incident of sexual assault. These comments undoubtedly inspired everyone present to think of the archival silences and methodological issues in their own research. 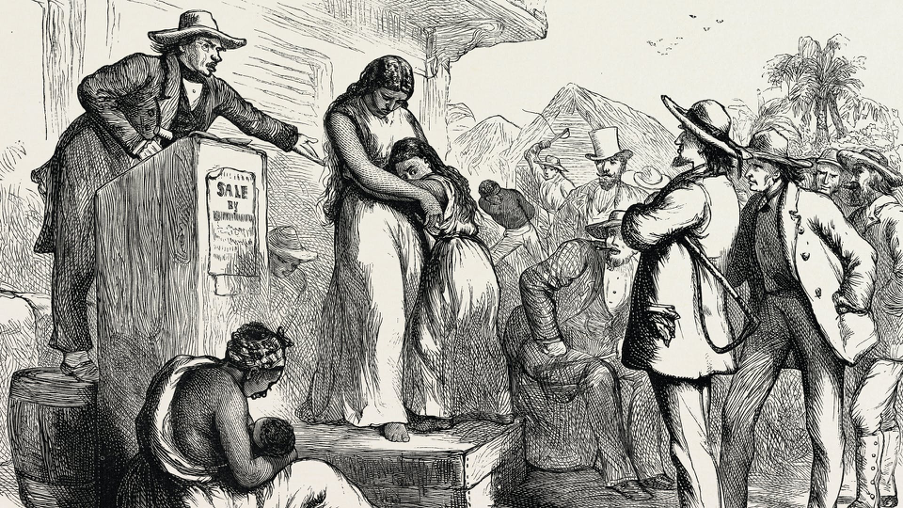 Next was my paper, “Slave-Breeding” in the Antebellum South: Gender, Community, and Fatherhood,’ which encouraged a sensitive discussion around sexual assault, incest, identity, and concepts of fatherhood. A rigorous discussion on methodology and issues surrounding oral histories and memory instigated a conversation around how different generations interpret the role of fatherhood, and how fathers and their children remember fatherhood differently – generational divides and changes over time has altered what it means to be a father.

Whilst Saturday’s papers discussed themes of identity, Sunday saw Michael Emett (University of South Carolina) and Aileen Lichtenstein (University of Glasgow) share their research on the Civil War reenactment and German anarchism in the US. Emett was the first (and luckily only) speaker to fall into technological difficulties – a likely problem to encounter when participating in a strictly online format. After some patience from the chair and attendees, the audio problems were soon smoothed over, and Emett jumped into a lively debate about his paper, ‘Civil War Psychodrama: Major General Robert Anderson, Fort Sumter, and the Cathartic Reenactment.’ The attendees probed the central themes of emotions and performative identity. In particular, the broader emotional patriotism of the North, and how Robert Anderson portrayed this in the re-enactment of Fort Sumter. This patriotism was carried out through the ‘cathartic reenactment’ of the raising of the flag. The emotional toll of the Civil War sparked a debate about whether soldiers like Robert Anderson would have openly showed their emotions and cried in front of other men. Emett rebuked that yes, many people cried, and there were even accounts written that depicted this moment. Indeed, one source claimed that it was heroic to cry.

Though 2020 has been difficult for many, and COVID-19 has forced most of us to stay at home, the ability to communicate online and widen accessibility to those that may not usually be able to attend has been an unexpected silver lining. The online format works well for pre-circulated papers and allows scholars from around the world to dial in and contribute valuable feedback. The way we communicate and disseminate our research has changed, and is likely to stay this way for the foreseeable future, and though we may miss interacting with one another in person, this year’s ‘Zoom Into BrANCH’ in place of the annual meeting has been a resounding success considering the circumstances.

Aisha Djelid is a PhD student at the University of Reading History Department, and Postgraduate Representative for BrANCH.
View all posts by Aisha Djelid →
Tagged  BrANCH, Conference Review, Events.
Bookmark the permalink.