“The only reason you’d go to uni,” the young man on the train confidently declared to his friend, “is so you don’t have to work anymore.” The participants of the BAAS 64th Annual Conference, to which I was travelling, quickly proved him wrong. Over the course of three days Americanists from the UK and far beyond discussed current issues in the field, built new networks, and expanded existing ones. 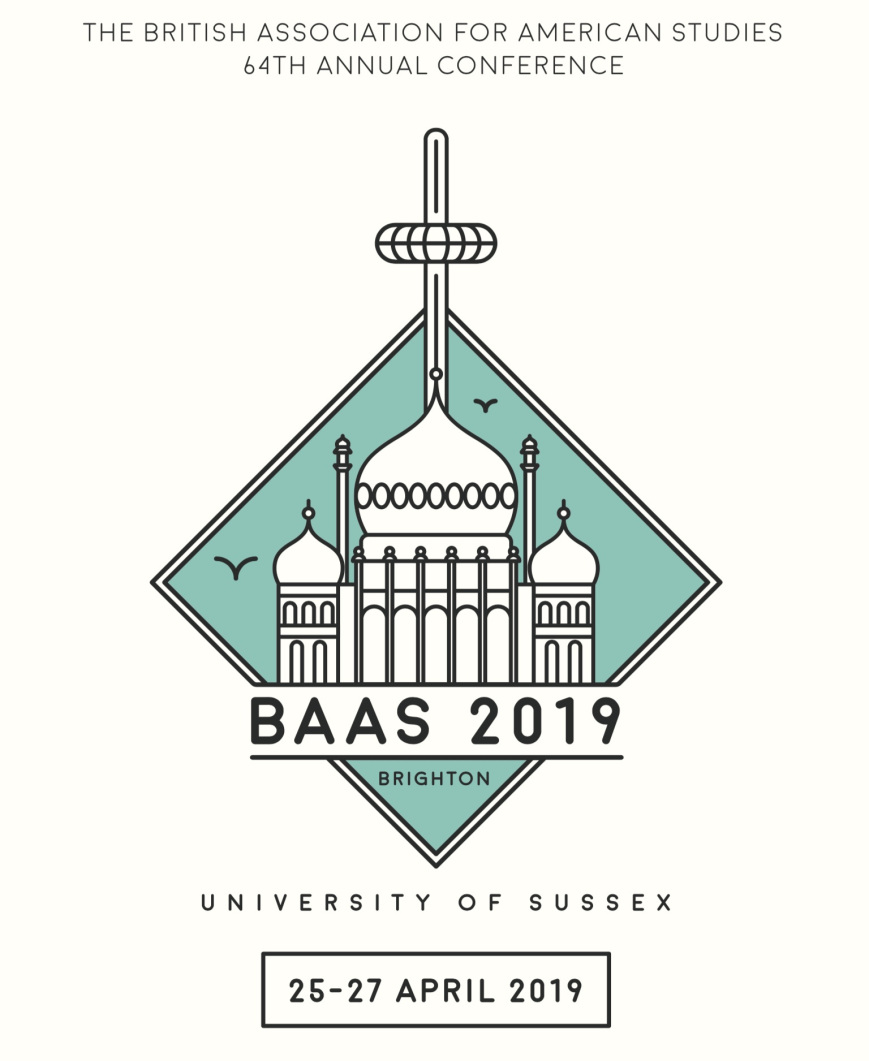 Given that the conference was celebrating the fiftieth anniversary of the Stonewall riots and took place in Brighton, a city with a rich LGBTQ+ history, it should come as no surprise that the LGBTQ+ experience proved a central theme throughout. Activism and radicalism also took centre stage, both within academic sessions and beyond, with a walking tour to celebrate Brighton’s queer legacy and a one man show by Ian Ruskin exploring the life of Thomas Paine.

Queerness has, of course, a long history of pushing boundaries. Several papers showcased the versatility of queerness as a critical concept that disrupts rigid social, cultural and political limits. Victoria Carroll (King’s College London) explored how artists such as Jerome Caja and Scott O’Hara claimed ‘the sacred’ and holiness as queer concepts during the HIV/AIDS epidemic to question heteronormative morality. Anna Maguire Elliott (Independent Scholar) used the notion of queer ecology to explore gender fluidity in Louise May Alcott’s Moods, a nineteenth-century children’s novel. The fluid character of natural spaces, she argued, can be used to rethink heteronormative definitions of gender and sexuality. Queerness, both papers highlighted, is not a mere marker of sexual orientation but a practice that questions existing boundaries and their connotations. 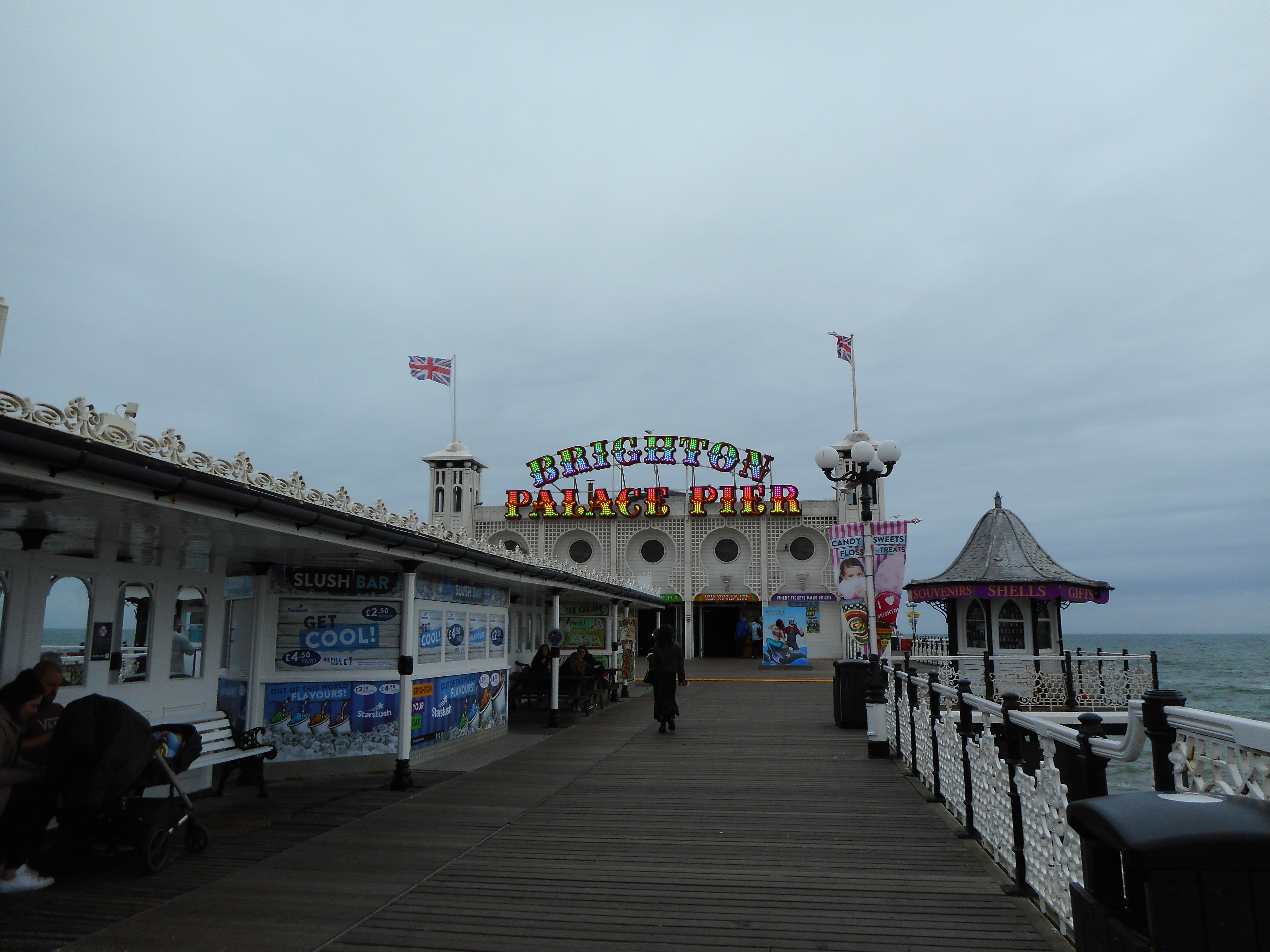 Discussing the queer experience immediately evokes questions of representation. Josh Hollands (University College London) offered two case studies of workplace homophobia during the 1980s, showing how anti-gay and anti-unionizing measures were problematically defended by the claim that ‘gay rights are bad for business’. Connecting possible causes of this hostility, such as the oil crisis, fear of HIV/AIDS, and Reagan’s rollback of affirmative action, Hollands painted a compelling picture of queerness as an economic subject. James West (Northumbria University), on the other hand, explored how the self-representation of African American LGBTQ+ professionals in 1980s publication BLK revolved around a narrowly defined ‘politics of respectability’ that could potentially exclude individuals who did not conform to its norms. While focusing on very different subjects, these papers showed how LGBTQ+ communities are often framed in ways that overlook their variety and can be used to justify discrimination.

Intersectionality, several speakers argued, is one way to undo this harmful narrow-mindedness. First coined by scholars such as Kimberlé Crenshaw, and Patricia Hill Collins and Sirma Bilge, the term represents a more holistic analysis of identity categories. Rather than focusing on one specific axe, or several separate axes, of social inequality it could be more productive to study how gender, race, sexual orientation and class connect and interact. As the conference’s two keynote speakers demonstrated in very different ways, this perspective creates possibilities for the empowerment of marginalized people across the board.

Barbara D. Savage’s (University of Pennsylvania) keynote lecture covered the connections between race, religion and anti-imperialism in the thought of African American scholar Merze Tate. While not explicitly connecting Tate’s legacy to queerness, Savage’s argument that Tate refused to ‘stay in her lane’ because she was part of the white male-dominated field of United States foreign diplomacy does highlight the complexities of social marginalization. Tate’s transatlantic travelling, interest in racial geopolitics and social activism do not only justify an in-depth study of this surprisingly little-known scholar, but also invite wider debates about the interactions between race and gender, particularly in an academic context. 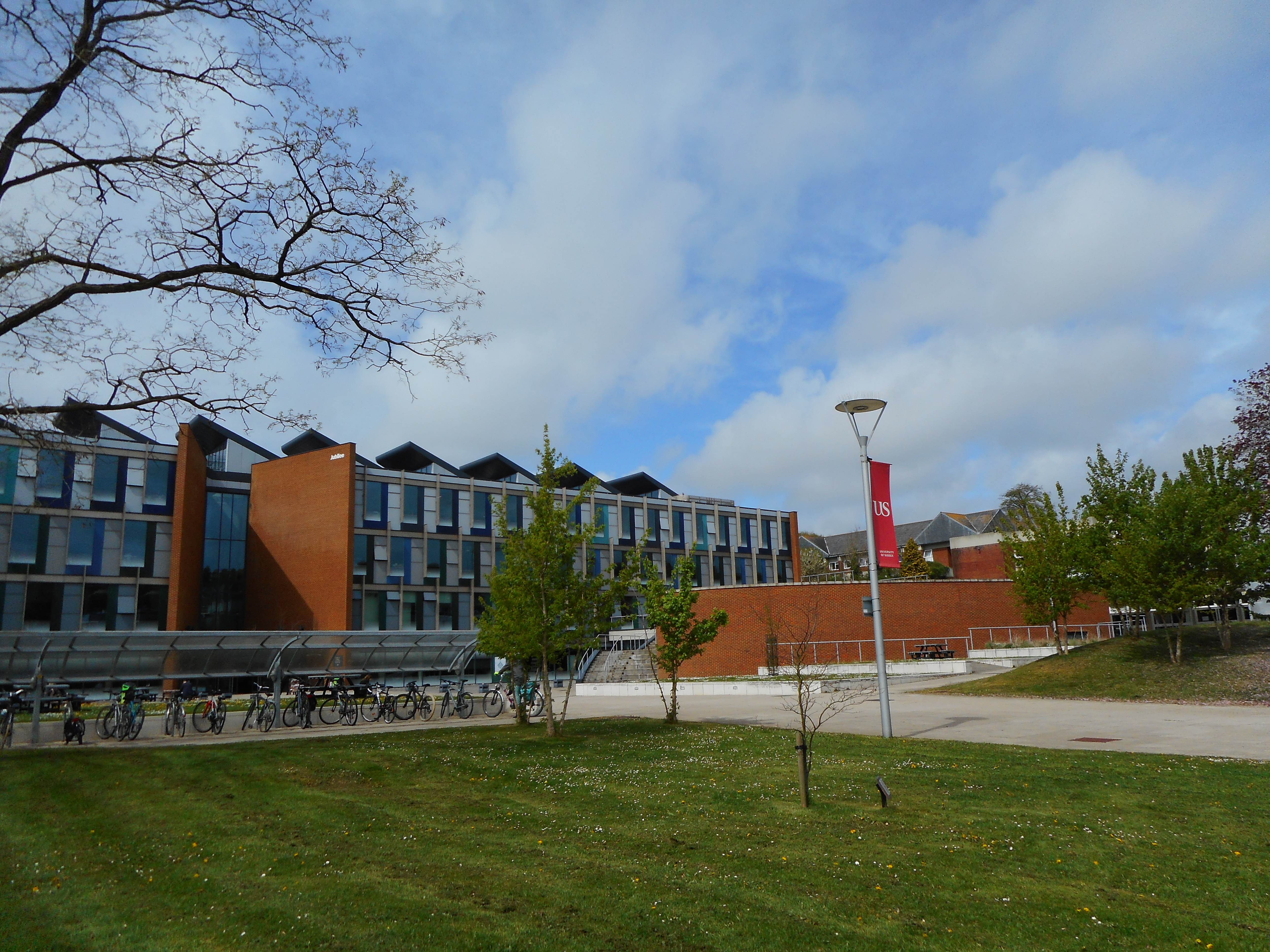 Citing Cathy Cohen’s seminal essay on queer theory and intersectionality, second keynote speaker Jonathan Bell (University College London) traced the connections between sexual dissidence, healthcare, and economic citizenship during the HIV/AIDS epidemic. His lecture explored how the  demonization of public welfare during the 1980s, particularly when received by supposedly ‘undeserving poor’, accelerated LGBTQ+ activism and calls to improve access to healthcare for marginalized groups across the board. Just like Savage’s lecture, Bell’s demonstrated the possibilities opened up by an intersectional view of sexual orientation, gender, race and class. This perspective highlights connections between various forms of social marginalization and facilitates productive partnerships.

Perhaps inevitably, participants in the conference also took a critical look at their own academic practice. Katherine Parker-Hay (University of Sussex) traced the tension between confrontational queer activism and effective classroom practice in Eve Kosofky Sedgwick’s Touching Feeling: Affect, Pedagogy, Performativity, evoking intriguing questions about the value system of contemporary academia and the discrepancy with student expectations. Similar concerns about academic rigour and productive communication were discussed during a panel on peer review organised by the Journal of American Studies. Editors, reviewers and contributors shared their experiences and debated the desirability of a code of practice, waiving anonymity, and the importance of constructive feedback. Developments in American Studies pedagogy were covered during the final session of the conference, a nice taster of what lies ahead at the Teaching American Studies conference due to take place at the University of Warwick later this year.

With such a strong focus on using activism to build bridges and combat marginalization, it was fitting that the conference included a range of opportunities to foster and consolidate such connections. The networking lunch organised by the Women in American Studies Network (WASN) encouraged scholars at various stages in their careers to learn from each other’s experiences and rectify the historical minority status of female scholars within the field. Dedicated networking sessions for PGR researchers facilitated the creation of academic and personal connections, which will hopefully have a positive impact on the field in years to come. Next year’s conference at the University of Liverpool will also see the return of targeted research panels that promote the production of research by and about historically marginalized communities.

“The paper says I should go to uni,” the young man on the train concluded upon reading his horoscope. “Good idea,” his friend said. They missed out on a vibrant conference packed with initiatives that will have an impact well after its final panel session. If anyone had any doubts about the versatility of American Studies as an academic field, or its relevance in a contemporary socio-political context, BAAS 2019 should convince even the most reluctant academic.

Coco d’Hont is the author of Extreme States: The Evolution of American Transgressive Fiction 1960-2000 (Routledge/Taylor & Francis 2019). She has contributed to the Palgrave Handbook to Horror Literature (Palgrave Macmillan 2018) and her study of Marilyn Manson was published in the European Journal of American Studies in 2017. She tweets as @cococatani.
View all posts by Coco d'Hont →
Tagged  BAAS, Gender and Sexuality, LGBTQ History, Queerness.
Bookmark the permalink.