This month we’re taking time out of our usual publishing schedule to invite you to spend 60 seconds with the new members of the U.S. Studies Online editorial team and BAAS Executive Committee. Our first interviews will be with the new Co-Editors and Assistant Editors of USSO. 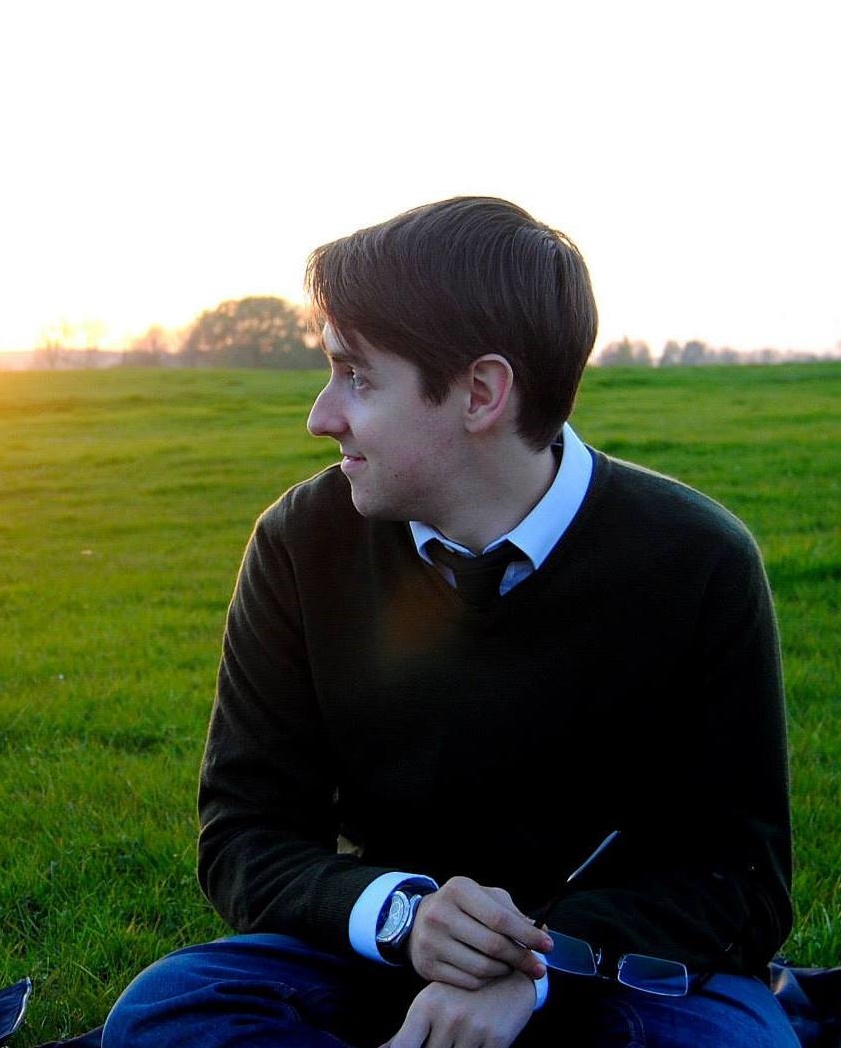 I’m currently at my family home, in Chester. I’ve been back here, away from Oxford, for about two months helping my father, who’s been quite unwell, recover after surgery.

That’s a very difficult and perplexing question! Only one moment? Hmm. Its so hard to pick…I’ve always been fascinated by the moon landings – if only to see the look on Neil Armstrong’s face when he first stepped off the Lunar Module. Otherwise, I’d love to have been present at Lynyrd Skynyrd’s last gig, at the 7,500-seater Greenville Memorial Auditorium, South Carolina, on 19 October, 1977 – less than 24 hours before the tragic plane crash killed three members of the group, their road manager and both tour pilots. What could rival them? Maybe finding out IF O.J. did it..?

No brainer: John F. Kennedy, Bill Clinton, Tim Berners-Lee, Richard Linklater, Joel and Ethan Coen, Charles Bukowski, Angela Carter and Justin Hawkins (of ‘The Darkness’ fame). (It would be worth it for the compulsory after-dinner game of Cards Against Humanity alone).

Presuming that help is on the way and that I don’t have to spend the time trying to befriend a branded beach ball to stay sane, I’d take Gabriel García Márquez’s Love in the Time of Cholera. A truly heartwarming (and heartbreaking) book I’ve always adored. This is a book that deserves to be read in one sitting – so what better place than a deserted island!

Probably giving my first ‘proper’ research presentation, in front of one of my supervisors at a workshop at the University of Bristol last year. I was nervous, and almost certainly made a complete hash of things. Nevertheless, receiving the positive feedback I did made it seem like, in some small, silly way, what I had spent a year of my life researching by that point was actually worth it.

Well, as a first year DPhil, I’m not too sure if I’m in the right position to be handing out advice to any early career academics. I think, something that I have had to learn, which definitely has not come as naturally as it has to others is just how important talking to people is. I don’t just mean applying to and presenting your research at as many conferences as possible; but getting to know the people in your field – regardless of what stage they are at.

I also think getting as much teaching experience as possible is incredibly important. My university has decided that no DPhil student will get the chance to do any real teaching until in their third year of study – something I am very unhappy about!

In October, I shall be ‘moving’ (perhaps ‘seconding’ is a better phrase for it) to the United States to conduct the majority of my research. Given the price of transatlantic air travel and the sheer quantity of archives I will need to attend, this seemed like the only sensible option. I adore travelling (all be it, preferably not on my own), so whilst I know at times this can and probably will get a little lonely, I know I’m doing something I love – and something I need to do if I ever want to finish my doctorate!

Simply put: completely by accident. I applied to Oxford intending to study the impact and emotional economy of turn-of-the-century Fabianism in Britain – I don’t think I could have ended up researching something further from that! I loved studying the Anglo-American relationship during my BA, so when it became apparent that there really wasn’t adequate material to put together something new, like I had hoped to, I jumped at the chance to shift my focus. I stumbled on Rhodesia and the Cold War in Southern Africa quite by chance after reading John Darwin’s wonderful book Unfinished Empire: The Global Expansion of Britain (2012). From there I was hooked!

Well, I should probably admit now that I never intended to study for a masters, let alone a DPhil in History! When I was growing up, I was always fascinated by flying, and so I guess the answer would still be to become a fast-jet pilot. Otherwise, I’m seriously considering joining the diplomatic service after I finish my doctorate. Who knows!

If anything was possible, though? Hmm…

I guess it would depend if Muse ever needed another guitarist…

I’ve just started reading Emma Forrest’s Your Voice in My Head. I was recommended to read it by someone very close to me, and so far it has been everything they promised! A really captivating read – as billed, it is both dazzling and devastating at the same time.

Haha! For once, I can honestly say not very long! (I only ordered it from Amazon on Friday).

Todd Carter is a DPhil candidate in History at University College, Oxford. His research focuses upon the conduct of British and American policies toward Rhodesia in the context of the Cold War in Southern Africa, c. 1963-1980. At the same time, his doctoral project will also shed light on the part that personality and human relationships played in promoting (and occasionally obstructing) progress toward majority rule in Rhodesia, and consider whether partisan control of British government mattered for relations between Britain and the United States. Prior to starting his DPhil, he gained a distinction in an MSt in Modern British and European History at the same institution and, before that, a first class BA (Hons) degree in History and Politics from Oxford Brookes University.
View all posts by Todd Carter →
Tagged  C21, Interviews, Politics, Transatlantic.
Bookmark the permalink.